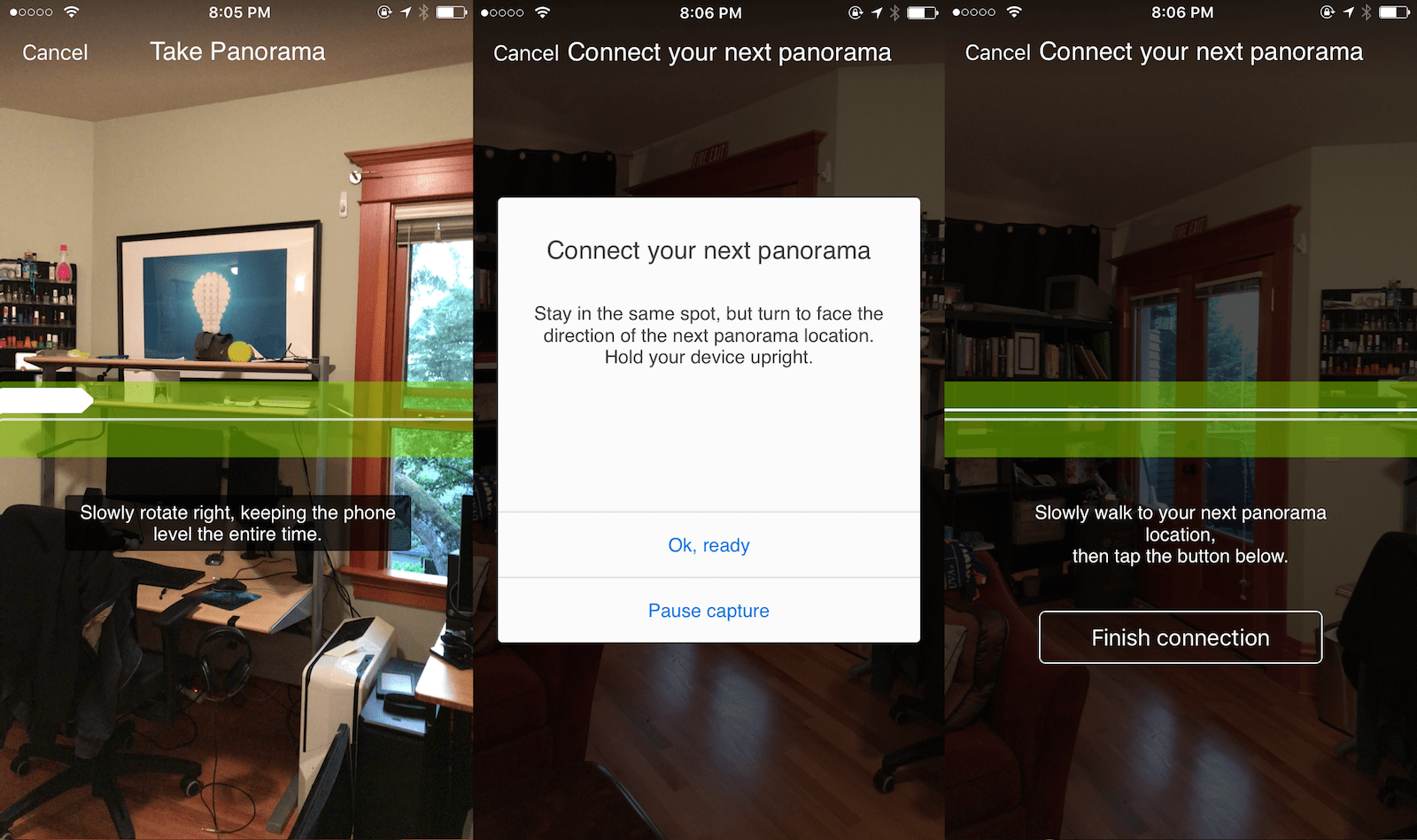 Zillow is working on an app that will allow those hunting for homes on its site to get a 3D tour of houses they're interested in buying or renting. The company says that 44 percent of home buyers and 47 percent of renters look for a new home outside of the region where they currently live, making it really important to have access to as much information as possible online.

With the Zillow Group Home Capture App, real estate agents can use an iPhone to take 360 degree photos of each room of a house. Once uploaded to Zillow Group via the app, the photos are then stitched together to create a 3D tour that can be added to a Zillow listing. Zillow says that a 3,000 square foot house can be captured in around half an hour.

The app is currently being tested among a select group of individuals in Scottsdale, Arizona. Zillow hopes to release the app in Phoenix at the start of next year and roll it out nationwide by the end of 2018. You can check out one of its 3D tours here.

In this article: 3D, 3dImaging, app, av, gear, HomeCaptureApp, internet, iphone, RealEstate, services, zillow
All products recommended by Engadget are selected by our editorial team, independent of our parent company. Some of our stories include affiliate links. If you buy something through one of these links, we may earn an affiliate commission.