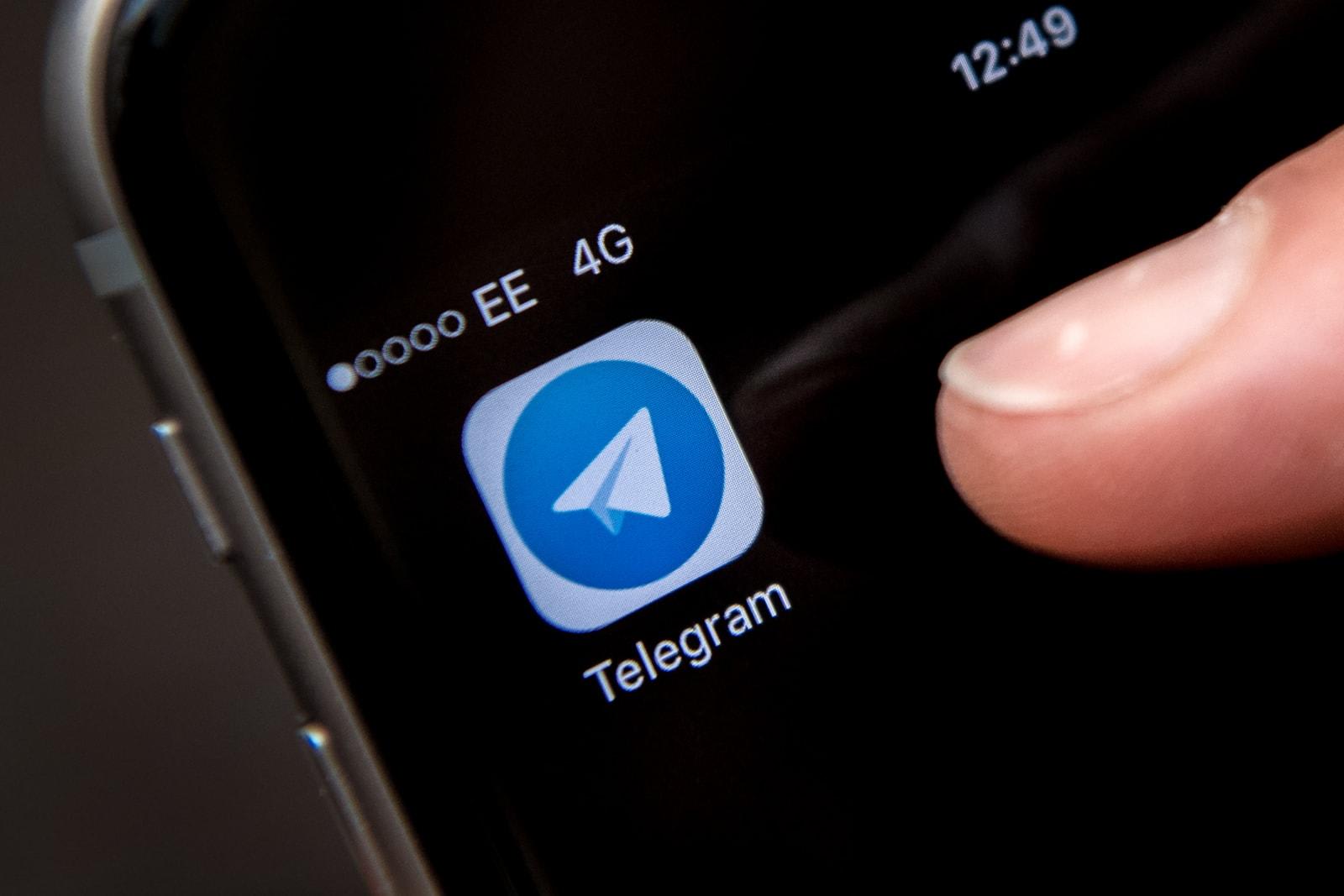 Last week, reports circulated that the government of Afghanistan was aiming to enact a ban on popular encrypted messaging apps WhatsApp and Telegram. The Ministry of Communications and Information Technology sent letters to private telecommunications companies asking them to disable the apps, and copies of those letters quickly began making the rounds on social media. That caused a hefty amount of pushback from the public and spurred some to question the stability of citizens' freedom of expression. However, as Reuters reports, the Afghan government has now stated that there will not be a ban on either messaging service.

Both the chief executive of Afghanistan and his deputy spokesperson tweeted that neither WhatsApp nor Telegram will be banned following a meeting between Chief Executive Abdullah Abdullah and President Ashraf Ghani.

President @ashrafghani and Chief Executive Abdullah met today & decided that there will be no ban on Whatsapp & Telegram in #Afghanistan.

Government of #Afghanistan isn't going to ban any social media platforms. Whatsapp and Telegram to continue operating in Afghanistan.

While the issue now appears to be resolved, it's still unclear which Afghan agencies wanted the ban in the first place. Though the Ministry of Communications and Information Technology sent the requests to the country's telecommunications companies, a source told the New York Times that the National Directorate of Security, Afghanistan's intelligence agency, was actually behind the move. And stated reasoning for the proposed temporary ban ranged from security concerns to the apps' service quality.

Regardless of who initiated the ban and why, many were quick to speak out about it. Nai, a free speech activist group based in Afghanistan, tweeted that the move was nothing short of tyranny.

In this article: ban, encryption, FreedomOfExpression, FreedomOfSpeech, gear, messaging, mobile, politics, security, services, Telegram, whatsapp
All products recommended by Engadget are selected by our editorial team, independent of our parent company. Some of our stories include affiliate links. If you buy something through one of these links, we may earn an affiliate commission.