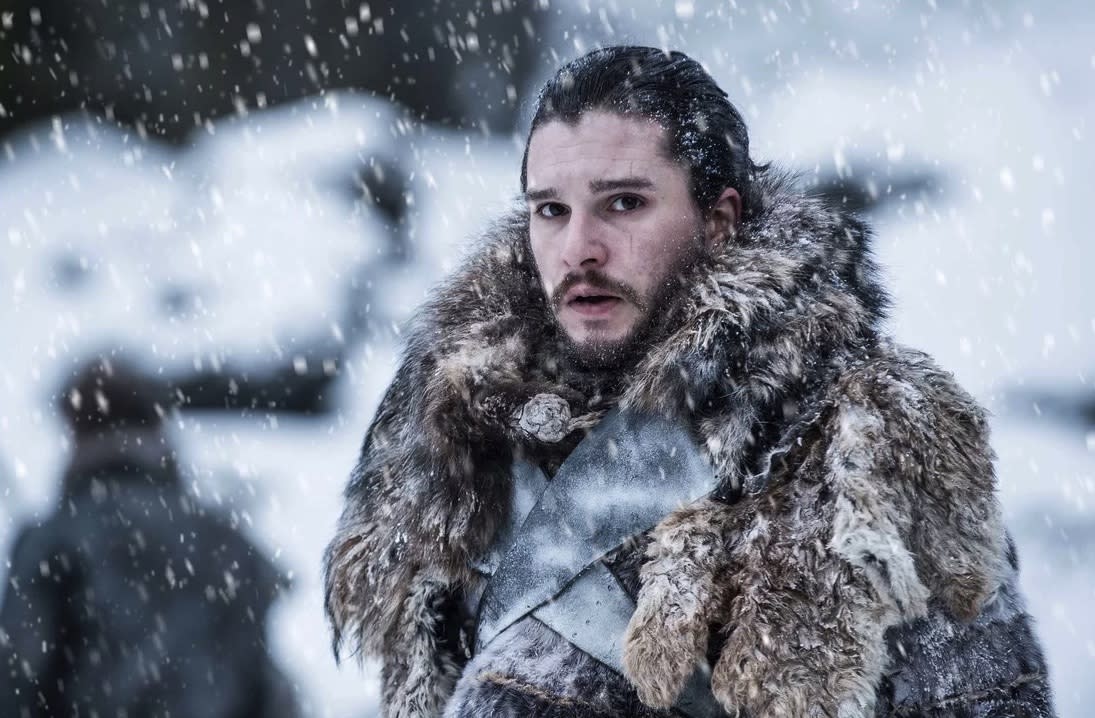 This summer, a hacker went after HBO and obtained scripts and unreleased episodes of Game of Thrones, Curb Your Enthusiasm, Ballers and The Deuce. The hacker demanded $6 million in bitcoin from the media company and threatened to release more confidential information if his demands weren't met. Today, a judgment against the hacker was from a federal grand jury for the US District Court for the Southern District of New York was unsealed.

The charges from the Department of Justice are multiple counts of accessing a computer without authorization, computer fraud, identity theft and extortion. The hacker in question is named Behzad Mesri, an Iranian national who has "worked on behalf of the Iranian military to conduct computer network attacks that targeted military systems, nuclear software systems, and Israeli infrastructure," according to the indictment.

The theft consisted of terabytes of information, which wasn't limited to scripts and unaired episodes. Mesri, also known as Skote Vahshat, also got his hands on internal documents, personal employee information and credentials for online services.

While this is a win for HBO legally, it doesn't have much practical effect. Mesri isn't located in the United States and hasn't been arrested. However, it does give the media company additional ammunition if more of the leaked data starts cropping up around the internet.

In this article: entertainment, gameofthrones, hack, hbo, security
All products recommended by Engadget are selected by our editorial team, independent of our parent company. Some of our stories include affiliate links. If you buy something through one of these links, we may earn an affiliate commission.