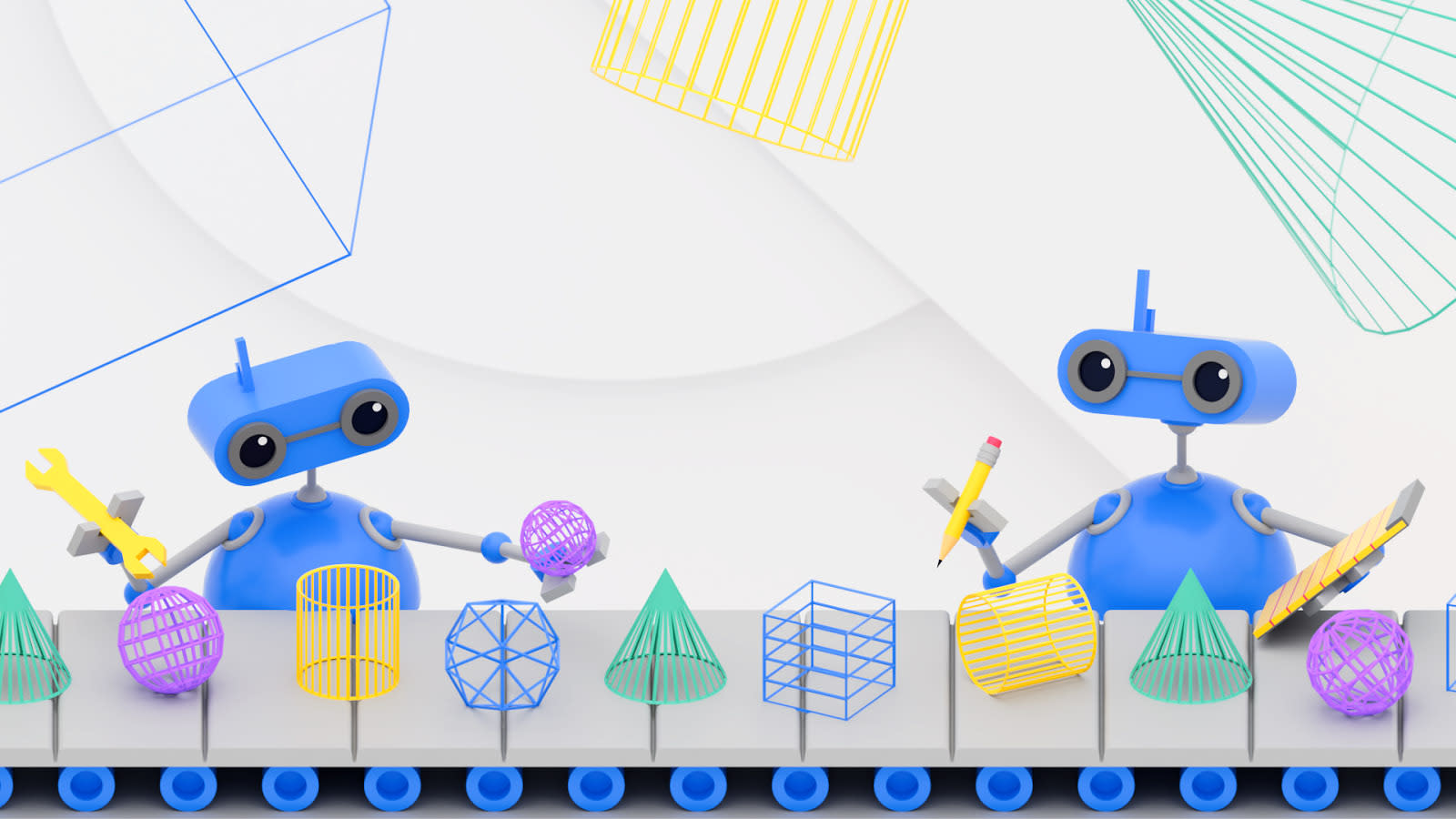 Google recently unveiled Poly to give VR and AR developers an easy way to find 3D assets for their virtual worlds. Now, it has introduced Poly API to help developers work with and discover those assets directly in virtual reality. "It's just so much more natural to work in VR in something like [VR painting tool] Tilt Brush and then use it in a VR project," said CEO Max Weisel from VR developer Normal.

Poly, as a reminder, is a big collection of royalty-free 3D objects and "scenes" that developers can incorporate into virtual or augmented reality apps, games, and other programs. The idea is to help creators populate their worlds with objects (either as-is or modified) to boost development speed and quality.

With its Daydream platform, Google has a vested interest in getting as many AR and VR apps out there as possible. Nevertheless, the objects will work on other platforms, too, including Apple's ARKit. They include simple characters and objects like trees, plants, fountains, or bricks, along with more elaborate things like a full 3D version of Wonder Woman.

Poly API lets developers pore through its large collection of assets, while interacting directly with them via Poly in VR. You can search by keyword, category, format, popularity or date uploaded, and even by model complexity and other factors. "Think of Poly like Google for assets," said Mindshow CCO Jonnie Ross.

For developers using Unity or Unreal Engine, Google has also created the Poly Toolkit, letting you import 3D objects and scenes directly into a project. "Finding and creating 3D assets are both time-consuming processes," said Mindshow CEO Gil Baron. "Poly API not only speeds up the exploration of production, but the production itself." For consumers, that should in turn lead to more and better VR apps.

In this article: 3D, AR, Assets, AugmentedReality, gear, google, Poly, video, VirtualReality, VR, wearables
All products recommended by Engadget are selected by our editorial team, independent of our parent company. Some of our stories include affiliate links. If you buy something through one of these links, we may earn an affiliate commission.