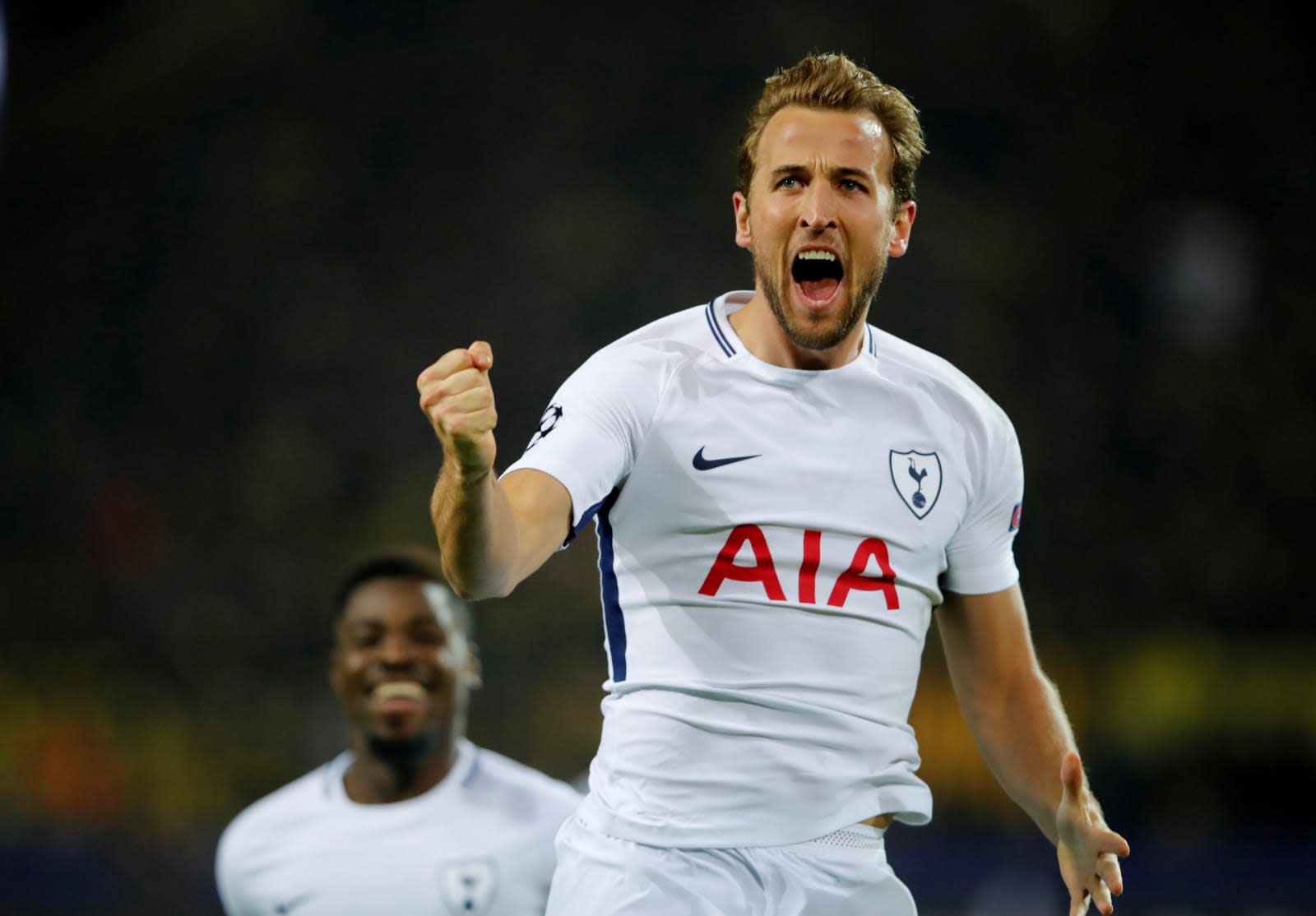 Tottenham Hotspur star Dele Allie weaves through three defenders before whipping a cross into the feet of Harry Kane. You jump out of your seat, only to let out a groan as the linesman blows his whistle and raises a flag for offside. But was it offside? You're not so sure. If only you could get a different perspective... Enter the BT Sport app. The British broadcaster has announced today that it will soon offer 360-degree highlights and instant replays. They will be shown alongside standard replays for "a minimum of" 20 sporting events — including the UEFA Champions League, the Premier League, the FA Cup and World Title boxing — over the next six months.

The first supported fixtures will be Tottenham versus APOEL Nicosia (Champions League) on December 6th and Tottenham versus Manchester City (Premier League) on December 16th. These are big games (if you're a fan of Pochettino and his merry men, anyway) which you'll be able to watch from a variety of camera angles not available during the normal broadcast. That means you can review and debate key moments, or just marvel as Kevin De Bruyne, Leroy Sane and Raheem Sterling slowly dismantle Spurs' title-winning hopes. Similar to Google's YouTube app, all of the clips will be viewable with or without a compatible VR headset.

BT is far from the first sports broadcaster to experiment with 360-degree video. Sky has committed to virtual reality, with a range of 360-degree films from the Tour de France, Formula 1 and other sporting events. The BBC offered 360 video during last year's Olympics, and across the pond the NBA is broadcasting every league game in VR. It's not clear, however, how large the audience is for this sort of content. Watching through a headset is certainly novel, and the pitch-side view is a cheap substitute for being there in person. But a new standard for watching sport? I'm not so sure.

In this article: 360degreevideo, 360video, BTSport, entertainment, gadgetry, gadgets, VirtualReality, VR
All products recommended by Engadget are selected by our editorial team, independent of our parent company. Some of our stories include affiliate links. If you buy something through one of these links, we may earn an affiliate commission.