"Qi has become the dominant wireless charging standard on the market," admitted Powermat.

Airfuel Inductive was barely hanging on as a standard, but as it mentioned, Apple's favoring of Qi for its upcoming chargers pretty much sealed its fate. Powermat was forced to upgrade its chargers to support Qi at Starbucks locations, for instance, so that Apple's Qi-supported iPhone X- and 8-owning clients could juice up. 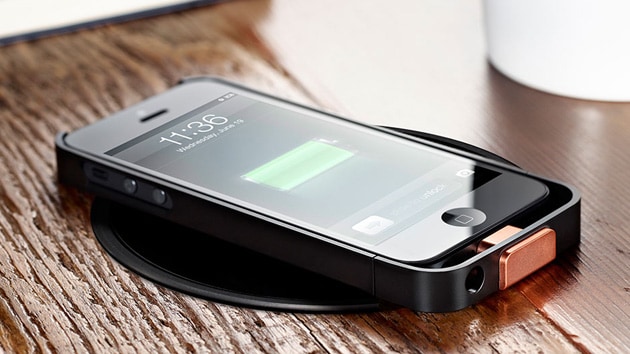 Until a few years ago, there were essentially three standards: the Alliance for Wireless Power, the Power Matters Alliance (not joking) and Qi, which was already the dominant player. The first two merged to form the Airfuel Alliance in 2015, of which Powermat was a player.

Powermat says it will to work on developing future tech that allows for "higher power and expanded special freedom," while maintaining backward compatibility with the Qi ecosystem. That will greatly simplify the market, making it infinitely easier for consumers -- especially uninformed ones -- to get products that work with their devices.

All products recommended by Engadget are selected by our editorial team, independent of our parent company. Some of our stories include affiliate links. If you buy something through one of these links, we may earn an affiliate commission. All prices are correct at the time of publishing.
View All Comments
Wireless charging nears unification as Powermat cedes to Qi