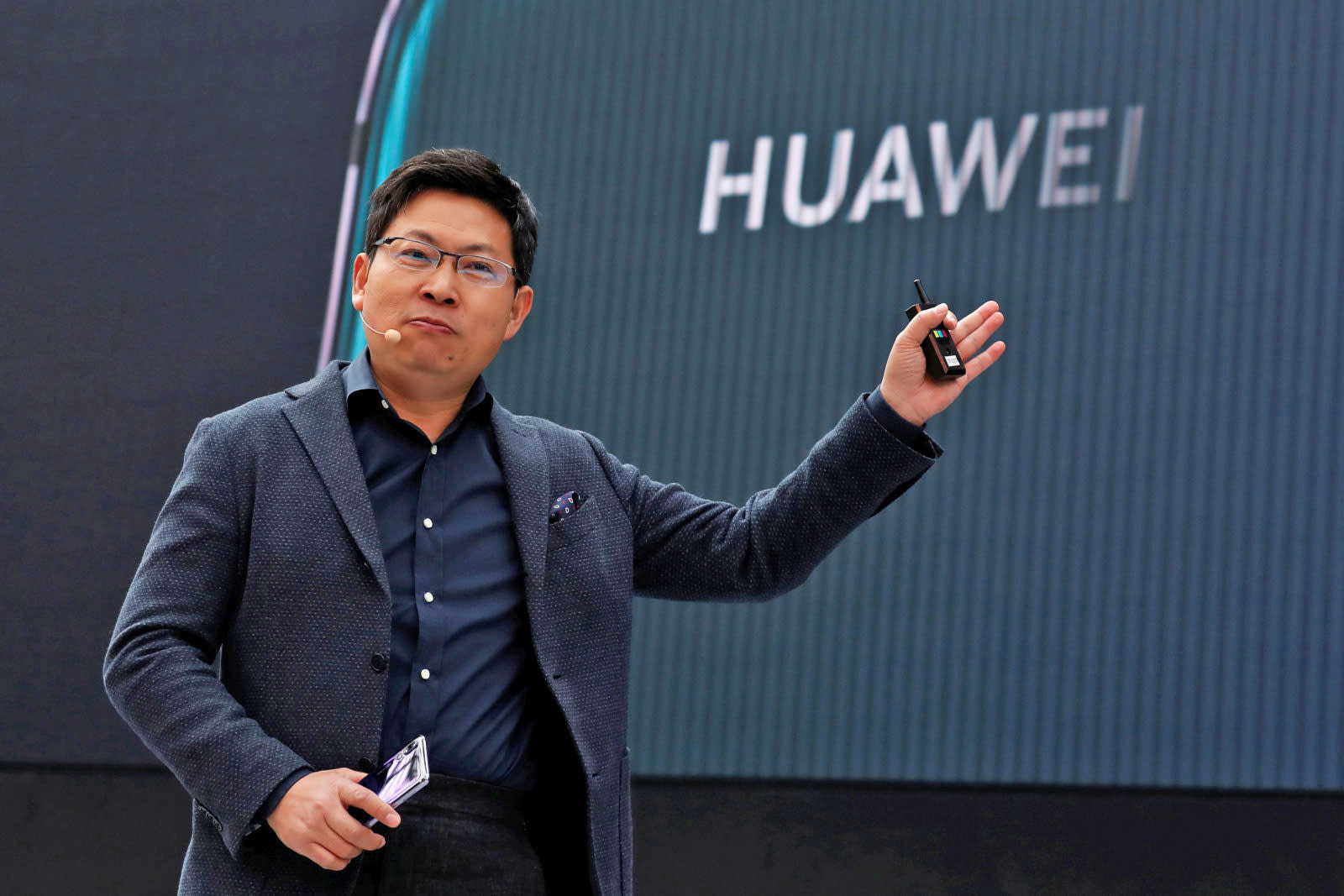 2018 looked promising for Huawei's ambitions to start selling its smartphones in the US, but failed partnerships with AT&T, Verizon and Best Buy resulted in a shutout from the American market. And yet, the company will try to stick it out in the states and keep trying to get its devices to US consumers, said the CEO of Huawei's consumer business group Richard Yu.

"We are committed to the US market and to earning the trust of US consumers by staying focused on delivering world-class products and innovation," Yu told CNET in an email. "We would never compromise that trust."

Huawei's big announcement at CES was supposed to be a deal selling its devices through AT&T, but the latter walked from the deal. It turned out that Congress pressured the carrier to back out as part of larger concerns over Huawei's close relationship with the Chinese government. This pushed Verizon to likewise drop its plans with the device maker, after which the US intelligence community came out to publicly warn consumers against buying the company's phones.

That suspicion has long dogged Huawei and other Chinese device manufacturers, and gaining US consumer trust remains a big hurdle, despite continuing to release quality smartphones like the P20 and P20 Pro. Yu dismissed these concerns in his email to CNET: "The security risk concerns are based on groundless suspicions and are quite frankly unfair. We welcome an open and transparent discussion if it is based on facts."

The company is doing fine without the US market, having shipped 153 million smartphones in 2017, according to its just-released annual report for last year. Still, the company will continue trying to woo US consumers.

In this article: gadgetry, gadgets, gear, huawei, smartphone
All products recommended by Engadget are selected by our editorial team, independent of our parent company. Some of our stories include affiliate links. If you buy something through one of these links, we may earn an affiliate commission.