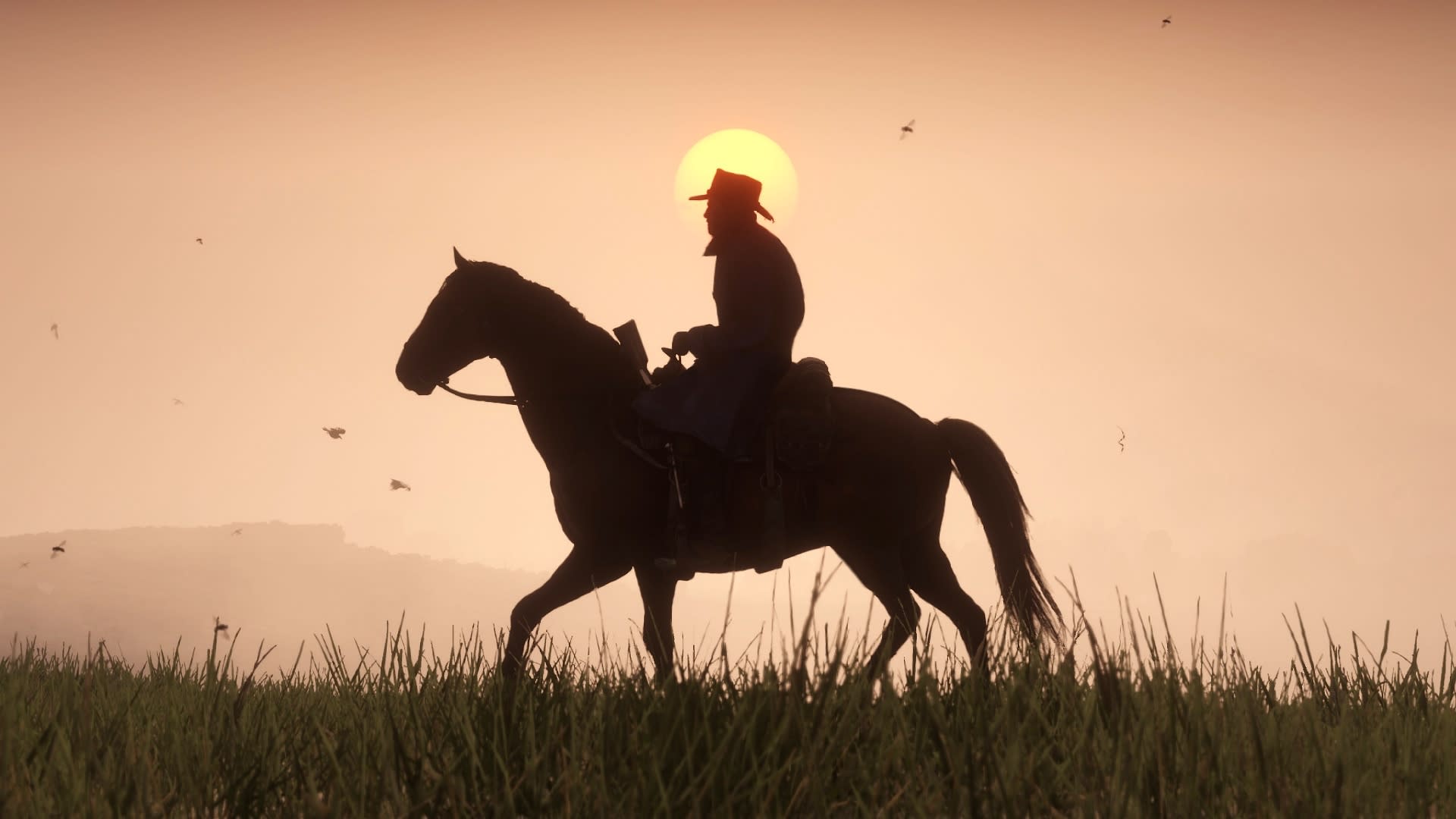 The amount of people ready to drop a serious amount of cash on Red Dead Redemption 2 might have just increased by quite a bit. VG247 is reporting that Rockstar Games is preparing to launch the much-hyped title on the PC, as well as the PlayStation 4 and Xbox One. The site found a LinkedIn profile, which Engadget has independently verified, of a developer who worked for Rockstar for almost a decade. Their resume includes a reference to Red Dead Redemption 2 for "PS4/XBox1/PC."

Red Dead Redemption, the first game in the franchise, never made its way across to the PC, probably because porting from consoles was far harder than today. After all, earlier consoles used custom hardware, rather than the stripped down PCs-in-boxes we're used to now. But, lack of technical barriers aside, it makes sense that Rockstar would look to sell its latest title to the PC market. Of course, you need to take all of that with a pinch of salt, since it could be a slip of the keyboard as much as a blockbuster secret.

After all, it has turned out to be a lucrative one for Grand Theft Auto V, and the fifth game in the series sold anything up to 10 million copies through Steam alone. It also spawned a prolific modding scene that has helped prolong the life of a game that came out in 2013. Given the roughly six-month gap between GTA V's console launch and its arrival on PC, we could hope to see the adventures of Arthur Morgan arrive on PC by next March.

In this article: av, gaming, PC, RDR, RDR2, RedDeadRedemption, RedDeadRedemption2, Rockstar, RockstarGames
All products recommended by Engadget are selected by our editorial team, independent of our parent company. Some of our stories include affiliate links. If you buy something through one of these links, we may earn an affiliate commission.