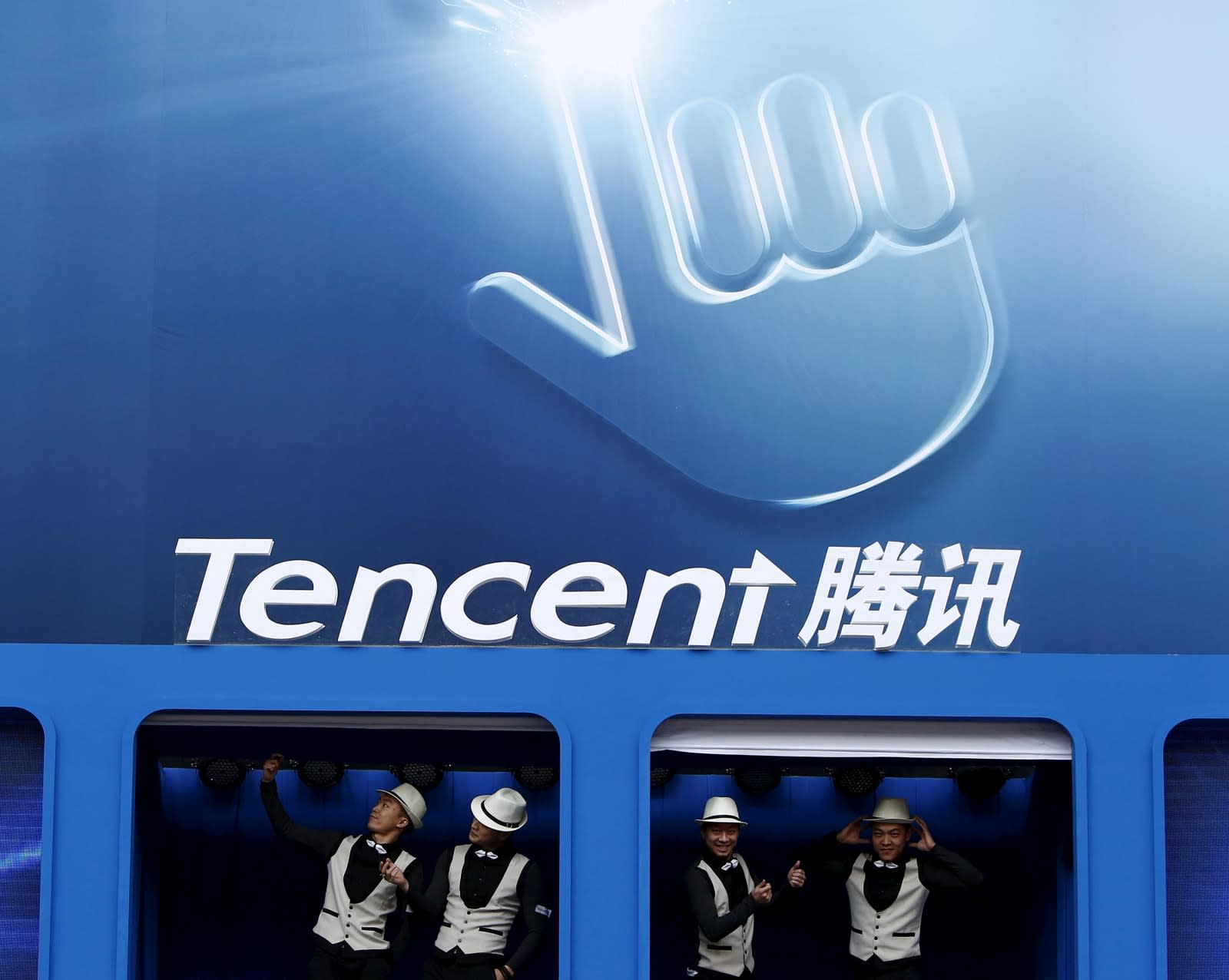 Tencent's push onto American entertainment is going beyond gaming and movies. Now the Chinese conglomerate will bring its Tencent Music Entertainment division to domestic shores, as spotted by TechCrunch. Over the weekend, the company announced (PDF) that it will put its music division on a "recognized stock exchange in the United States." Last year, it was rumored that Tencent tried buying Spotify, but those talks fell through.

Considering that it took Apple Music, which launched in the US a full four years after Spotify's domestic debut, to apparently overshadow Spotify, established players on the scene probably don't have too much to worry about.

The interesting rub here is that, quietly, Tencent has been making investments in US entertainment companies for awhile as it looks to expand its empire. In the past 12 months alone, the company has inked partnerships with JJ Abrams' Bad Robot for a gaming venture, served as producer on Kong: Skull Island and has/had a hand in the upcoming Terminator reboot and last summer's Wonder Woman, respectively.

Oh, Tencent also is responsible for PUBG Mobile and it holds the rights for the forthcoming Fortnite mobile port. That's in addition to owning almost 50 percent of Fortnite developer (and gaming technology company) Epic Games. Whoops, almost forgot to mention that Tencent also has made investments in Ubisoft and Activision Blizzard. And League of Legends maker Riot Games and Snapchat and Tesla and celebrity-vanity-game developer Glu Mobile.

So, regardless of what happens with the company's music business, even if it tanks in the US (comparatively), it's not like Tencent won't make money off other domestic investments.

In this article: business, gear, InitialPublicOffering, ipo, music, spotify, stockexchange, streaming, tencent, tencentmusicentertainment
All products recommended by Engadget are selected by our editorial team, independent of our parent company. Some of our stories include affiliate links. If you buy something through one of these links, we may earn an affiliate commission.