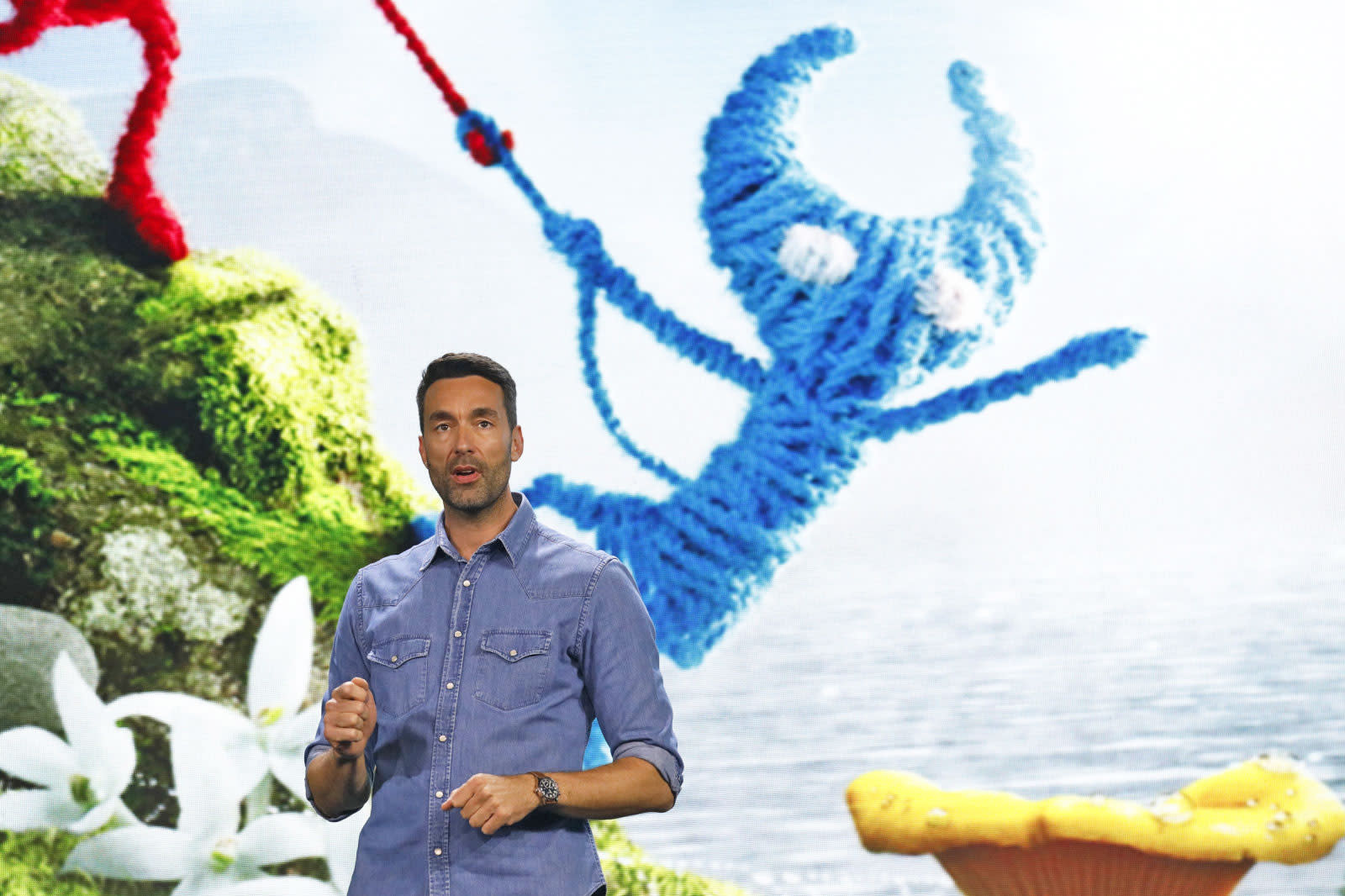 EA's turmoil isn't over yet. Chief Design Officer Patrick Söderlund is leaving the publisher after years in various positions, and mere months after receiving a promotion to his current role. It's not clear why he's leaving or where he'll go next, but he'll transition out over the course of three months as the company reshuffles itself to accommodate his exit. The cross-disciplinary SEED team will join EA's studios group, while Ubisoft and Zynga veteran Jason Wozencroft is joining the company to lead user experience design. EA's Orignals and Partners teams, meanwhile, are folding into its Strategic Growth unit.

Söderlund has played multiple important roles in EA's history. He took charge of DICE in 2000 and oversaw the development of early Battlefield games, whose influential success led EA to acquire DICE outright in 2006. He has since managed ever larger slices of EA's gaming divisions, and his work on the Frostbite engine laid the groundwork for a lot of the technology the company uses today.

Most recently, though, you might know him better as the point man addressing (not necessarily defending) EA's controversies. Whether he's addressing Mass Effect: Andromeda's sub-par quality or plans to (sort of) tackle an over-dependence on loot boxes, Söderlund has frequently been the one acknowledging EA's strategic mistakes and how it expected to improve. The gaming giant might not be in deep trouble without him, but it's losing a humanizing element at a time when many are still convinced that it's only interested in cold-hearted cash grabs.

In this article: av, dice, ea, electronicarts, frostbite, games, gaming, patricksoderlund, personal computing, personalcomputing, videogames
All products recommended by Engadget are selected by our editorial team, independent of our parent company. Some of our stories include affiliate links. If you buy something through one of these links, we may earn an affiliate commission.