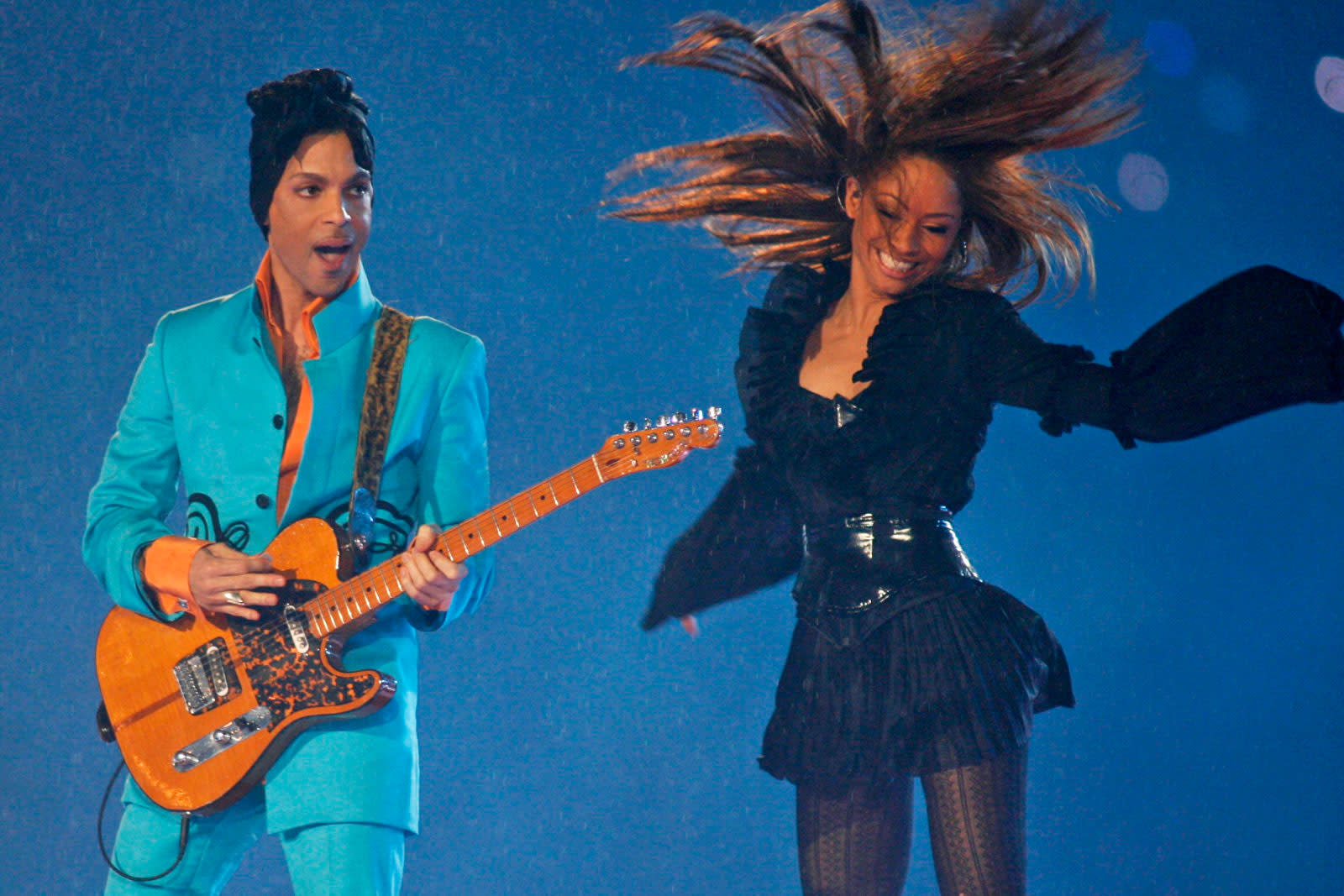 More of Prince's music has been gradually making its way online since his passing, and that now includes a large chunk of his later catalog. Sony Music's Legacy Recordings has released 23 (!) of the late, great musician's albums on major streaming and download services for the first time, in addition to a new Prince Anthology: 1995-2010 collection that highlights songs from the period. Many of the albums are either rare or completely out of print, so this may be your only (legal) way to listen to Rave Un2 the Joy Fantastic or Musicology without tracking down the CDs... assuming you still have devices that play CDs.

There is an exception: you can't stream all of 1995's The Gold Experience, and it's not available for download.

The additions aren't as influential as the first digital release of Prince's music beyond Tidal, since that included mega-hits like Purple Rain. Nonetheless, they fill a giant hole in Prince's digital catalog, and promise to please both completists as well as newcomers just discovering the artist's later work for the first time. In a sense, things have come full circle: Prince once declared that the internet was "over," but that same internet is now preserving his legacy in a way that discs never could.

In this article: applemusic, entertainment, internet, music, prince, services, sony, sonymusic, SonyMusicEntertainment, spotify, streaming
All products recommended by Engadget are selected by our editorial team, independent of our parent company. Some of our stories include affiliate links. If you buy something through one of these links, we may earn an affiliate commission.