A year without Apple's wireless-charging mat

Here's what has happened since Apple announced AirPower.

At Apple's iPhone event last year, the company announced its AirPower charging mat -- a device that promised a way to wirelessly charge your iPhone, Apple Watch and AirPods all at the same time. But 12 months later, Apple still hasn't delivered on that promise, and we've been left twiddling our thumbs and charging our Apple devices with cords like schmucks. Today you'll be able to follow our liveblog to see if our wait is finally over, but in the meantime, here are a few instances over the past year where the lack of AirPower was both glaring and egregious. 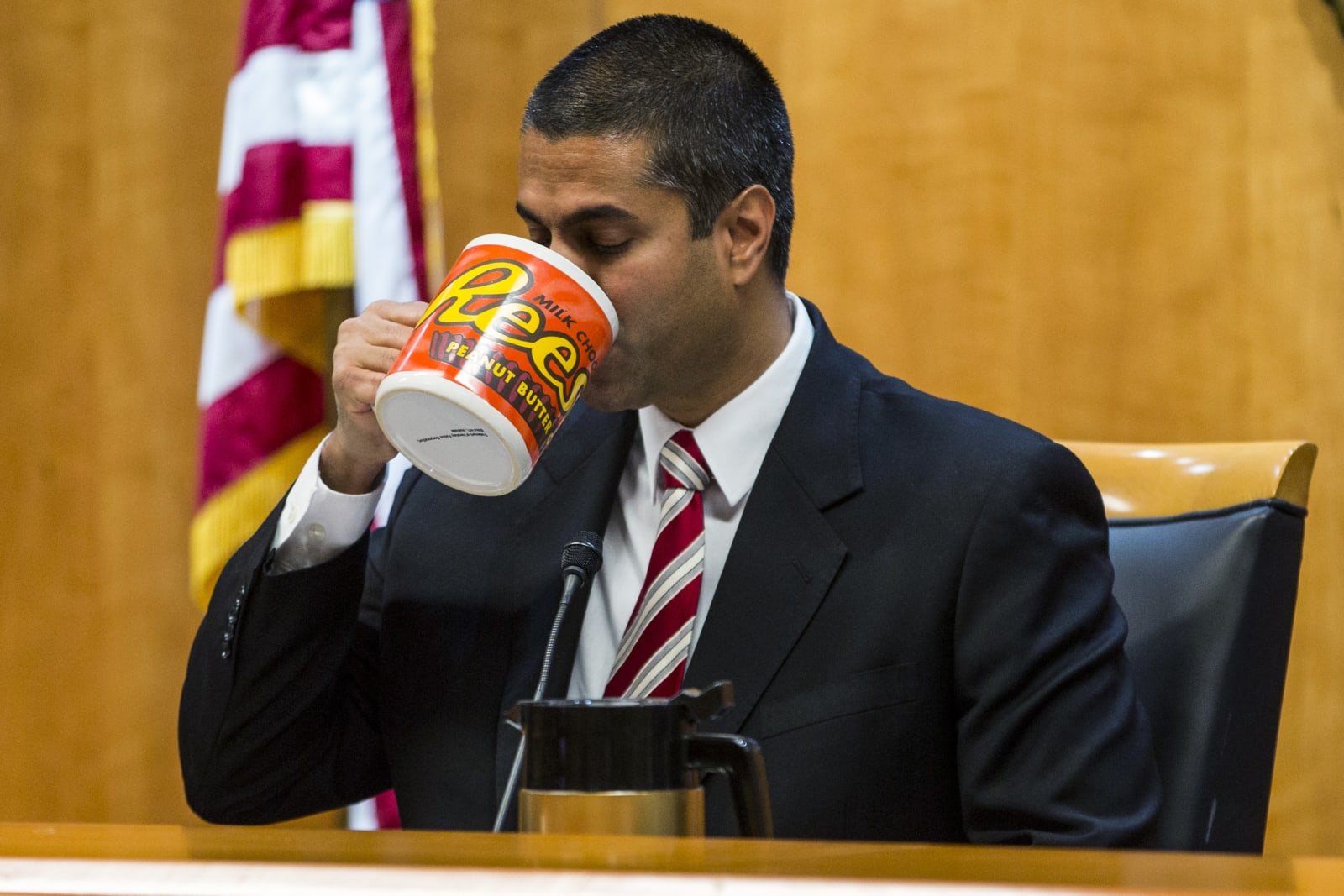 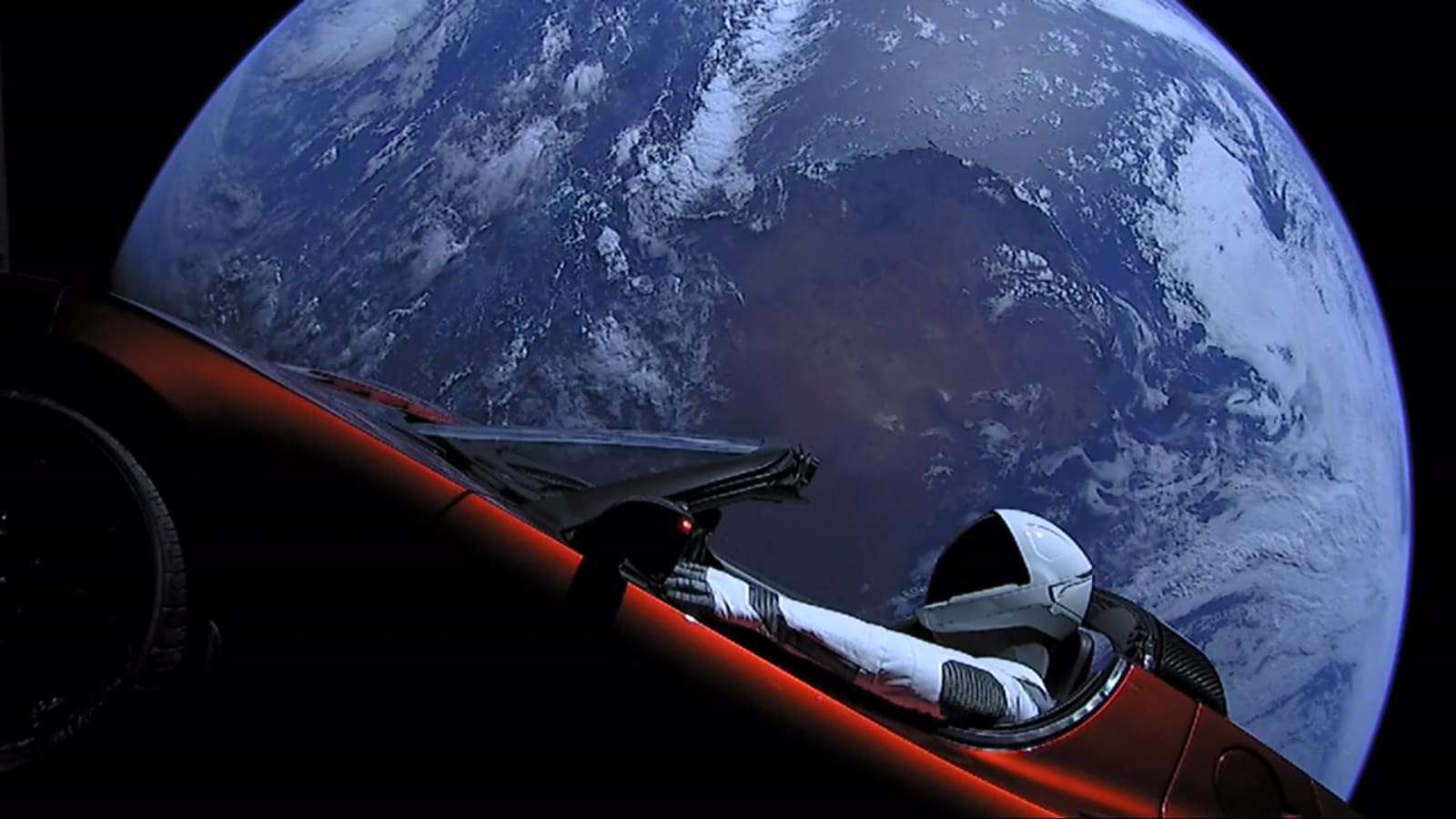 February 2018
In space, Starman charges his iPhone in a Tesla Roadster instead of on an AirPower mat. 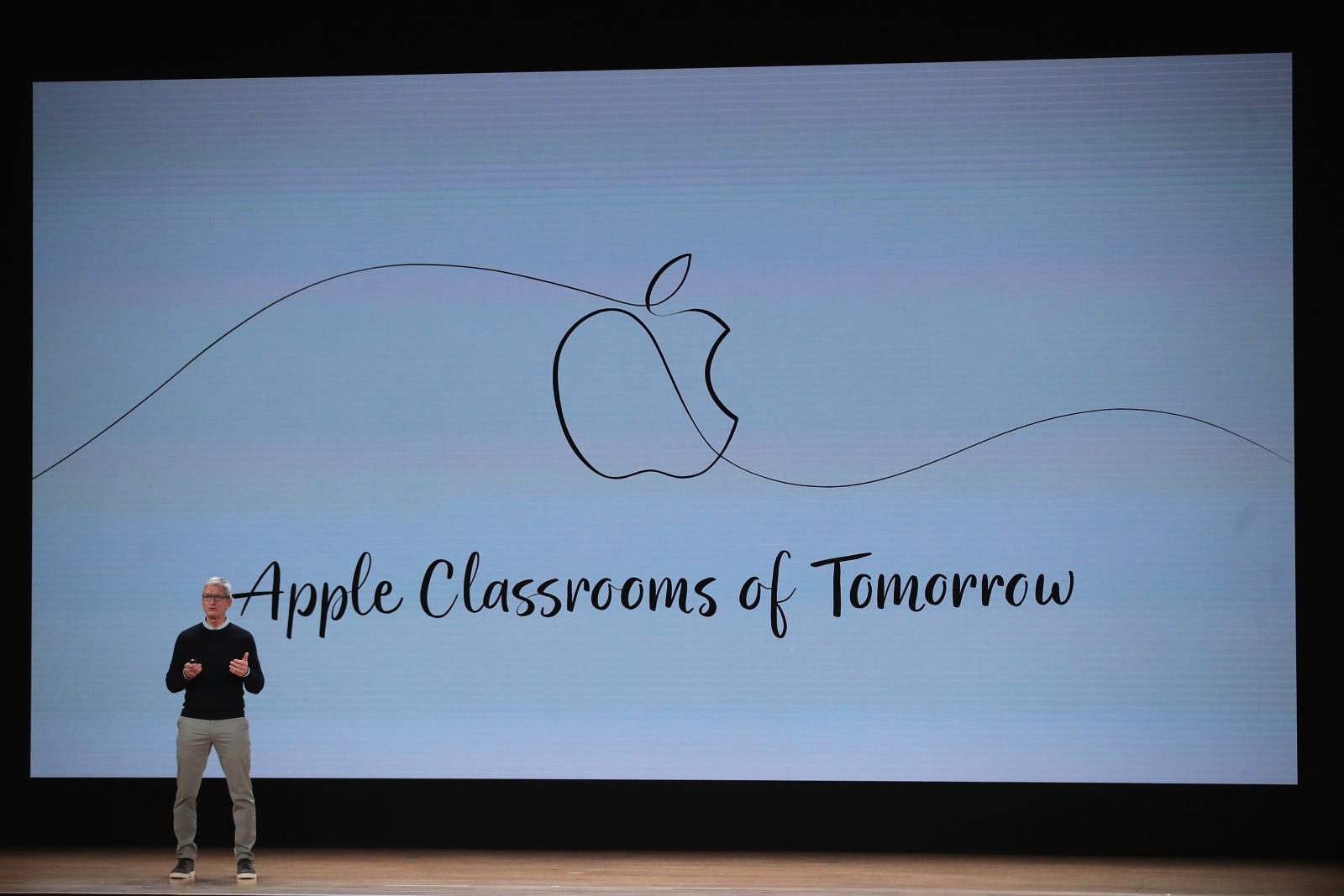 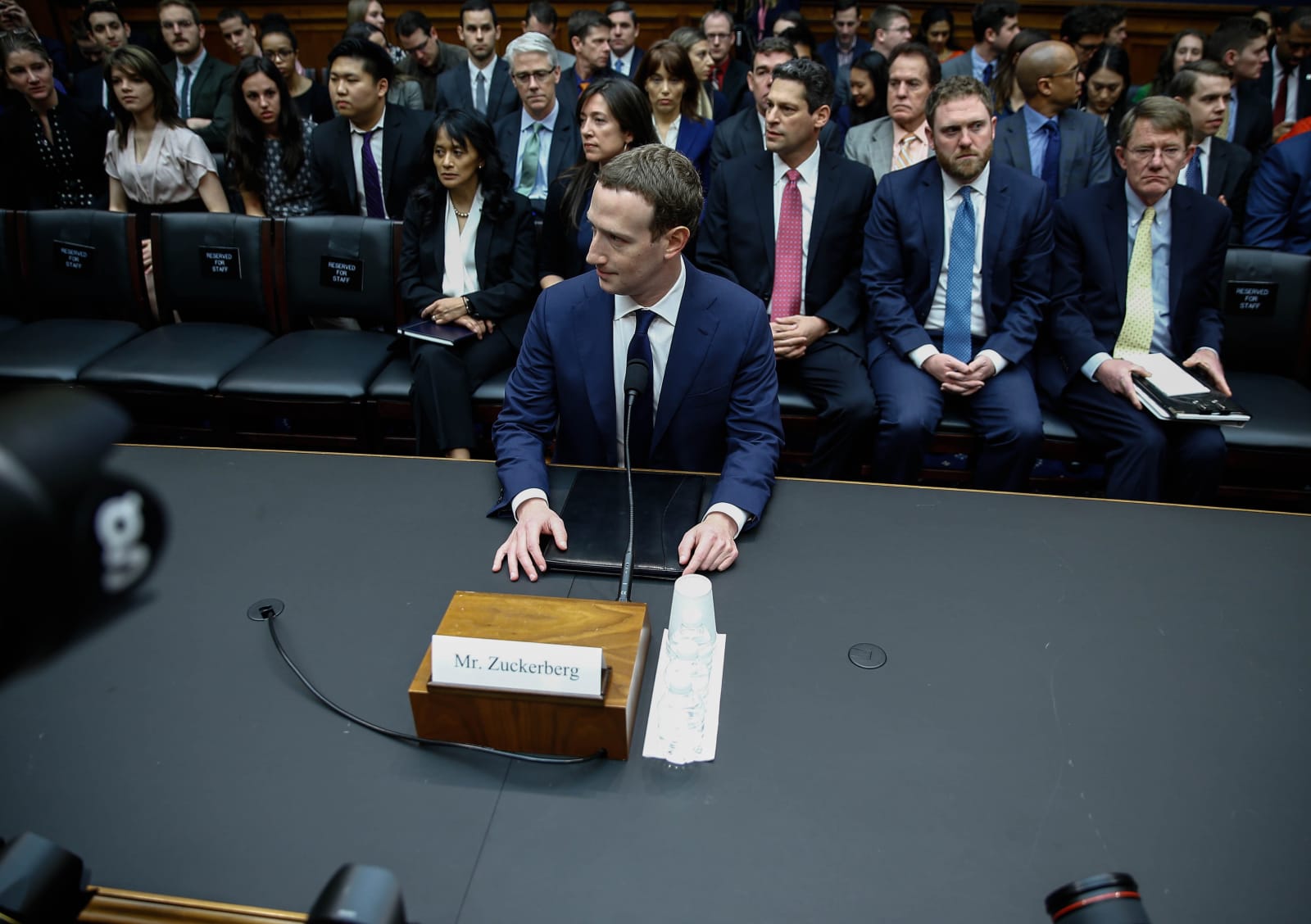 April 2018
Mark Zuckerberg testifies before the Senate without an AirPower mat to charge his iPhone. July 2018
A trumpet takes the rightful place of an AirPower charger. September 2018
Frank Underwood dies without ever getting to experience the AirPower mat. September 2018
Elon Musk thinks to himself, "AirPower but for Mars."