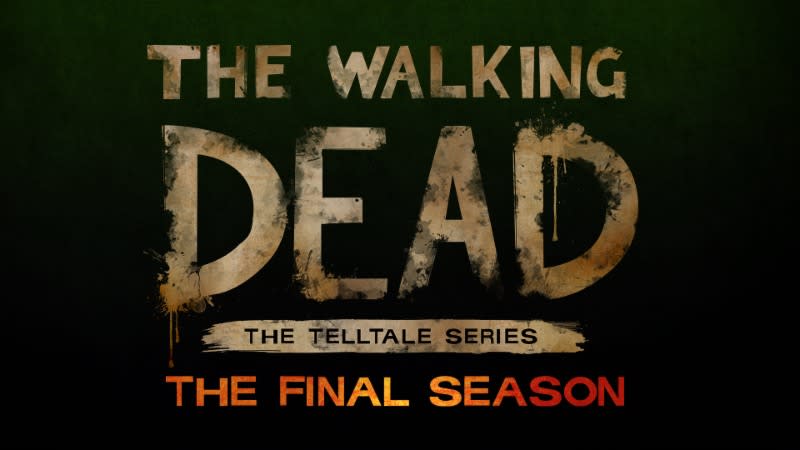 On Friday Telltale Games abruptly shut down, laying off most of its employees without warning. The studio was in the midst of wrapping up the Final Season of its The Walking Dead series, and tomorrow will release the second of four scheduled episodes. Fans who may have already purchased a season pass for all of the episodes have no word if they'll ever see the light of day. Earlier today, in a statement to Polygon, Netflix confirmed rumors that Telltale is still finishing Minecraft: Story Mode, which accounts for the remaining employees.

Tonight, the game company's Twitter account posted that things might not be over for The Walking Dead, and said that "Multiple potential partners have stepped forward to express interest in helping to see The Final Season through to completion. While we can't make any promises today, we are actively working towards a solution that will allow episodes 3 and 4 to be completed and released in some form. In the meantime, episode 2 will be released tomorrow across all platforms as planned."

The series has been popular over the years, and it seems sensible that there would be interest in finishing it properly. However, given the company's recent issues and then out of the blue shutdown, it's hard to trust that we'll see more of these games ever without more concrete information. Only time will tell if this interest turns into anything, which is a tough spot to be in for gamers who've already paid for the content, not to mention former workers suddenly twisting in the wind without severance or benefits -- would any revenue from future episodes end up in their pockets to make up for missing severance or benefits? According to one former employee, there were people who had started there just in the last week, including one who had moved across the country for a job.

In this article: business, episodicgaming, gaming, layoffs, netflix, strangerthings, telltalegames, TheWalkingDead, thewalkingdeadthefinalseason
All products recommended by Engadget are selected by our editorial team, independent of our parent company. Some of our stories include affiliate links. If you buy something through one of these links, we may earn an affiliate commission.