The Morning After: The cheapest Tesla Model 3 ever

Friday morning has arrived, and with it we're looking at the cheapest Model 3 ever. Also, Apple opened orders for the iPhone XR and set a date for its event where we expect to meet new iPads and Macs. Plus, there's groundbreaking news in the worlds of chipmaking and quantum computing.

A 2-in-1 that's not just another Surface wannabe.
Samsung Galaxy Book 2 hands-on 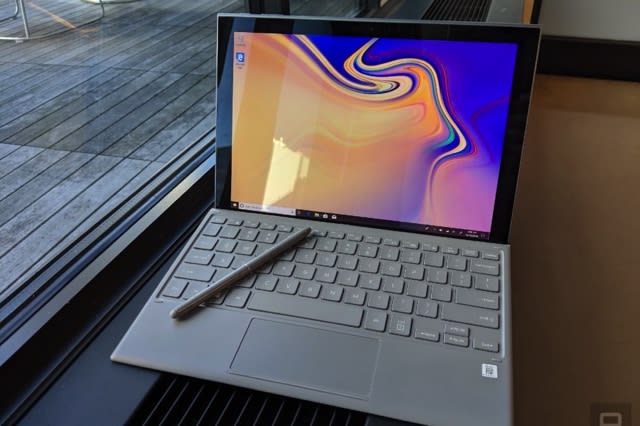 This laptop packs a Snapdragon 850 processor that helps it achieve gigabit LTE speeds and last up to 20 hours on a charge. According to Qualcomm, that will increase its performance and battery life by 30 percent over previous models. Like other Snapdragon PCs, the Galaxy Book 2 will ship with Windows 10 S as its default operating system, though you can upgrade to full Windows 10 for free. The Galaxy Book 2 will be available on November 2nd for $1,000 -- with keyboard and S Pen included -- on Microsoft, Samsung and AT&T's websites and through Verizon and Sprint later this year.

It costs $4,000 less than the previous cheapest option.Now there's a cheaper Model 3 for you to buy 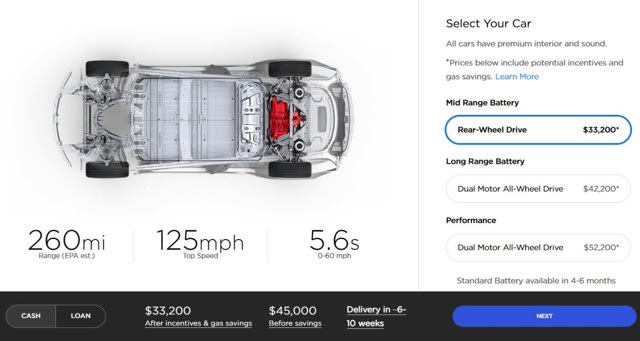 According to Elon Musk, that promised $35,000 Model 3 (before any tax rebates are applied) is still months away, but the company has an alternative for people who would like to get theirs this year and still pay a little less. A new mid-range battery + RWD version is now the cheapest base model we've seen yet, dropping the entry price from $49,000 to $45,000. 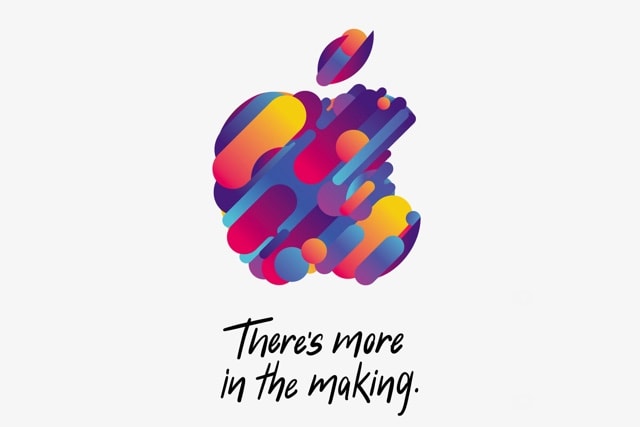 Ungh, will everyone stop announcing phones, hybrid PCs and tablets for just a hot second? Apple is back (iPhone XR goes on preorder today), for what's likely to be an iPad and Mac event, with roughly ten different event invites going out to journalists and analysts yesterday -- all in different artistic styles. Those rumored iPad Pros with a near bezel-free design could well be making an appearance. 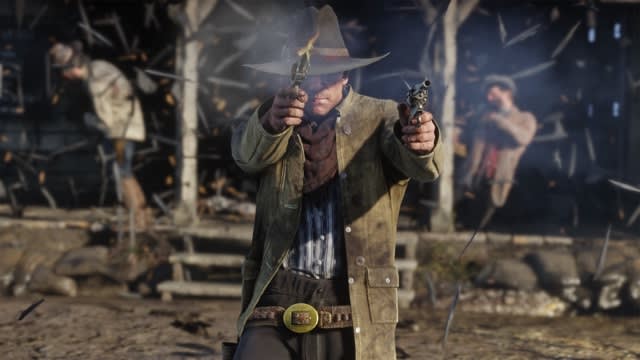 Rockstar's new western will be released next week on PS4 and Xbox One, so of course gamers who have pre-ordered a copy of Red Dead Redemption 2 will be able to pre-load starting today. Just make sure you've got enough space available because it could need about 100GB (XB1) or 150GB of free space (PS4) just to complete the installation process. While you're waiting for it to download and eventually unlock on October 26th, there's also a new Launch trailer to check out, which focuses on the single-player story -- and that's key since multiplayer won't be available until November.

You can drop the info into apps like Facebook Messenger, Line and WhatsApp.
Google Maps ETA sharing comes to iOS, third-party apps

After first introducing the feature in 2017, Google is giving users the ability to share their location and route in real-time with others on both Android and iOS devices -- and through third-party messaging apps. The Share Your Progress feature allows you to send your contacts a live look at your location, the route you're on, your phone's battery life and how long it will take for you to arrive at your destination.