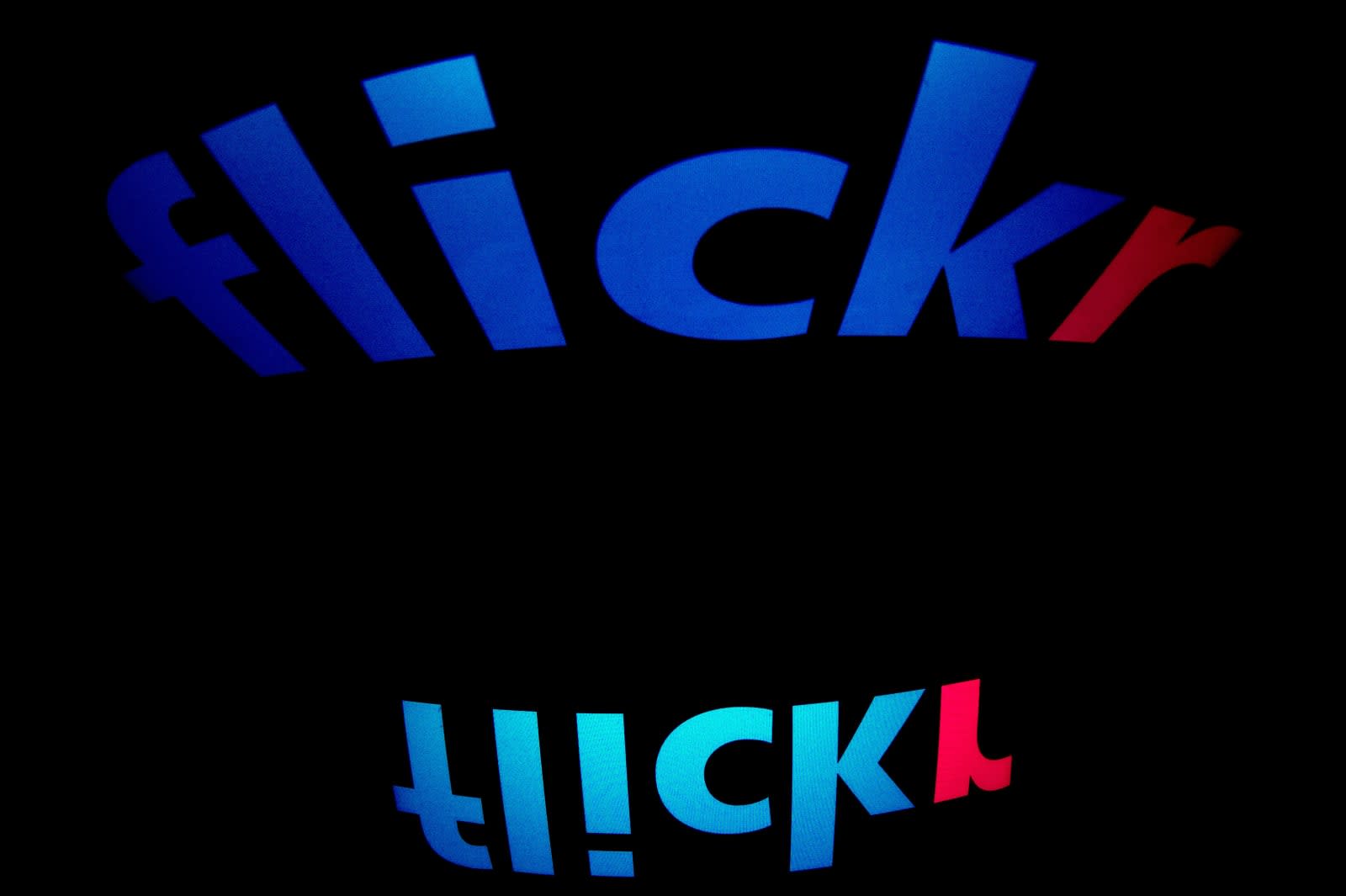 Last week, Flickr announced that it would be changing its free tier, allowing users to store just 1,000 photos and videos rather than providing them with 1TB of free storage as it had in the past. Those wanting unlimited storage would need to upgrade to its Pro plan. However, the company said those sticking with the free tier would need to reduce their stored photos and videos down to the 1,000 limit by February 5th, after which Flickr would begin deleting items until their account was down to 1,000. Now, the company is clarifying what this means for Flickr Commons and Creative Commons users.

Flickr Commons hosts photos from institutions and government agencies like The Smithsonian and NASA, and their content often includes historical images whose copyrights have expired or images that are in the public domain. Flickr says those organizations either already had Pro accounts or have now been given a free Pro account. Therefore, their photos and videos are safe and won't be deleted by Flickr.

Additionally, nonprofit organizations can fill out a form to request a free Pro account. Flickr will notify those that apply of their status by January 8th.

In this article: av, CreativeCommons, entertainment, Flickr, flickrcommons, NonProfit, organization
All products recommended by Engadget are selected by our editorial team, independent of our parent company. Some of our stories include affiliate links. If you buy something through one of these links, we may earn an affiliate commission.