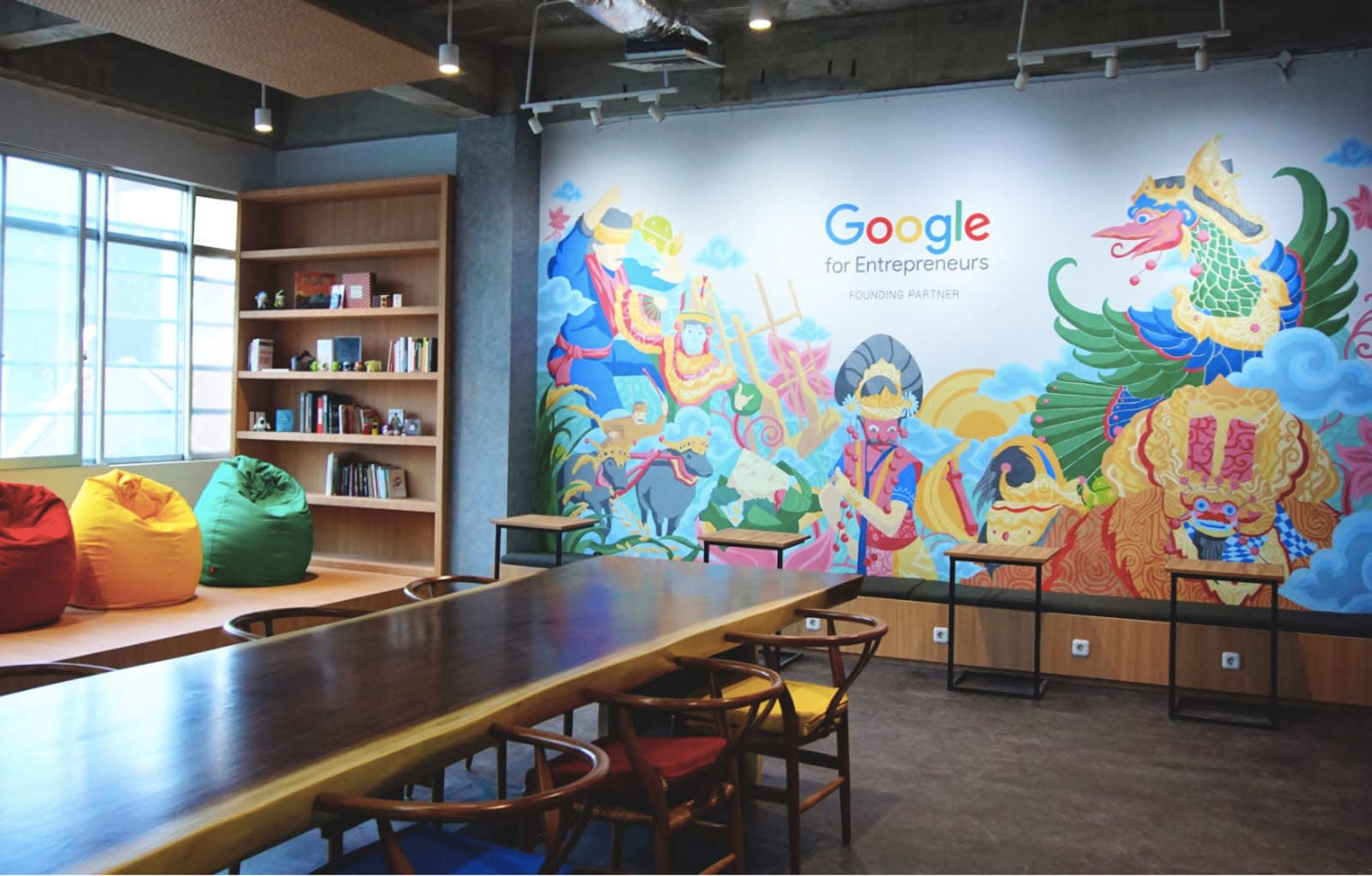 Google has begun looking beyond India to Southeast Asia for its "next billion" users. And its annual report on the region's internet economy gives us an insight as to why it's so crucial to the web giant. Home to 650 million people, Google projects Southeast Asia's digital economy will triple in size to $240 billion in the next seven years. So sharp has been its rise that Google has revised its growth expectations for the region (made in collaboration with Singapore sovereign fund Temasek) for the third year on the go.

As the report notes, this surge has been fuelled by tech sectors such as online travel ($30 billion) e-commerce ($23 billion), online streaming media ($11 billion) and ride-hailing ($8 billion). These services have helped Southeast Asia's online economy reach $72 billion in value this year -- 20 percent higher than the estimate given by Google in its debut report two years prior.

Ride-hailing and on-demand food delivery, in particular, are exploding in popularity as local services like Grab (which snapped up Uber's local business earlier this year) and Go-Jek (which is breaking out of its native Indonesia) tussle for users. More fascinating still is the "huge headroom for further growth," says Google, with just 20 percent of Southeast Asians regularly using ride-hailing services.

Breaking down the numbers, Google puts Indonesia -- the world's fourth largest country by population -- on track to hit $100 billion by 2025, ahead of Thailand ($43 billion) and Vietnam ($33 billion). Echoing past statements, the report stresses that growth hinges on funding, though the figures show a worrying trend: most of the capital is going to just nine so-called unicorns (billion-dollar companies). You can peep the full report via the source link below.

"The record-breaking pace of the region's internet economy in 2018 wasn't a freak occurrence," wrote Google. "Southeast Asian countries are on a solid foundation for accelerated digital growth."

In this article: business, FoodDelivery, gear, google, grab, ridehailing, SoutheastAsia
All products recommended by Engadget are selected by our editorial team, independent of our parent company. Some of our stories include affiliate links. If you buy something through one of these links, we may earn an affiliate commission.