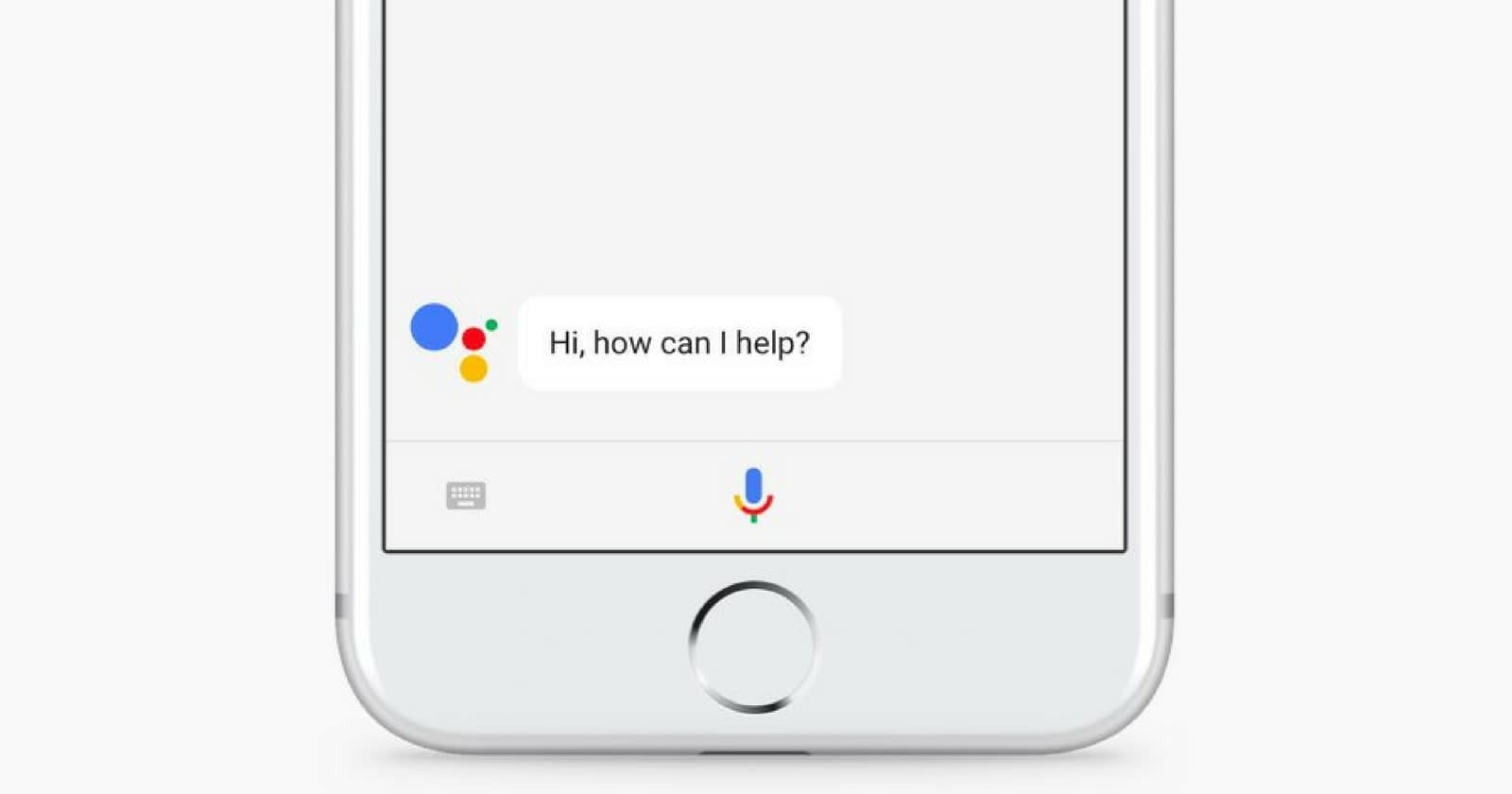 As voice assistants go, Siri isn't up to scratch. Apple knows it, you know it, and so too does Google. That's why it wants to get iOS folk using its Assistant instead. There's just one issue: Siri is throughly baked in to Apple's platform, relegating other digital helpers to the wayside. To get past that, Google is turning to Siri Shortcuts. With the latest update for Google Assistant for iOS, you can now program Siri to open Assistant.

Yes, you'll end up saying "hey Siri, ok Google" -- which will always sound odd... and a bit mean (sorry Siri) -- but that's the price you pay for Google's smarts on the iPhone. What's more, support for Siri shortcuts also lets you talk to Assistant hands-free on an unlocked device by uttering the same command (if that's the one you pick).

You can even use it to activate a smart home routine in Google Assistant, where multiple commands are executed at once. If you're leaving the house, for example, saying "Hey Google, I'm leaving" to Siri could prompt Assistant to turn off your smart lights, thermostats, and more.

In this article: apple, gear, google, googleassistant, ios, mobile, siri
All products recommended by Engadget are selected by our editorial team, independent of our parent company. Some of our stories include affiliate links. If you buy something through one of these links, we may earn an affiliate commission.