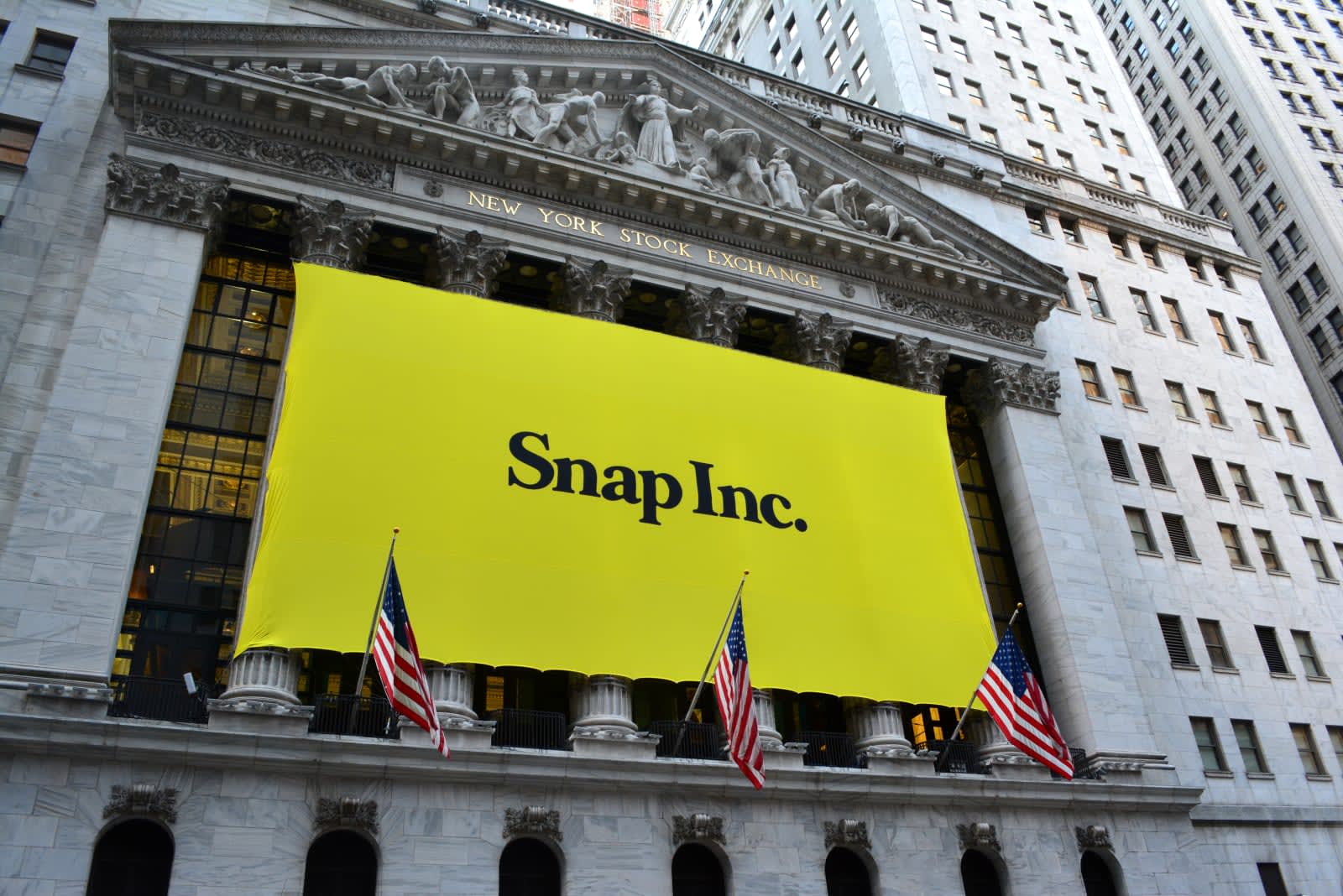 It's been a year since Snap Inc filed for its IPO, and all told, it's been a tepid 12 months for the company. Despite launching its own TV shows as well as those in collaboration with big-name companies like NBC, ESPN and MGM Television, Snap has struggled to win over new users, and even saw a major partner like CNN end its daily Snapchat show. But according to its fourth quarter earnings report, the company has finally managed to add new daily active users (DAU) at a record high rate of 5 percent (8.9 million new users), which represents "the highest net adds since Q3 2016." That's still measly compared to Instagram's 100 million new users in the third quarter of 2017, but at least Snap is making some progress.

At the company's last earnings call, CEO Evan Spiegel admitted that user growth had been slower than he would have liked. To encourage more people to use its service, Snap launched a big redesign, continued to add more features to its filters and brought its Stories to the web. But the company still struggled, laying off 22 employees last month and centralizing its operations in Los Angeles.

All these measures appear to have contributed to the improved user growth though. Spiegel said in prepared remarks that were released alongside today's earnings that "Our business really came together towards the end of last year." He also cited improvements to the company's Android app as part of the reason DAU numbers have risen, saying "people who try Snapchat on Android are much more likely to stick around and become Daily Active Users." According to him, the app saw "significantly more new Android users as a percentage of net additional users than any other quarter in our history."

Its iOS apps continue to dominate, as Spiegel said Bitmoji and Snapchat ended the year as the first and second most popular apps of 2017 in the Apple App Store, which bears out. Snapchat's AR filters prove to be popular as well, with Spiegel claiming that "every week, on average, more than half of the entire 13-34-year-old population of the United States plays with augmented reality Lenses." 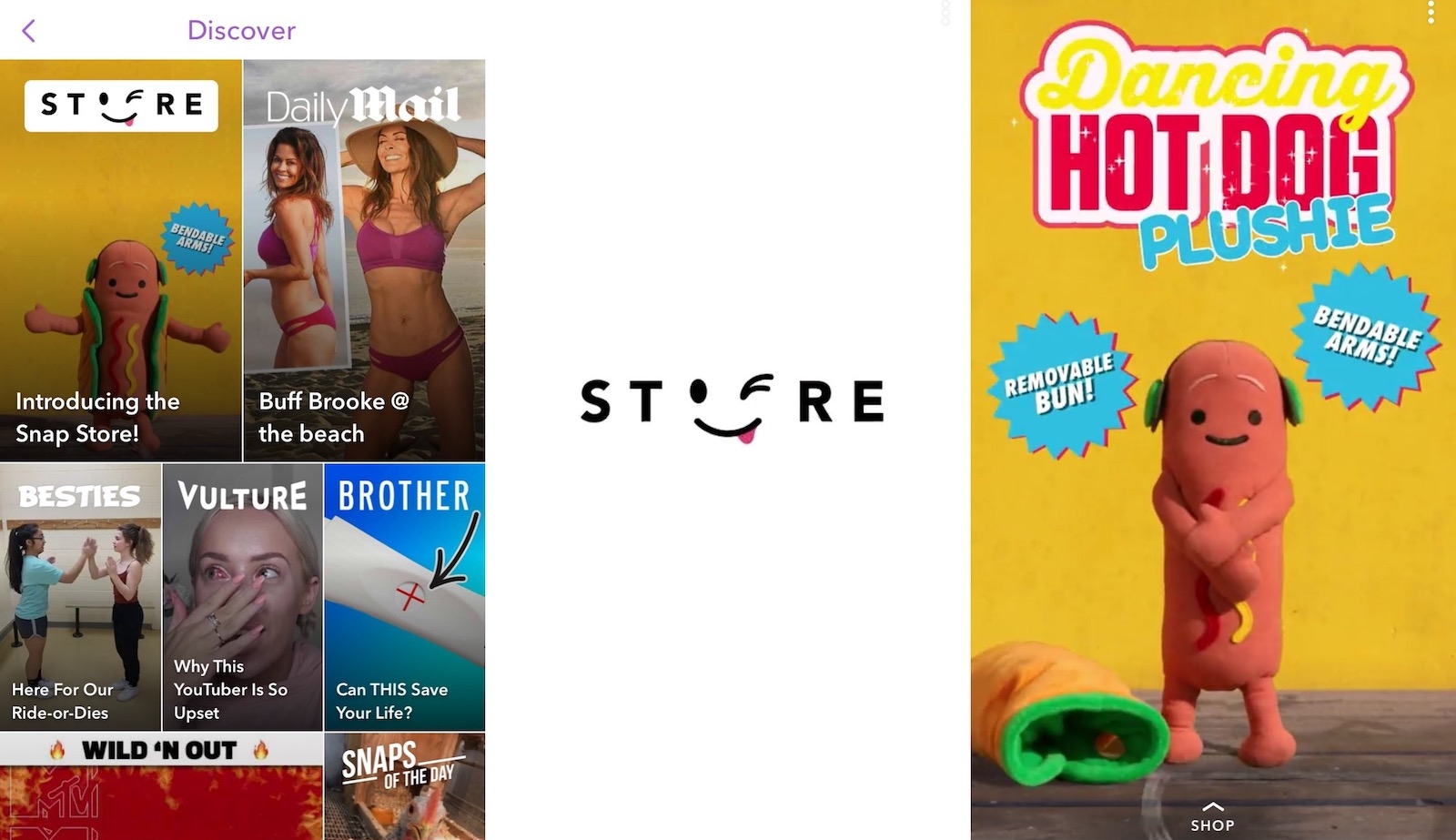 According to a recent leak, though, Snapchat has a hard time getting people to use its non-chat features. Most recently, it launched an in-app store to sell plush toys, hats and apparel featuring characters from its popular stickers -- a curious decision that signals a capitalization on its brand rather than making more ill-fated Spectacles.

Still, Snap saw its revenue grow 104 percent (to about $825 million) since the previous year, although the company recorded an overall net loss of about $3.4 billion. That includes $2.6 billion of stock-based compensation expenses.

While we still don't really know how well Snapchat's shows perform, Spiegel said the company's been "seeing great traction around our new Shows format." He provided this statistic to prove his point: "In the fourth quarter, more 13-34-year-old US viewers watched an average episode of Face Forward by E! on Snapchat than many of the most popular television shows during the same period."

We got more concrete numbers around the popularity of Snapchat's sports content -- "this season we entertained more than 30 million football fans in the United States with over 400 NFL Stories." With these results, Snap has "generated over $100 million in revenue for our content partners" and looks to "deepen these relationships" in the coming years. 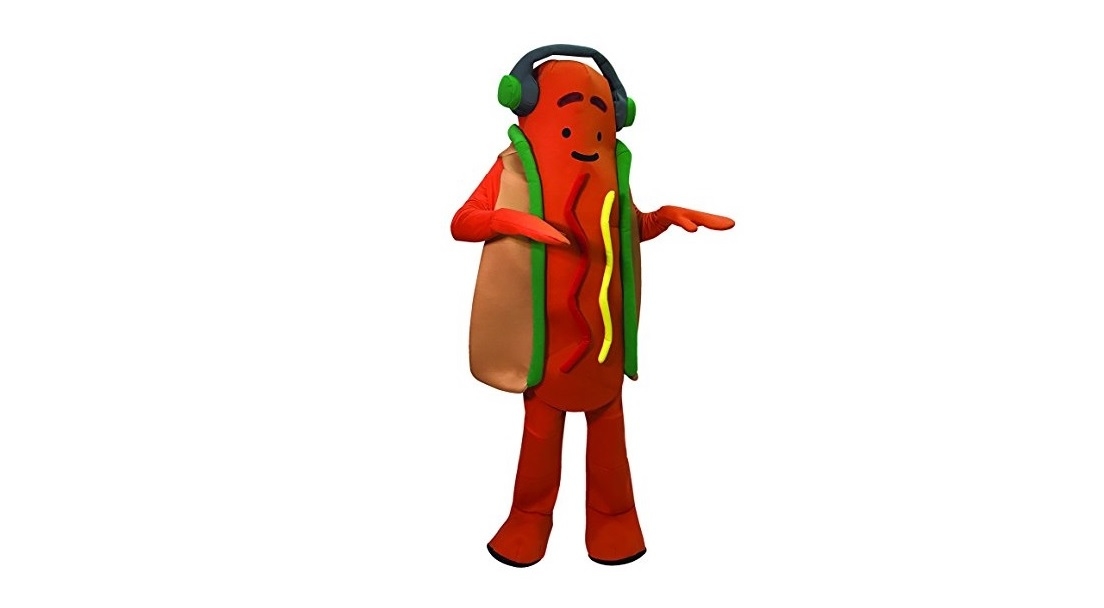 Spiegel also addressed the company's human resources challenges, noting that the company had hired 2,400 people in the past two years (translating to a rate of about 100 a month). He said that Snap plans "to moderate the growth of our team over the next year." He added, "We are determined to have a close-knit, hardworking team that is brimming with positive energy and we will continue to make the necessary changes to ensure that everyone at our company is aligned with our values."

As the app redesign is still in "very early in the rollout, [Snap is] optimistic about the potential to unlock additional growth with the redesign of our application." There may be better results to expect from the company in quarters to come, alongside even more changes to its app. Who knows, maybe dancing hot dog costumes will be the big money-maker and growth-generator no one expected.

In this article: business, earnings, gadgetry, gadgets, gear, internet, mobile, snap, snapchat, wearables
All products recommended by Engadget are selected by our editorial team, independent of our parent company. Some of our stories include affiliate links. If you buy something through one of these links, we may earn an affiliate commission.