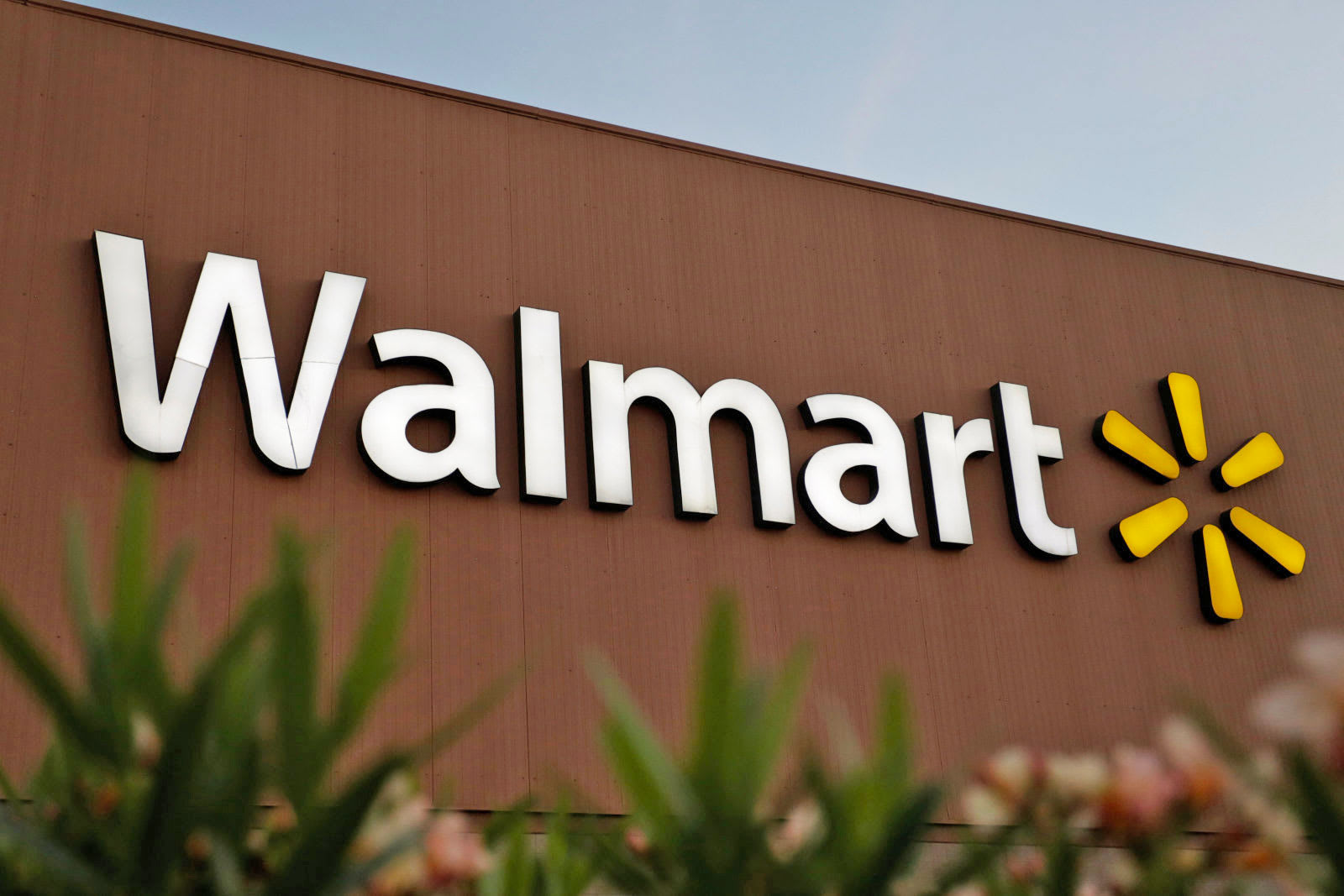 Walmart is considering a subscription video-streaming service, The Information reports, that could be set up as a rival to Netflix and Amazon Prime Video. Sources familiar with the company's discussions about the prospect told the publication that such a service, if launched, could be priced to undercut the subscriptions offered by the popular video-streaming companies, putting it below Netflix's current $8 to $14 plan range and Amazon's $9 per month Prime Video subscription. That would price it below Hulu's $8 and $12 streaming library plans, as well. Walmart is also reportedly considering a free, ad-supported service.

Walmart has been butting heads with Amazon for some time, offering grocery delivery, personal shopping, automated kiosks, same-day delivery and meal kits, all in an effort to compete with the online retail giant. It also just teamed up with Microsoft to boost its digital retail efforts as a way to take on Amazon.

Though it already owns Vudu, the service isn't nearly as popular as Netflix or Prime Video, and a subscription service more in tune with the services offered by its rivals could prove to be more of a draw than Vudu has shown to be. The service is still only at the discussion level for now, and it may never even come to fruition. But it will be interesting to see if Walmart takes a step in the video direction that Facebook, Apple and others have already begun to move towards.

Source: The Information
In this article: amazon, av, business, entertainment, hulu, internet, netflix, PrimeVideo, services, VideoStreaming, walmart
All products recommended by Engadget are selected by our editorial team, independent of our parent company. Some of our stories include affiliate links. If you buy something through one of these links, we may earn an affiliate commission.