Everywhere we found AirPlay 2 at CES 2019

You won't need an Apple TV to stream video to these 2019 sets.

As is tradition, Apple was once again infamously absent at the biggest technology show of the year, CES. The company hasn't actually stayed out of the headlines over the past week, however. Apple didn't do any announcing of its own, but it was name-checked in practically all press conferences held by the biggest consumer tech brands at CES. The reason? AirPlay 2. 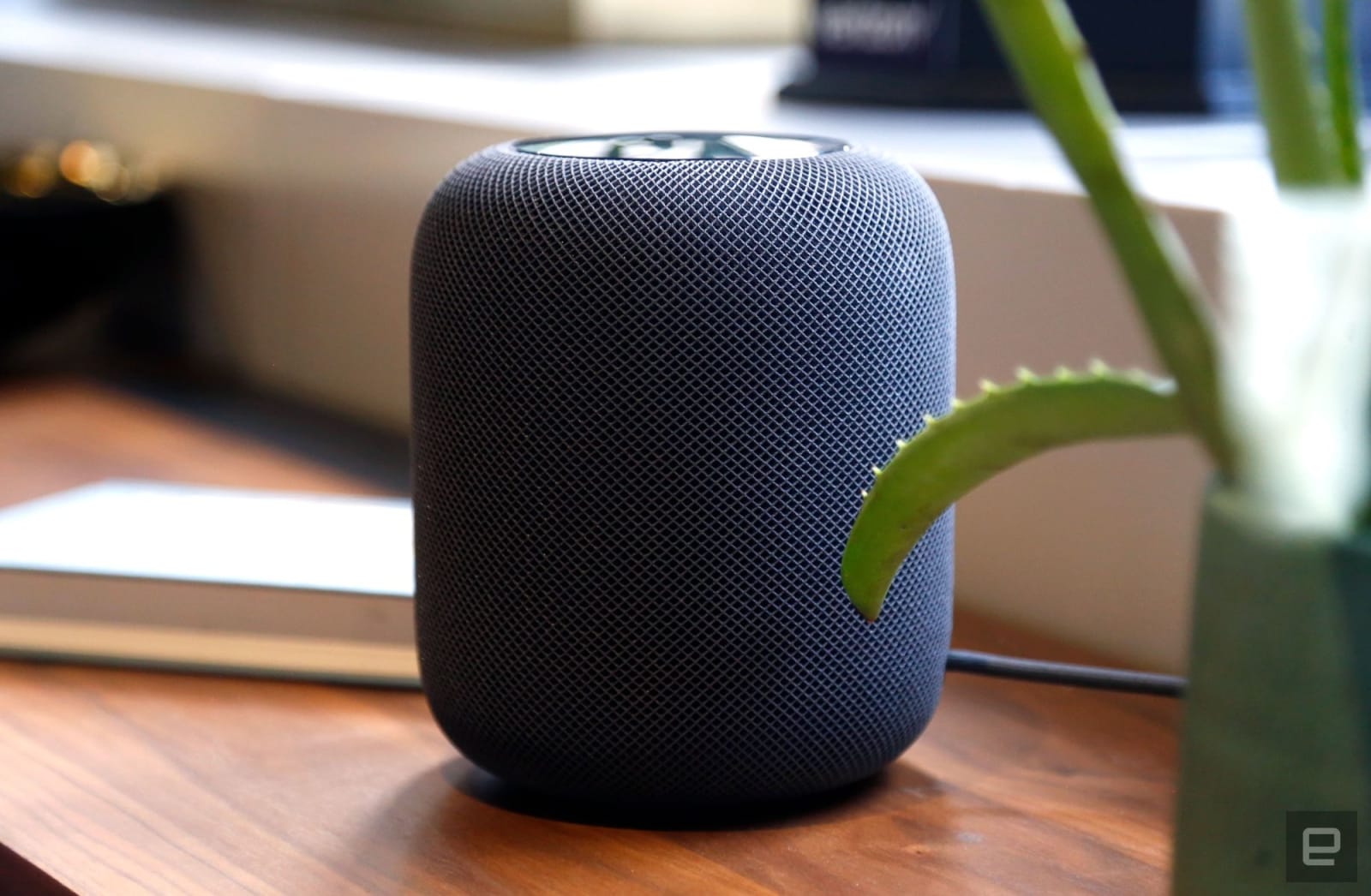 For the unfamiliar, AirPlay is Apple's wireless streaming protocol. In humanspeak, it's the tech that lets you play music from your iPhone on your living room speaker from anywhere in the house, provided you have a WiFi signal. The most notable feature of AirPlay 2, released last spring, is the ability to push audio to multiple speakers. The reason AirPlay has been talked about so much as CES, though, is because of its video streaming capabilities.

AirPlay has long supported photo viewing and video streaming over WiFi, including screen mirroring. The problem has previously been that hardly anything supports it, other than the Apple TV (naturally) and a handful of third-party receivers you've never heard of. Some complicated software workarounds exist too, but Apple has finally begun partnering with some the biggest TV manufacturers to bake AirPlay 2 into their sets, meaning you're no longer being shoved firmly in the direction of the Apple TV if you want to push video from your iPhone, iPad or Mac onto the big screen. And it's about time too, considering there are loads of TVs that support Chromecast, Google's AirPlay equivalent. 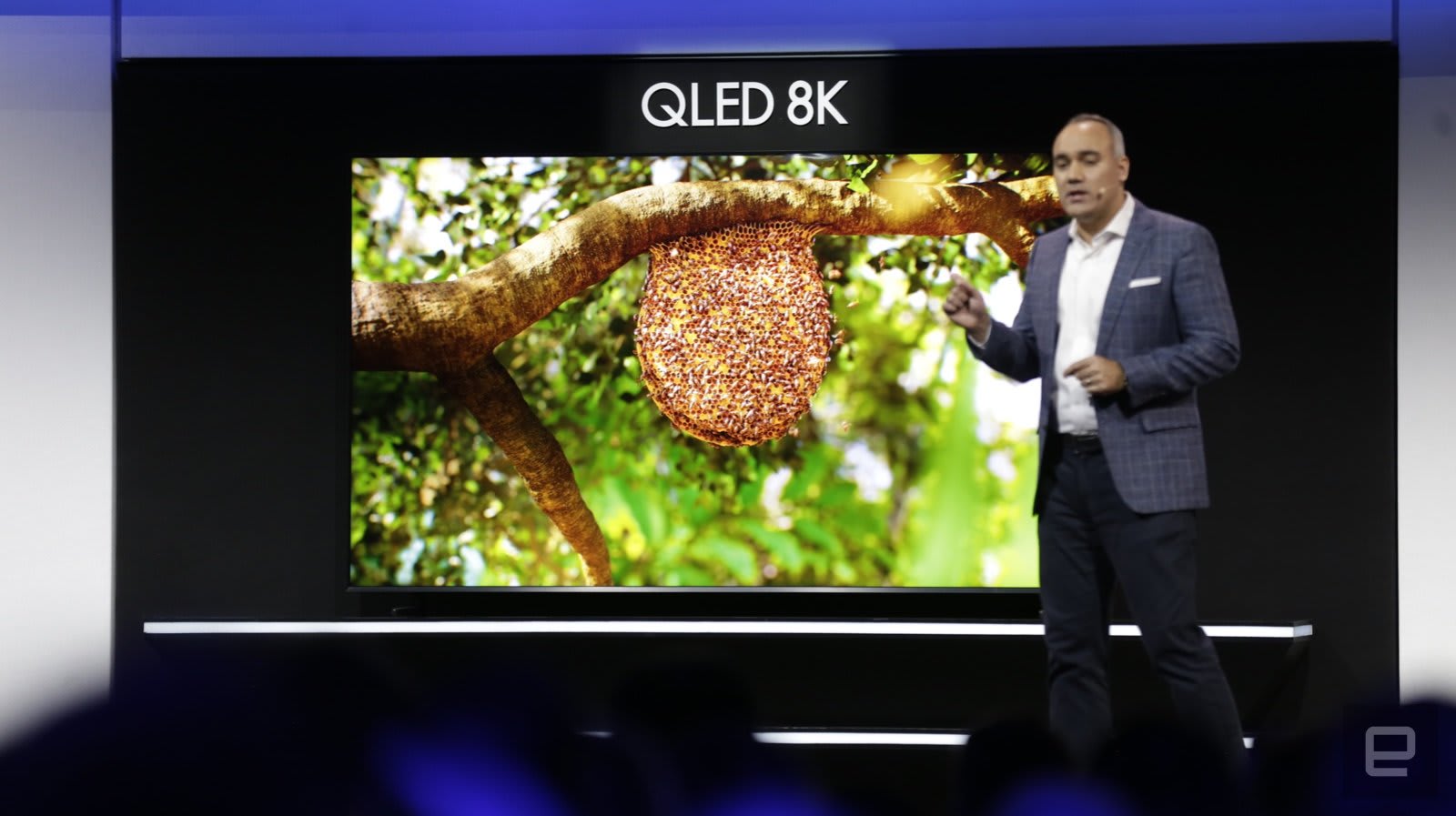 Samsung was the first to break cover, announcing that its 2019 smart TVs will all be AirPlay 2 compatible come springtime. These include its 4, 5, 6, 7 and 8 Series TVs, QLED 4K and 8K models, as well as its stylish Frame and Serif sets. What's more, many 2018 models will be updated with AirPlay support in due course, and as if there was any doubt, Samsung's ludicrous 98-inch 8K TV announced at CES will also join the roster whenever it goes on sale.

LG wasn't far behind Samsung, revealing its 2019 range will also feature AirPlay 2 support. We're talking all OLED sets -- including the nuts, spotlight-hogging rollable model -- the TVs in its LCD NanoCell SM8X and SM9X lineups, and the 4K UM7X series.

Later this year, Sony's high-end sets are getting in on the action, too. Specifically, the 4K LCD numbers in its X850G and X950G ranges, the 4K OLED A9G series and the new, obnoxiously large 8K Z9G models the company unveiled at CES. 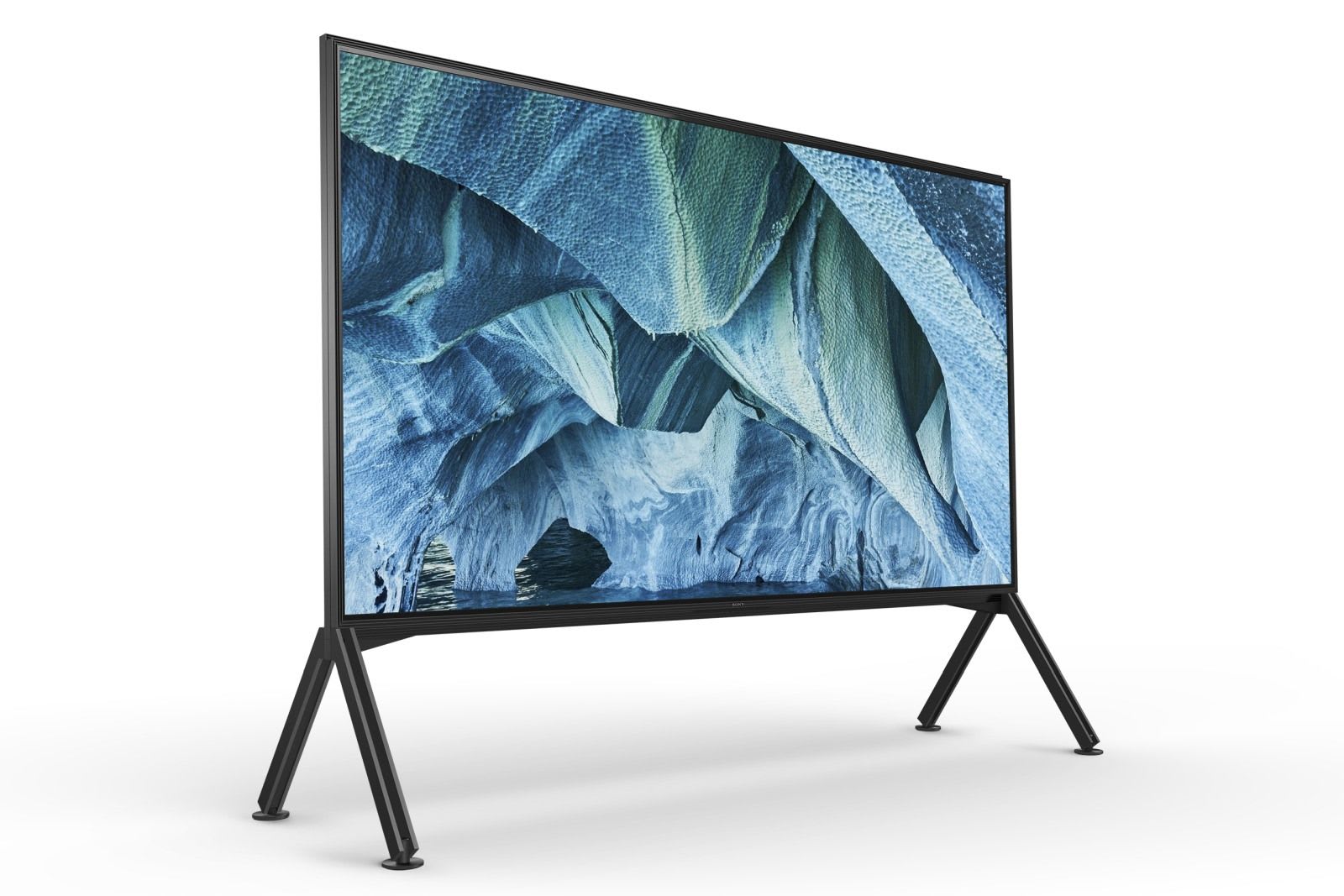 But perhaps the biggest AirPlay announcement at CES came from Vizio. While it revealed a bunch of new 4K offerings, including fresh P-Series Quantum models, the company said it was adding AirPlay 2 support as part of the 3.0 update to its smart TV platform, SmartCast. This will be rolled out to countless TVs in the future, meaning owners of D-, E-, M- and P-Series TVs purchased as far back as 2017 will all benefit from the addition of AirPlay.

For reference, Apple has published a complete list of AirPlay 2-compatible TVs on its website. Oh, and the team behind popular media player VLC said at CES that it, too, was working on AirPlay support. This would mean even Android users could eventually take advantage of wider AirPlay availability. 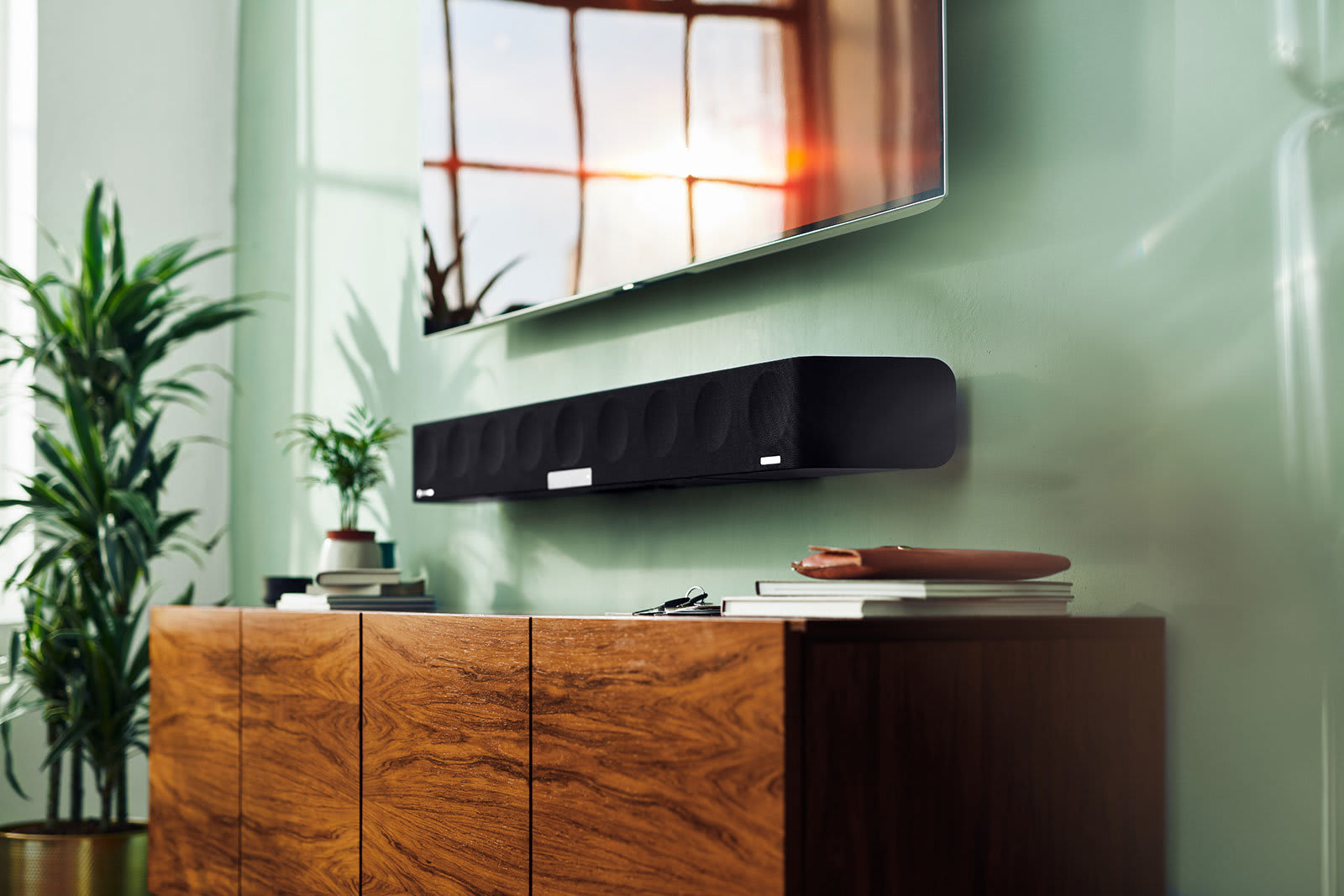 We mustn't forget that AirPlay 2 is still a popular music streaming method, of course, particularly given its multiroom functionality. Some of the more notable audio gear announced at CES with AirPlay support includes Sennheiser's Ambeo 3D soundbar, which is as impressive as it is expensive. Even homeware specialist Simplehuman brought an AirPlay product to Vegas: A pedestal mirror with lights, a speaker and Google Assistant baked-in. Whatever next?

All products recommended by Engadget are selected by our editorial team, independent of our parent company. Some of our stories include affiliate links. If you buy something through one of these links, we may earn an affiliate commission. All prices are correct at the time of publishing.
Everywhere we found AirPlay 2 at CES 2019
airplay
airplay2
apple
AppleAirplay
av
ces2019
entertainment
gear
lg
samsung
sennheiser
services
simplehuman
smartcast
sony
TV
vizio
vlc