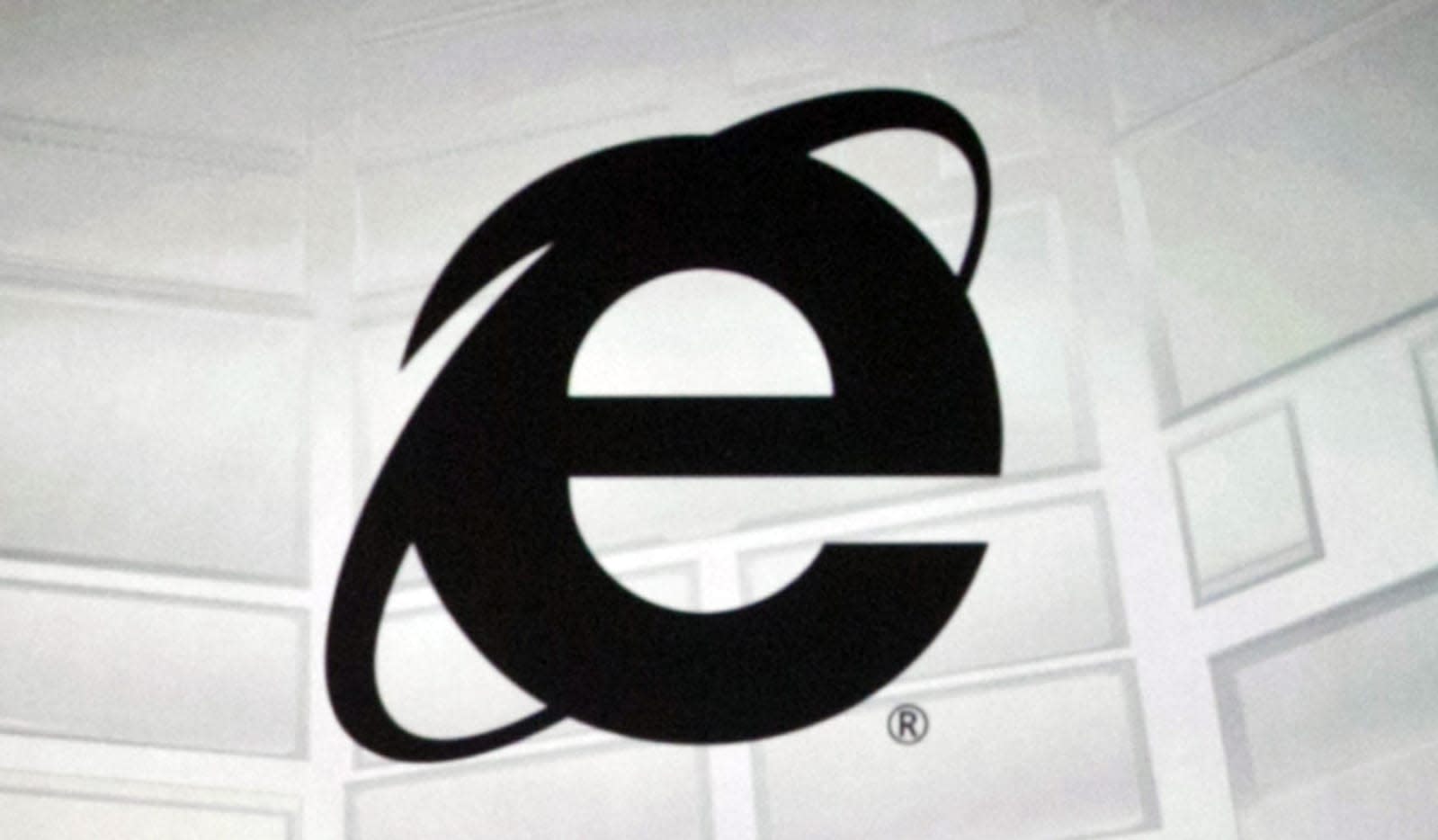 Old habits die hard, but they do eventually have to die. Microsoft knows there are still plenty of businesses and organizations out there using Internet Explorer because the outdated browser supports legacy web apps, but the company is asking people to finally let go of their old ways and to embrace a modern browser.

In a blog post, Microsoft senior cybersecurity architect Chris Jackson said continuing to use Internet Explorer is racking up companies a ton of "technical debt." Essentially, by continuing to use IE, organizations are creating additional costs down the line by selecting the easiest, most convenient solution now rather than the approach that is best for the long term. Jackson laid out a scenario in which a company, choosing the easiest possible route since Internet Explorer 6, goes to make a webpage today and ends up using a 1999 implementation of web standards by default.

Microsoft has tried to limit the technical debt accrued when using IE, including creating an Enterprise Mode for the browser back in 2014. Enterprise Mode lets websites render as they would in previous verisons of IE to avoid compatibility issues with old web apps. However, the best way to make sure you're not falling behind is by switching to a modern browser. Microsoft killed support for IE 8, 9 and 10 in 2016. Most developers don't test for compatibility with IE because most people don't use it. It might be convenient to run old apps in IE, but it's safer, smarter and better long term to move to a modern browser.

In this article: browsers, business, gear, internet, internet browser, internet explorer, microsoft, technical debt
All products recommended by Engadget are selected by our editorial team, independent of our parent company. Some of our stories include affiliate links. If you buy something through one of these links, we may earn an affiliate commission.