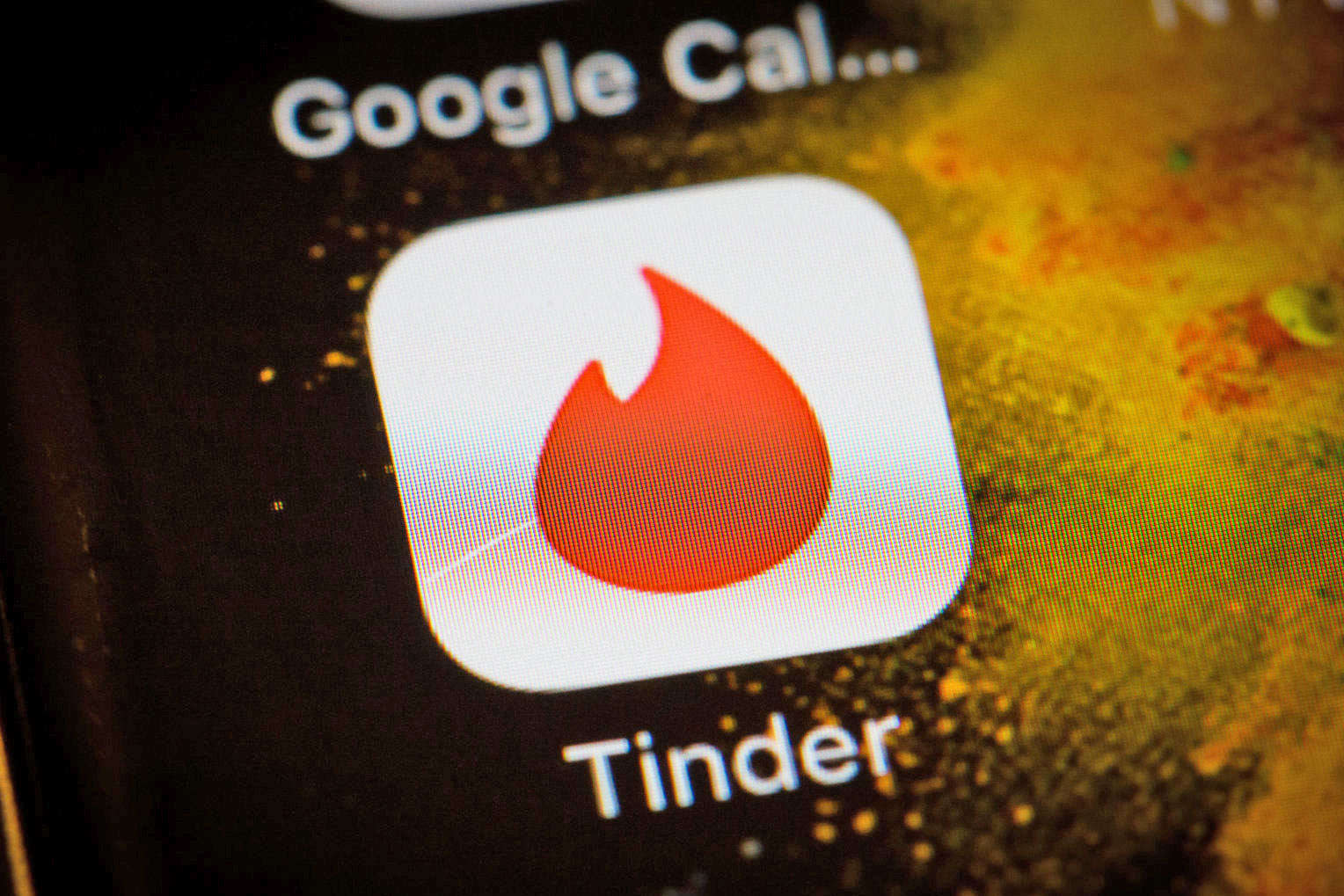 Tinder and Grindr are about to face close scrutiny over their age policies. The UK's Secretary of State for Digital, Culture, Media and Sport, Jeremy Wright, plans to ask the dating app giants about their age verification and safety systems after a Sunday Times report revealed dozens of incidents of sexual assault and exploitation against children who managed to sign up for the app, including over 30 instances of rape. He wanted to know what tools Tinder and Grindr had in place to "keep children safe from harm," and vowed "further action" if the dating services didn't provide adequate answers.

The two companies said they already use a mix of automated and human oversight to keep underage people off their apps. Grindr in particular was "constantly working to improve" its screening process, according to a spokesperson.

In this article: agechecks, childabuse, childexploitation, dating, gear, grindr, internet, mobile, rape, regulation, sex, tinder, uk
All products recommended by Engadget are selected by our editorial team, independent of our parent company. Some of our stories include affiliate links. If you buy something through one of these links, we may earn an affiliate commission.