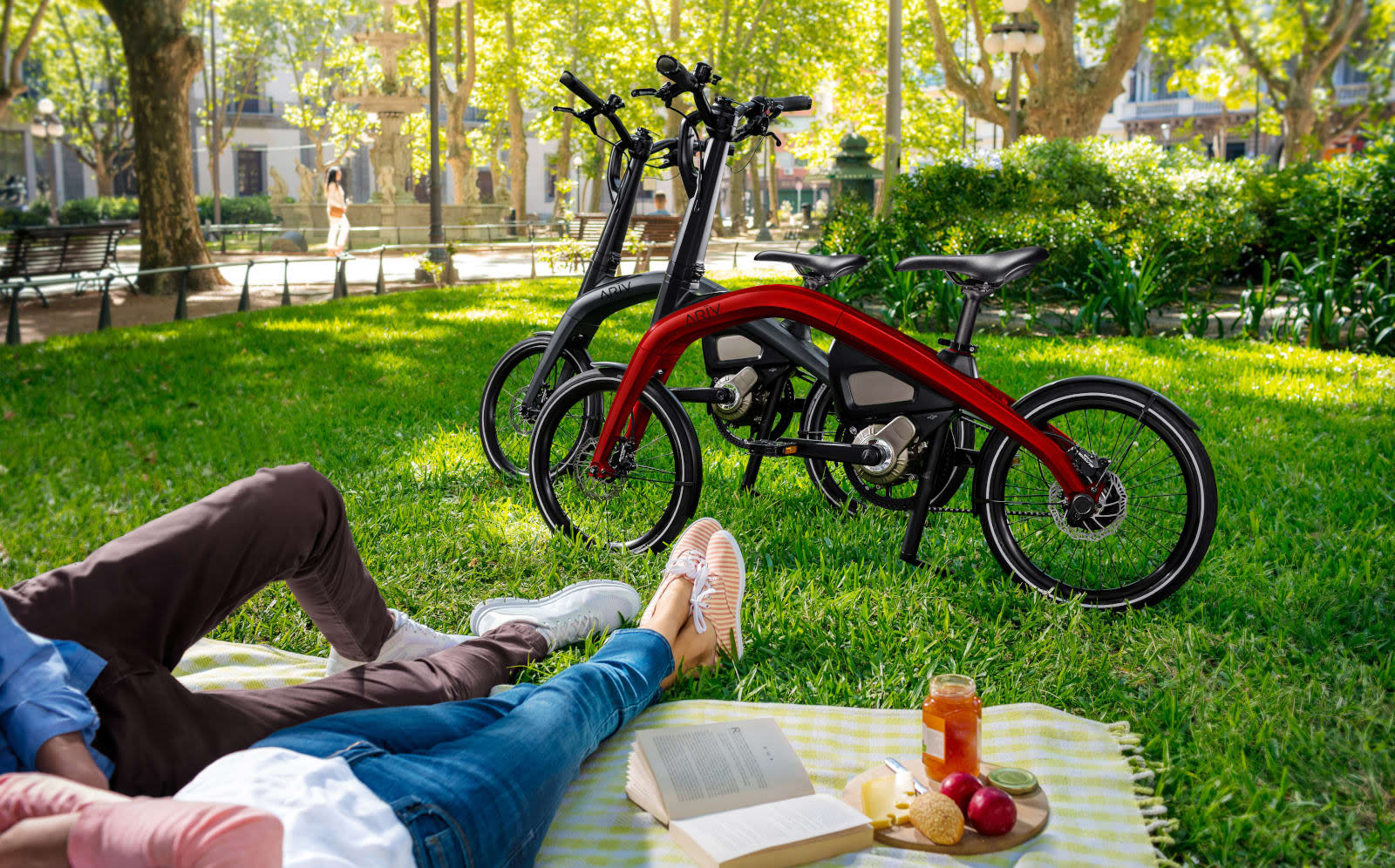 GM has officially launched the compact and folding electric bikes it unveiled last year under the brand name "Arīv." The automaker hosted a $10,000 naming contest for the e-bikes when it announced the new project, so someone somewhere out there is few thousand dollars richer. Both models are powered by proprietary motors GM built from the ground up and can reach speeds up to 15.5 mph with four levels of assisted power. Their batteries take approximately 3.5 hours to fully charge and have a 40-mile range. The bad news? They might not be available in the US anytime soon.

Even though the company designed and engineered the bikes in Michigan and Oshawa, Ontario, it will release them in Germany, Belgium and the Netherlands first. GM says it chose those locations "due to the popularity of lithium-ion battery-powered e-bikes in those markets," which makes sense if you think about it.

The compact e-bike called Arīv Meld will set customers back between €2,750 and €2,800 (approximately $3,200). Meanwhile, the folding e-bike called Arīv Merge, which users can fold up and roll on two wheels if they want to, will set buyers back between €3,350 and €3,400 (around $3,900). Both models are now available for pre-order on Bike Exchange and will start shipping in the second quarter of 2019. 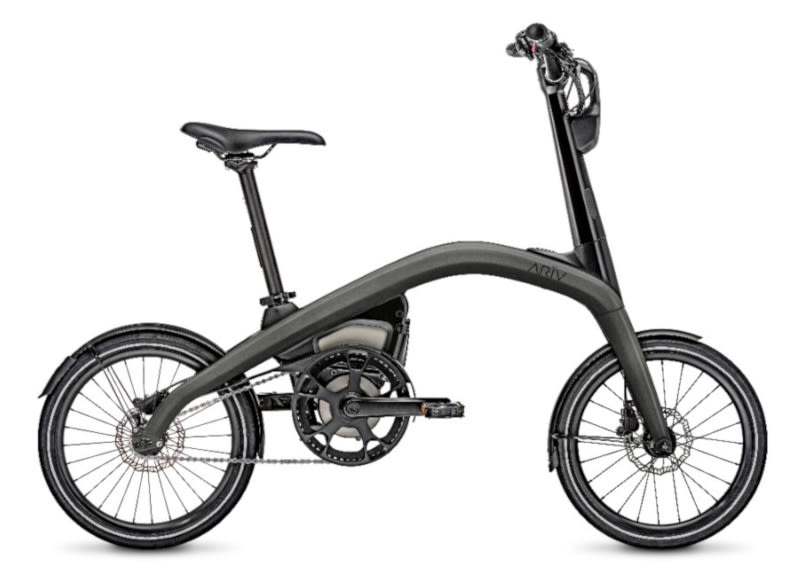 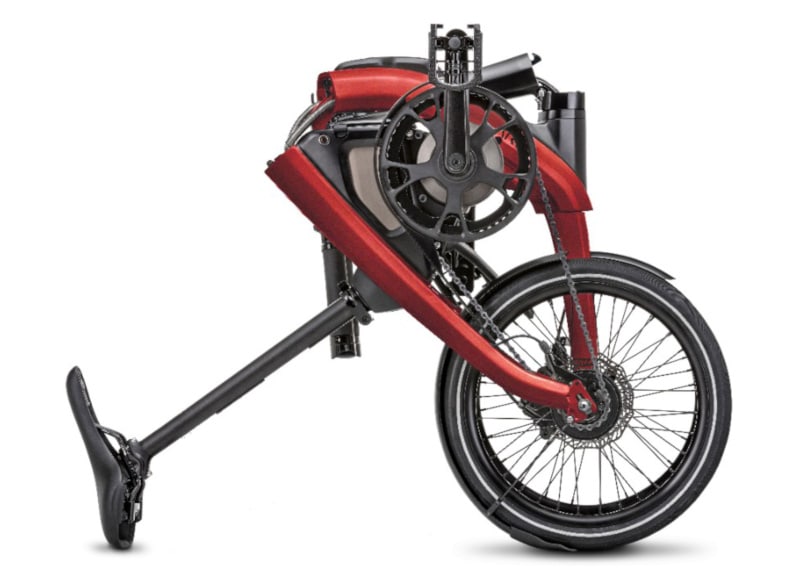 In this article: Arīv, Arīv Meld, Arīv Merge, e-bike, ebike, electricbike, gear, gm, transportation
All products recommended by Engadget are selected by our editorial team, independent of our parent company. Some of our stories include affiliate links. If you buy something through one of these links, we may earn an affiliate commission.