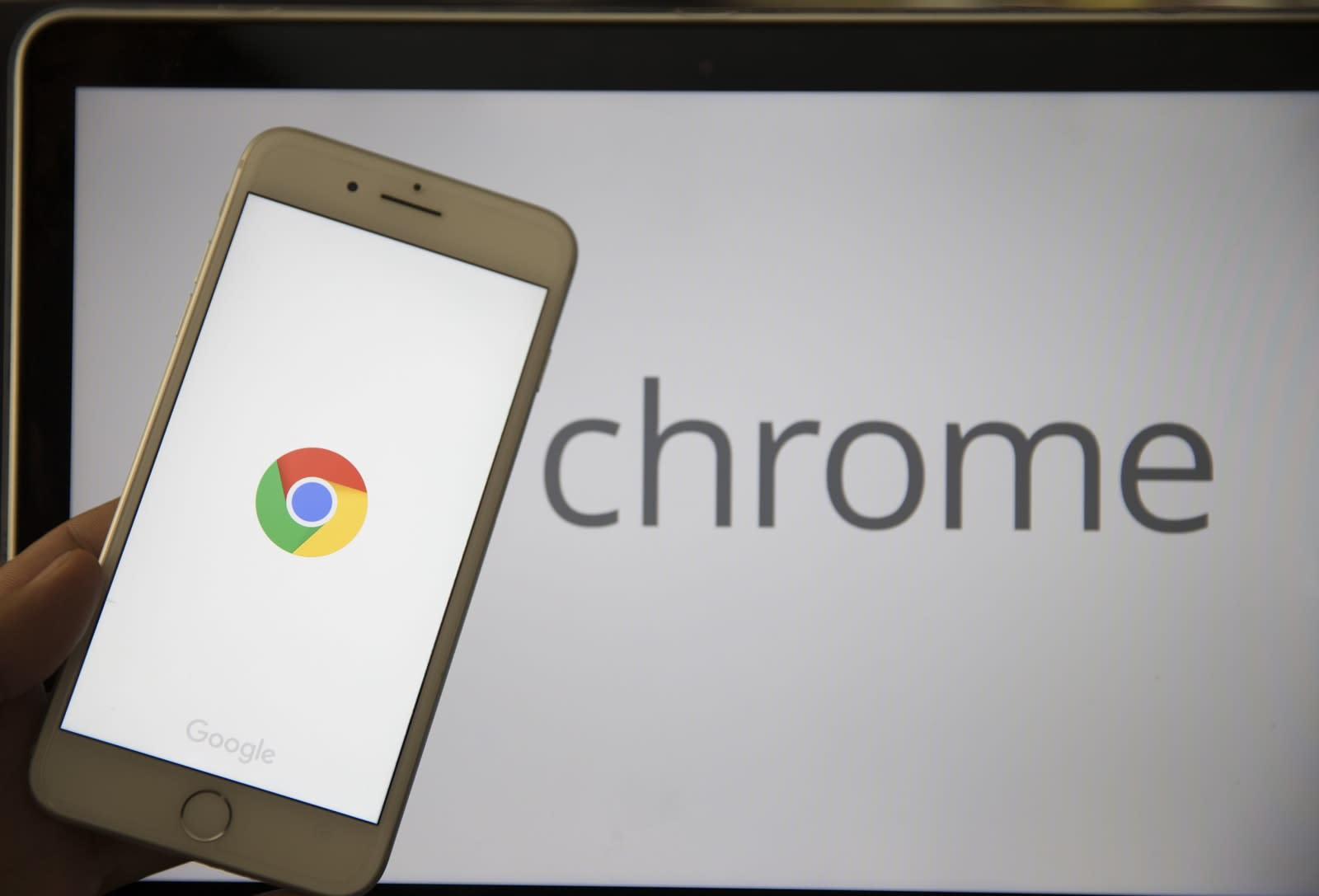 Bouncing around the internet is set to get a whole lot faster in Chrome, thanks to a new feature called bfcache -- back-forward cache. Google is currently working on a system that will store a web page as you navigate to a new page. If you go back to that page, Chrome will then bring up that page rapidly, without having to build it from scratch. The same applies if you then hit forward.

This won't make it any faster to visit new websites, but Google says that this kind of back-and-forth navigation is nonetheless pretty common, accounting for 19 percent of pages viewed on Chrome for Android, and 10 percent for Chrome on PCs.

It sounds like a simple enough feature, but there are challenges involved in getting it right. Privacy, for one, as bfcache would have to ensure there's no JavaScript running on pages that aren't actually there. And while the feature might have some benefit for battery life, as a suspended page is less intensive to reload than rebuilding it, it will likely be a fairly memory intensive process, which has traditionally been a problem for Chrome.

As such, Google is aiming to build it into Chrome in 2020, following tests this year. Safari and Firefox have been using a similar kind of caching for years -- Safari since 2002 and Firefox since 2005 -- so Chrome is playing catch-up here. But given the increasing focus around privacy and tech performance, it clearly wants to make sure it gets it right.

In this article: bfcache, browser, cache, Chrome, Firefox, gear, google, internet, personal computing, personalcomputing, Safari, services, speed
All products recommended by Engadget are selected by our editorial team, independent of our parent company. Some of our stories include affiliate links. If you buy something through one of these links, we may earn an affiliate commission.