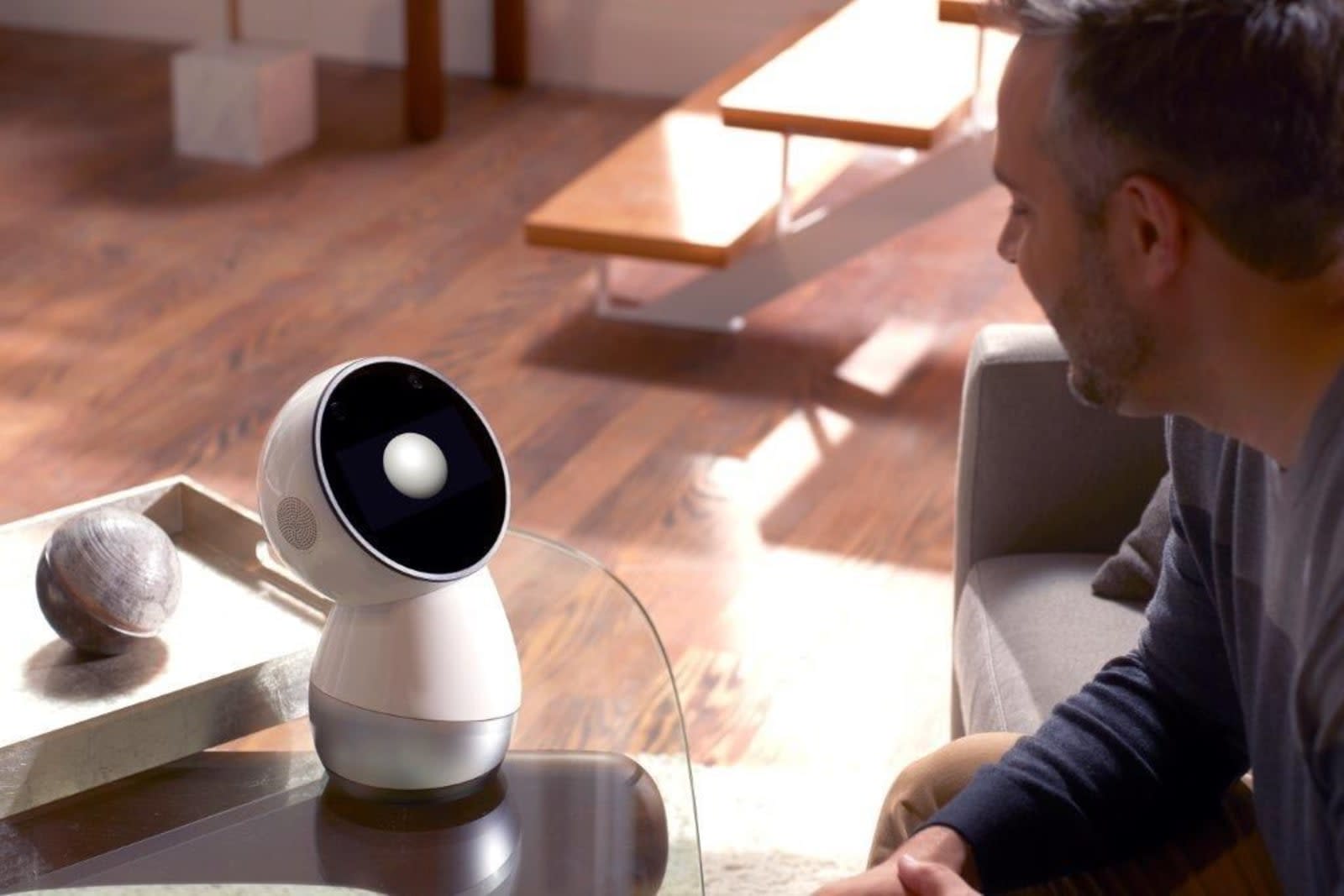 Nearly one year after robotics startup Jibo was sold off for parts, the company's social robot of the same name is informing users that it will be shutting down. In a message accompanied by a dance, the robot informed owners that its servers are going offline, which will severely hamper most of its functionality. Engadget attempted to reach out to Jibo to confirm the shutdown, but the company's email address bounces the message back and its support page is offline.

The servers for Jibo the social robot are apparently shutting down. Multiple owners report that Jibo himself has been delivering the news: "Maybe someday when robots are way more advanced than today, and everyone has them in their homes, you can tell yours that I said hello." pic.twitter.com/Sns3xAV33h

Here you go. This is my video pic.twitter.com/chSFQZeY1v

While Jibo was designed to be a social robot, it won't have much to say going forward. A Jibo owner posted a video showing the bot's sudden limitations. It will continue to respond when users try to activate it by saying "Hey Jibo," but it won't understand other voice commands. Instead, the bot will display buttons on its touch screen display that feature functions it can still perform. The bot also warned that its mobile app will also shut down soon and advises users to download any pictures they took, at risk of otherwise losing them.

Jibo was a crowdfunding success when its creators launched an Indiegogo campaign in 2014, raising $3.6 million from backers. It took nearly three years for the company to finally get the bot in the hands of its supporters. By that time, smart speakers like Amazon's Alexa devices and Google Home were already on the market. Jibo quickly fell behind in attracting third-party support and sold its intellectual property assets to investment management firm SQN Venture Partners last year.

In this article: business, gear, jibo, robots, services, shut down, social robot
All products recommended by Engadget are selected by our editorial team, independent of our parent company. Some of our stories include affiliate links. If you buy something through one of these links, we may earn an affiliate commission.