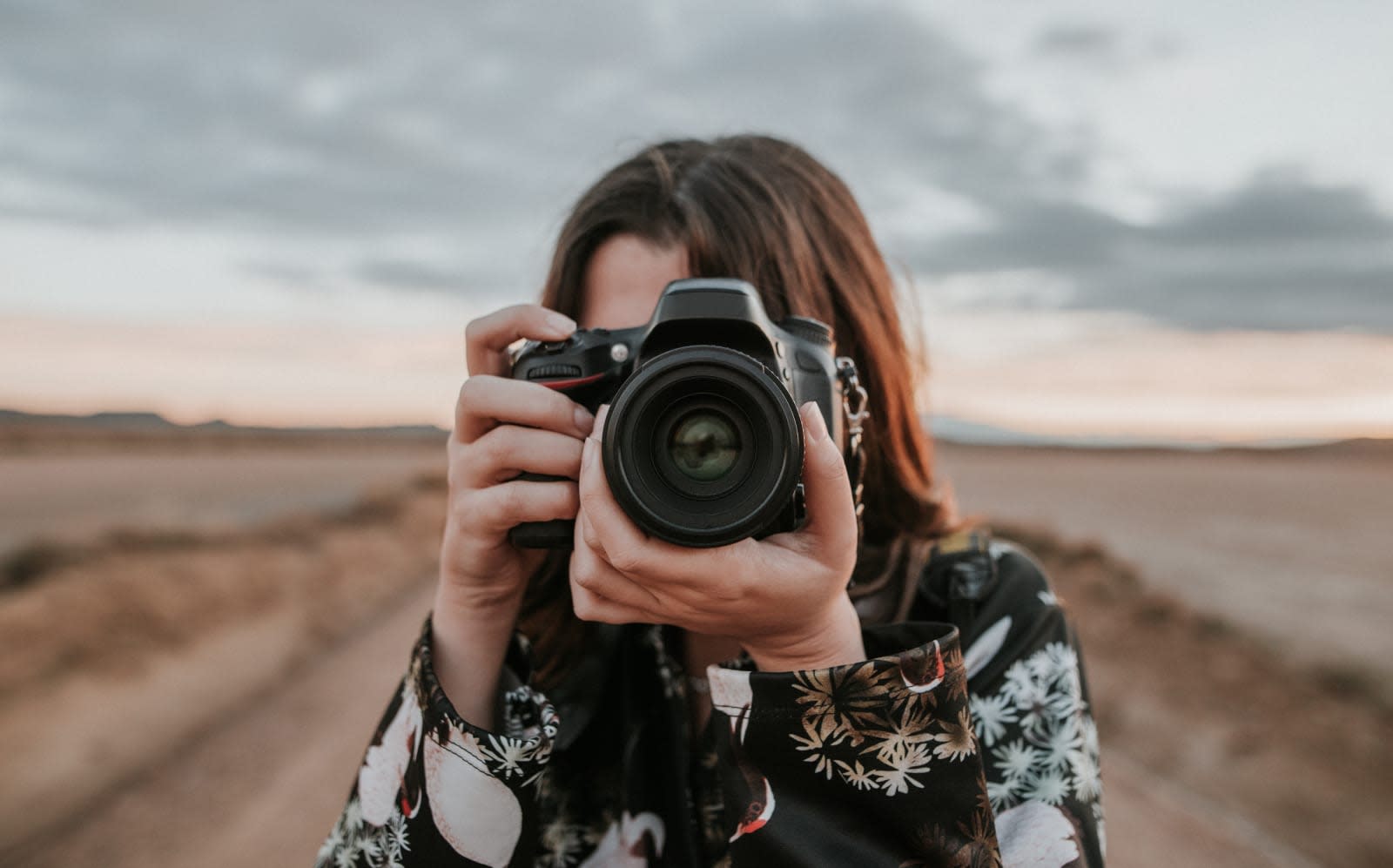 Flickr has taken extra steps to protect the photos on its platform uploaded under the Creative Commons license. On March 12th, the service will purge free tier users' photos until they only have 1,000 items saved -- not including CC-licensed items, that is. Flickr clairifed after it first announced the purge last year that it will not delete any Creative Commons photo. Now, its VP of Product, Andrew Stalden, has revealed that the platform will leave all CC images untouched, even those uploaded in the future. Further, Flickr will now memorialize accounts owned by deceased members to make sure they never get affected by the new free tier policy.

It will preserve all the public content of an "in memoriam" account, even if the user's Pro membership lapses. Flickr will also lock it up to prevent bad actors from logging in and taking over. Users who know of an account that doesn't have a caretaker and needs to be memorialized can ask the service to change its status right here. Finally, the service is axing its bulk license change tools in order to make sure members don't mistakenly flip the CC licenses on their images unless they meant to do so. They can always switch their items' licenses individually on the photo page itself.

In this article: creative commons, flickr, gear, internet, photos
All products recommended by Engadget are selected by our editorial team, independent of our parent company. Some of our stories include affiliate links. If you buy something through one of these links, we may earn an affiliate commission.