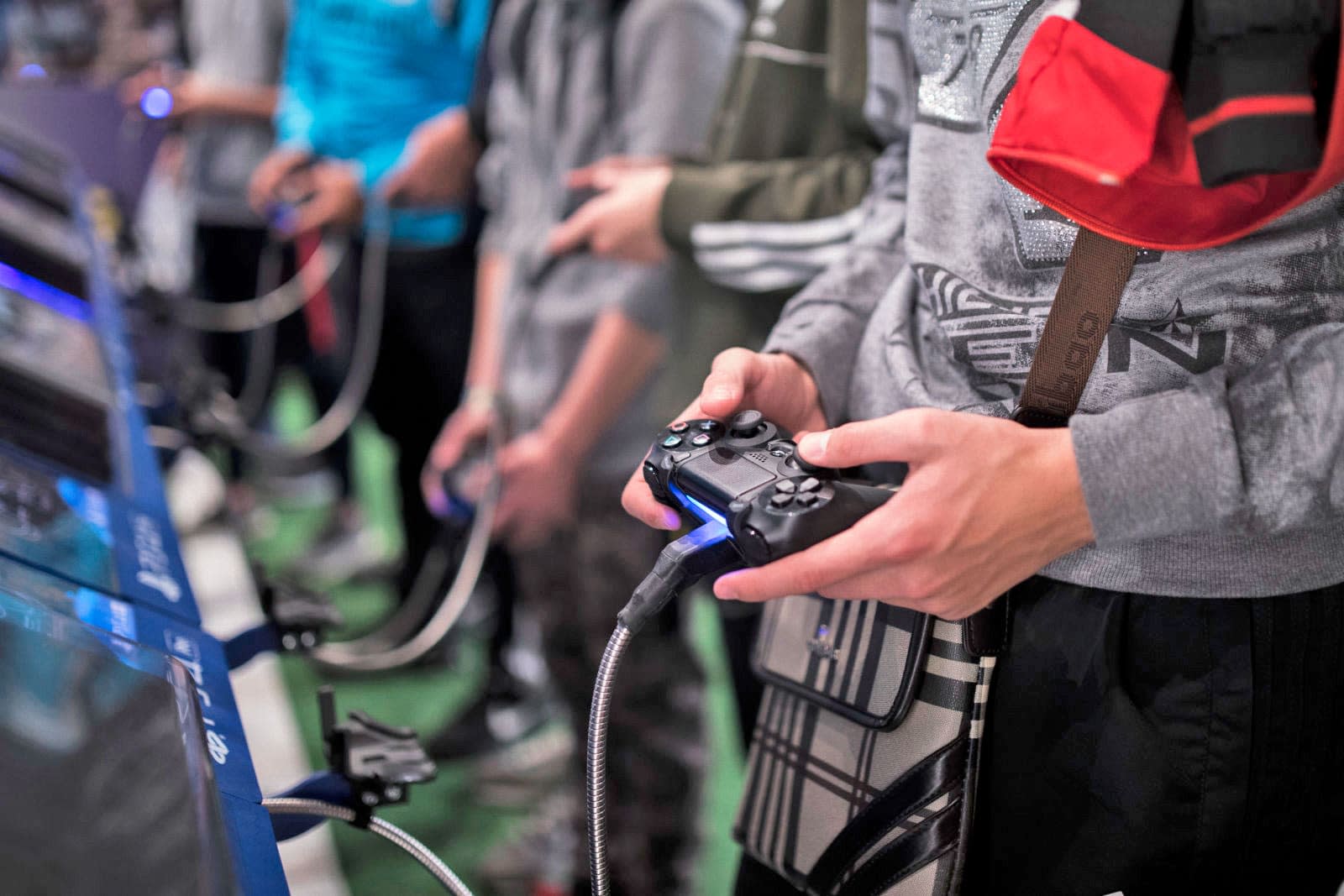 Do you feel that game console giants hold you over a barrel by making you subscribe to a service to play online? You might have an ally in your corner. The UK's Competition and Markets Authority is investigating Microsoft, Nintendo and Sony to see if their online service practices violate consumer protection law. It wants to know whether their auto-renewal policies are fair, how easy it is to get a refund (or cancellation) and whether or not the terms of service grant these companies too much power.

The move is the second part of the CMA's response to a "super-complaint" on the loyalty penalty, or the tendency for some companies (not just in gaming) to punish long-serving customers by making it difficult or costly to leave.

Officials emphasized that the investigation had only started, and that it might only take "enforcement action" if it believed the companies weren't being fair.

While it's hard to know what the CMA will say, there are areas of concern. Sony has raised prices for PlayStation Plus more than once, and there's no guarantee that you'll get the same volume of free games or other perks (even if there are good reasons for it, such as hardware obsolescence). And yes, auto-renewal is common -- even Switch owners taking advantage of the Twitch Prime promotion have to turn renewal off. Those aren't necessarily illegal, but they're certainly pain points.

In this article: av, competition and markets authority, gaming, government, internet, microsoft, multiplayer, nintendo, playstation plus, politics, regulation, sony, switch online, uk, xbox live
All products recommended by Engadget are selected by our editorial team, independent of our parent company. Some of our stories include affiliate links. If you buy something through one of these links, we may earn an affiliate commission.