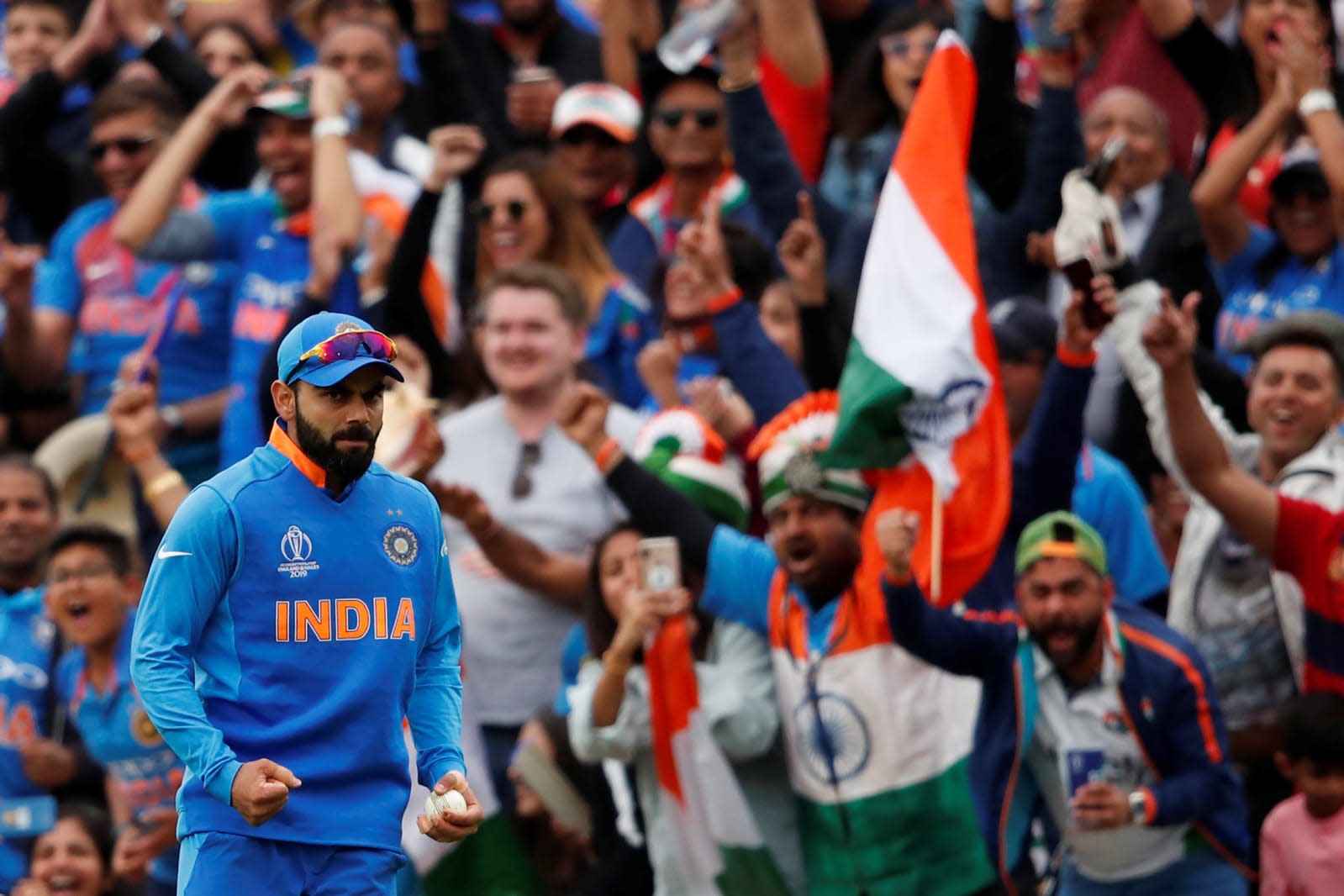 Websites tend to drop support for a particular browser due to obsolescence or just a lack of functionality, but India's biggest streaming service apparently had another reason: a piracy-friendly security hole. TechCrunch sources understand that Disney-owned Hotstar disabled Safari support (both desktop and mobile) on June 7th to limit the effects of a flaw that let people bootleg videos, including premium material.

The company publicly blamed "technical limitations" in Safari for the sudden lack of support, but the tipsters said this wasn't the truth. They instead said that Hotstar fully intended on restoring Safari support once it had patched the flaw on its side, and the site appeared to have resumed working at the time we wrote this.

It's a drastic measure, but not completely shocking if accurate. Hotstar is a massive service with over 300 million users and ample demand, at one point raking in 18 million viewers for a live cricket match. If it doesn't immediately close a security gap like this, it's effectively laying out the welcome mat to pirates. The temporary loss of some of Hotstar's audience was likely worthwhile if it meant reassuring creators that their videos were safe.

In this article: disney, exploit, gear, hotstar, india, internet, piracy, safari, security, streaming, vulnerability
All products recommended by Engadget are selected by our editorial team, independent of our parent company. Some of our stories include affiliate links. If you buy something through one of these links, we may earn an affiliate commission.