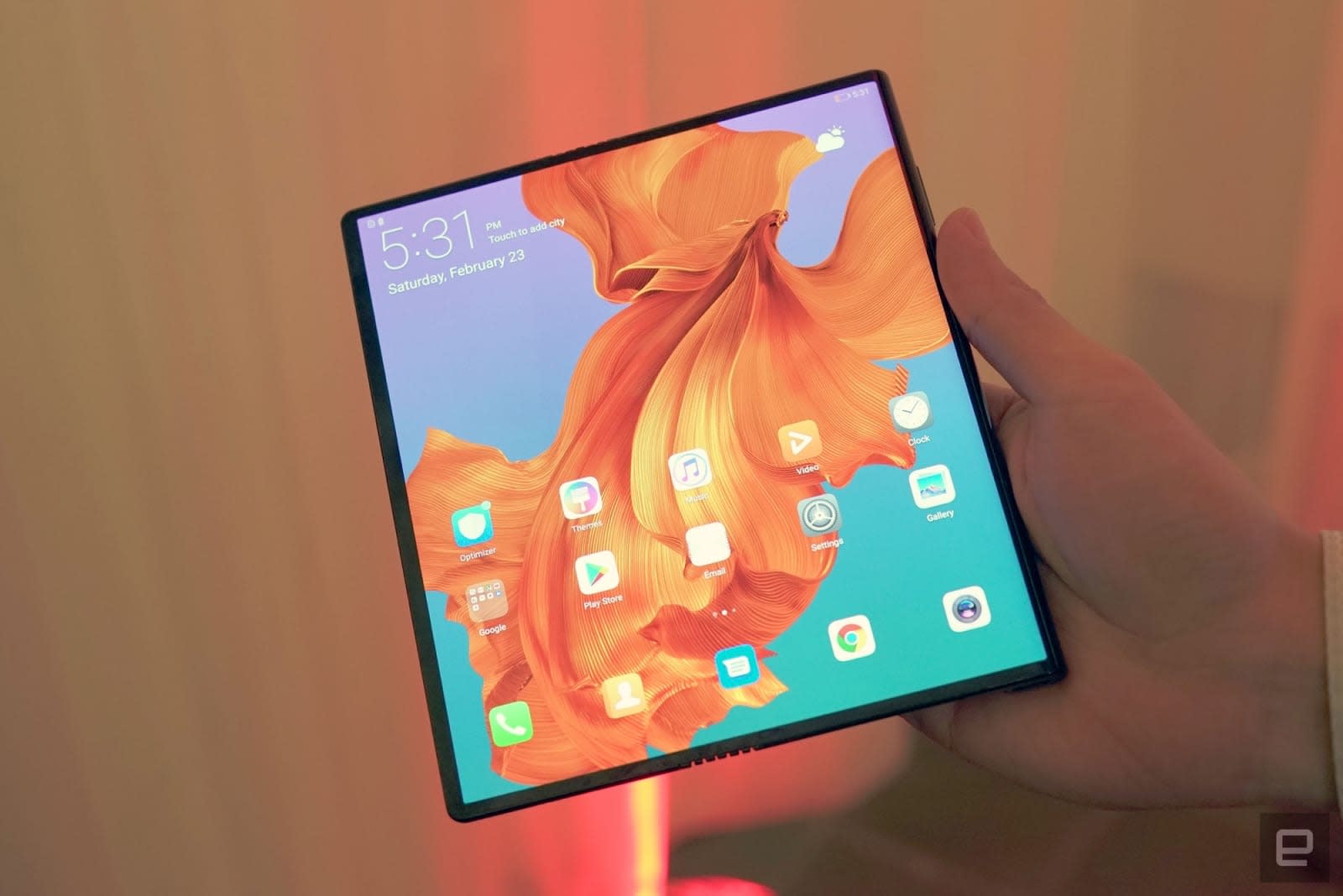 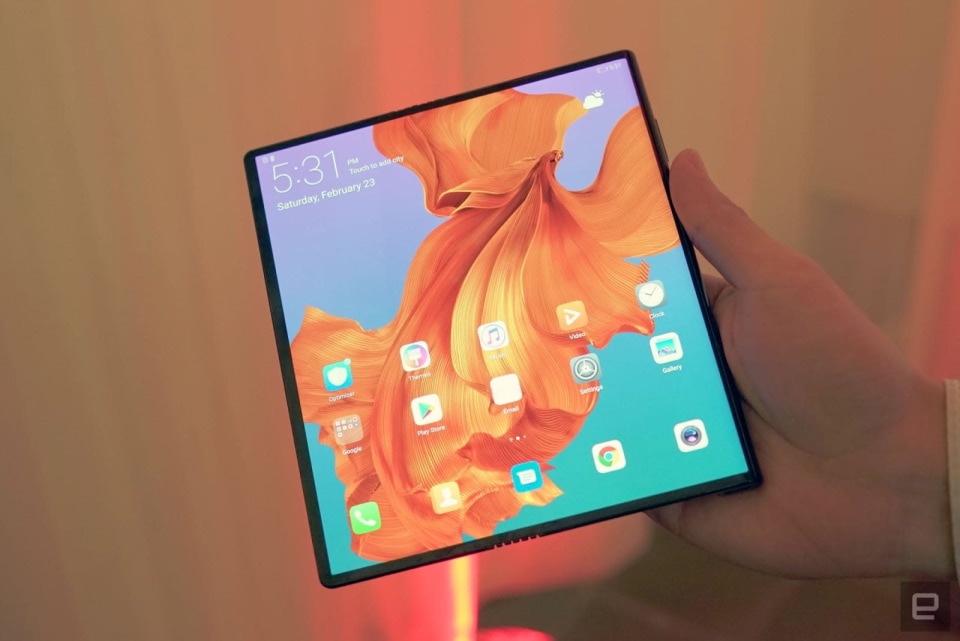 If you were thinking about ditching the Galaxy Fold in favor of the Mate X after the former was delayed, think again. Huawei has told CNBC that is also pushing back the release of its folding phone to spend more time testing the hardware. The launch, originally pencilled in for this summer, will now take place in September. That will enable Huawei to ensure its mechanism is more reliable, and focus on other matters, like app compatibility.

Foldable phones were meant to be the hot new thing this year, but sadly the technology clearly isn't ready for the real world. Samsung seeded review units of the Galaxy Fold but journalists quickly found that the devices began to break after just days of use. The bending screen has an air gap around the top and bottom of the handset, wide enough to allow pieces of lint and debris to enter the body. That meant that, when the screen was closed, the debris pierced the film, damaging the display.

In addition, Samsung's display membrane was left sufficiently loose that some people justifiably mistook it for a loose screen protector, and removed it. That, too, caused the display to break, and the company quickly issued a recall and suggested that it would postpone the Fold's launch to remedy the issue. That was in April, and Samsung still can't name a date, causing many of its pre-orders to be cancelled or pulled.

The Mate X has a different form of folding hinge, where the screen folds out, rather than in, and so many have different engineering issues from the Galaxy Fold. Huawei hasn't allowed any journalists to spend any real time with the phone, however,

Delaying the launch of the Mate X may also be convenient given Huawei's current troubles around the world. The company has been turned into public enemy number one after the US leveled a series of accusations that it has uncomfortably close ties to China's leadership. A ban by the US government has seen the company lose support from key suppliers, including Google, ARM and Qualcomm.

An unnamed spokesperson apparently told CNBC that Huawei officials "don't want to launch a product to destroy our reputation."

In this article: Foldable, Folding Phone, Galaxy Fold, gear, Huawei, Mate X, mobile, Sanctions
All products recommended by Engadget are selected by our editorial team, independent of our parent company. Some of our stories include affiliate links. If you buy something through one of these links, we may earn an affiliate commission.