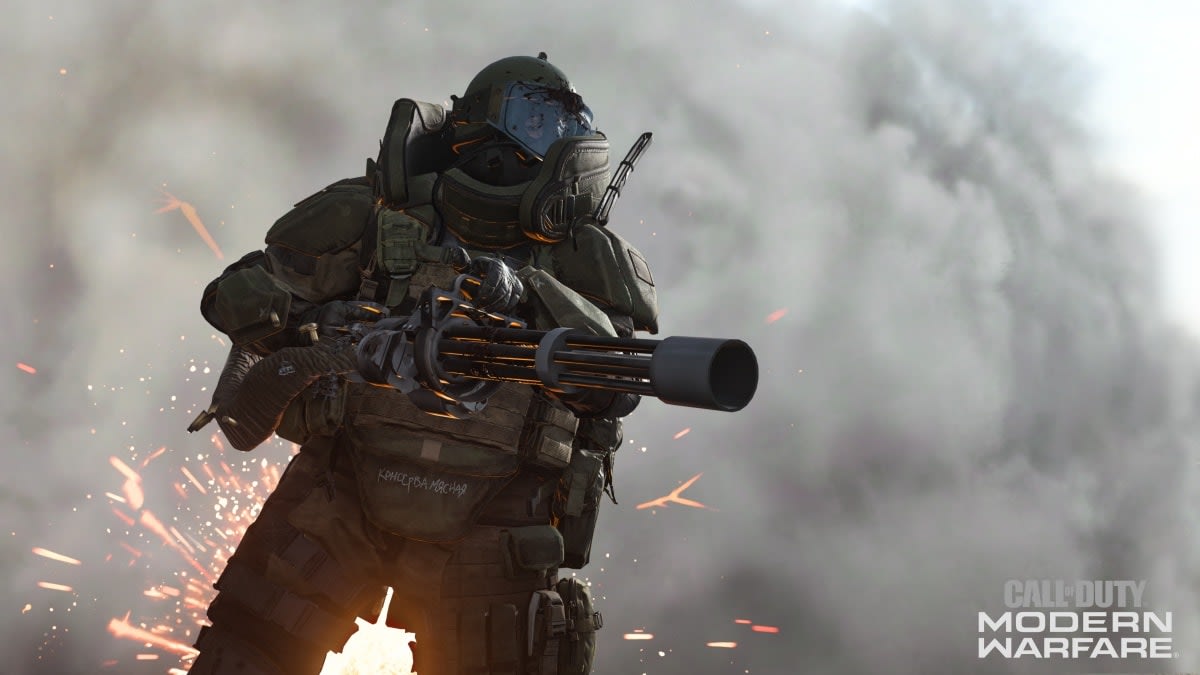 Now that Call of Duty is officially in the post-loot box era, Activision and Infinity Ward have revealed what "season one" in Modern Warfare will bring players. As it's moved to a Battle Pass system, mimicking Fortnite and other shooters, developers are calling this "the biggest free content drop in Call of Duty history."

Players who pay up for premium access will find out what the 100 tiers of Battle Pass rewards are next week when the season starts on December 3rd, but everything announced right now is available for free, although some of it will have to be earned through playing the game. New maps coming to the game include a few favorites from Call of Duty 4: Modern Warfare, like Crash, Vacant and Shipment. It's also expanding with three new gameplay modes, like a 2v2 gunfight where players have to find weapons and resources after the match starts, a single-life "Reinforce" mode with two teams competing to control three flags, and a new Infected survival game mode.

Beyond that, there's a couple of new weapons and also some new Special Ops co-op missions on the way. Some of the content may drop later in the season, but everything's coming to all platforms at the same time -- check back next week for more information.

Source: Activision Blog
In this article: Activision, battle pass, Call of Duty, Call of Duty: Modern Warfare, gaming, Infinity Ward, PC, PS4, services, Xbox One
All products recommended by Engadget are selected by our editorial team, independent of our parent company. Some of our stories include affiliate links. If you buy something through one of these links, we may earn an affiliate commission.