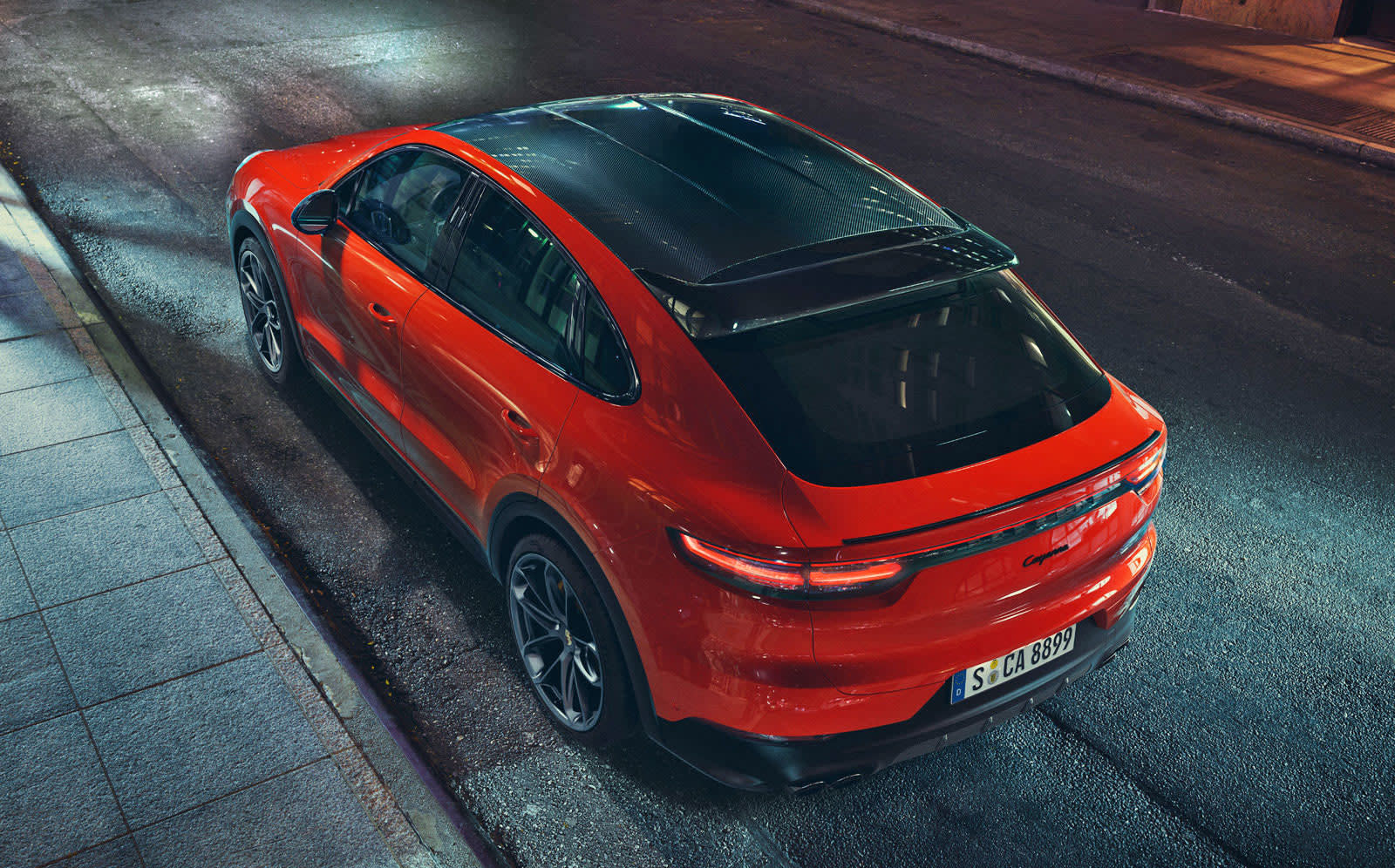 Porsche's follow-ups to the Taycan may make its powerplants seem conservative by comparison. The Stuttgart crew has revealed that it's working on a four-motor powertrain for electric SUVs, twice as many as what you'll find in the Taycan. This isn't about improving quarter mile times, though. Instead, the design is focused on control -- one motor for each wheel lets Porsche rapidly shift the power distribution based on where it's needed, whether it's to counteract slippery roads or take corners at high speed. You could have the "agility of a sports car" in a large people carrier, the company claimed.

The technology doesn't need additional sensors, and the software control can redistribute power "within milliseconds" instead of the relatively pokey limited-slip differential found in gas cars. Porsche said it has been testing the system over the course of two winters.

There's one, overriding question: which model gets a four-motor system first? Porsche has already confirmed that a Macan EV is in the works, but it's also a crossover aimed at the (relatively) entry level crowd. It wouldn't be surprising if the company instead focused on larger SUVs, whether it's an EV variant of the Cayenne or a completely new design. Whichever model gets first dibs, it might make a convincing case for electric SUVs by providing all-weather abilities that just aren't available for combustion-powered vehicles.

In this article: car, cars, electric car, electric vehicle, ev, gear, green, motor, porsche, suv, transportation
All products recommended by Engadget are selected by our editorial team, independent of our parent company. Some of our stories include affiliate links. If you buy something through one of these links, we may earn an affiliate commission.