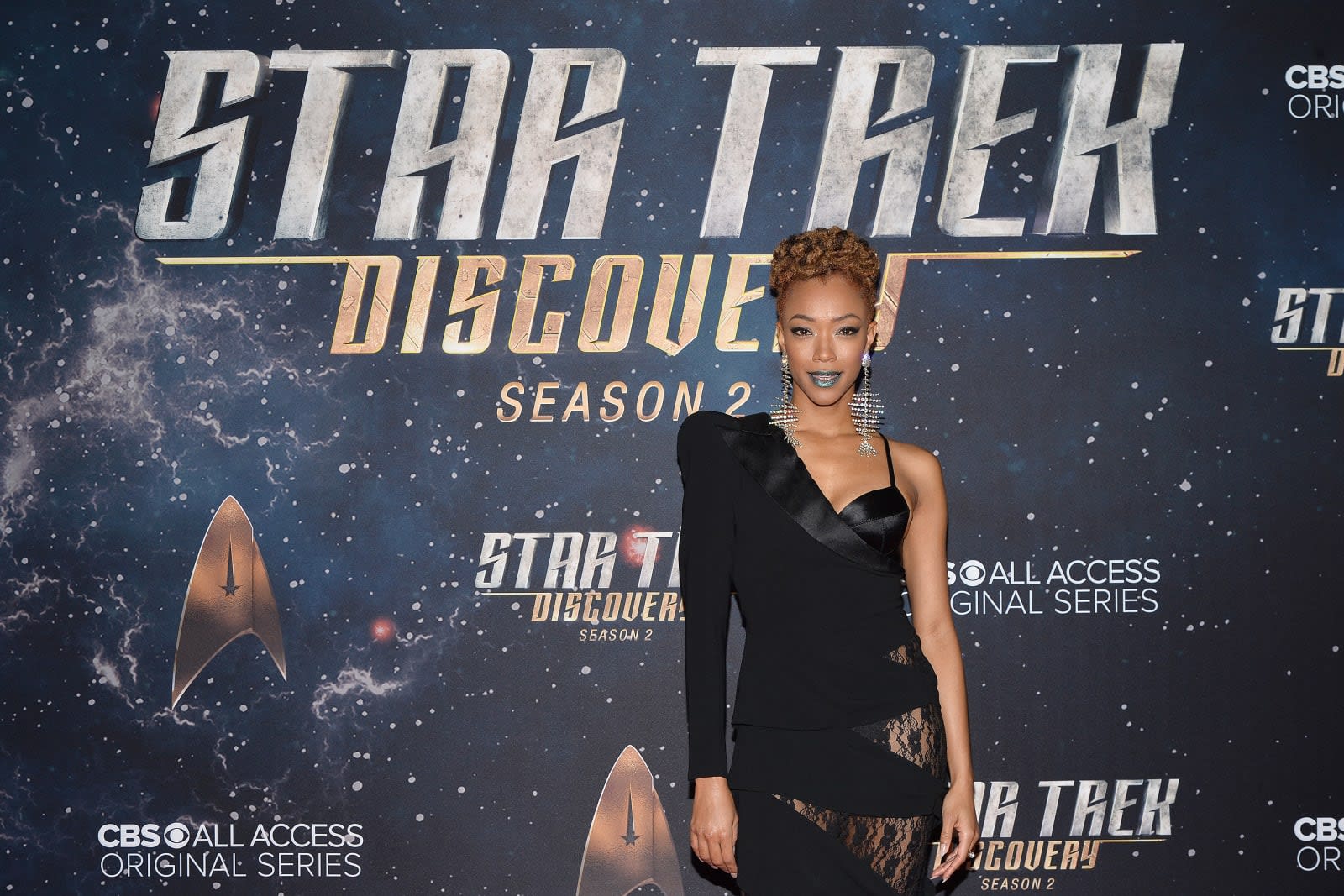 With cord-cutting on the rise, it seems there's enough room at the table for more internet-only services. CBS is now reporting that its streaming platforms, CBS All Access and Showtime, reach 8 million subscribers -- up 60 percent from the 5 million reported last year. The number is split evenly between the two, marking a four-fold increase from July 2016. Like its counterparts, CBS is spending big on originals, including high-profile genre and cult fare like CBS All Access exclusives Star Trek Discovery and The Twilight Zone and Showtime's Twin Peaks. And its strategy is paying off, with the company boasting it hit streaming targets two years ahead of schedule.

But CBS shouldn't have any issues stockpiling more content. Looking ahead, the broadcaster says its online and cable TV service will compliment each other. The example CBS boss Joe Ianniello used on its Q4 earnings call was taking season one of The Good Fight -- a CBS All Access exclusive -- and possibly putting it on CBS broadcast network. "They're are not leaving the ecosystem; they just want more," Ianniello said of streaming viewers, reports Deadline. "So let's give it to them."

There's bad news, however, for those looking to watch CBS All Access exclusives on other streaming platforms in the US. Ianniello pointed to Star Trek: Discovery (which was only on Netflix internationally) as a guide to its ongoing approach to licensing.

The CBS boss also assured investors that the NFL isn't going anywhere either, despite reports claiming Amazon and Google could look to swoop in on rights when its deal ends in 2022. "We've been successful three times in renewing our [NFL] rights and I would expect to do so again," Ianniello said. CBS will "do what is necessary to make sure the NFL stays on CBS."

Source: CBS
Coverage: Deadline, Variety
In this article: business, cbs, CBS All Access, entertainment, streaming video
All products recommended by Engadget are selected by our editorial team, independent of our parent company. Some of our stories include affiliate links. If you buy something through one of these links, we may earn an affiliate commission.