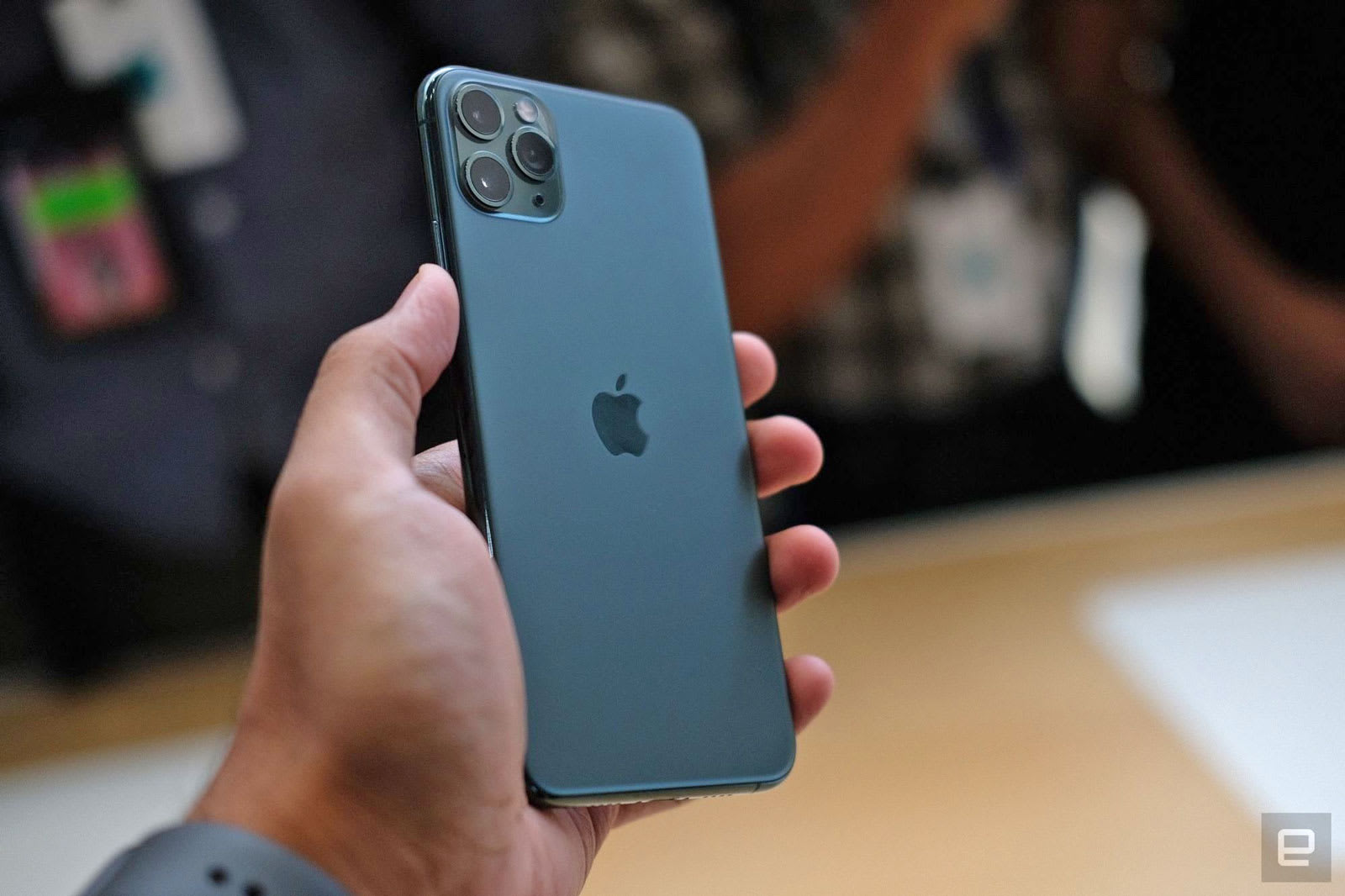 Morning, there! In case you missed it, Apple had one of its busiest events in a while yesterday, revealing its first 'pro' iPhones, a cheaper iPhone 11, an always-on Apple Watch and pricing for both Apple TV+ ($5) and Apple Arcade (also $5 per month). Naturally, we have feels on all the above. Meanwhile, the Frankfurt Auto Show rolls on, and we've got concept cars to delight and confuse everyone. Two words: drone headlights. 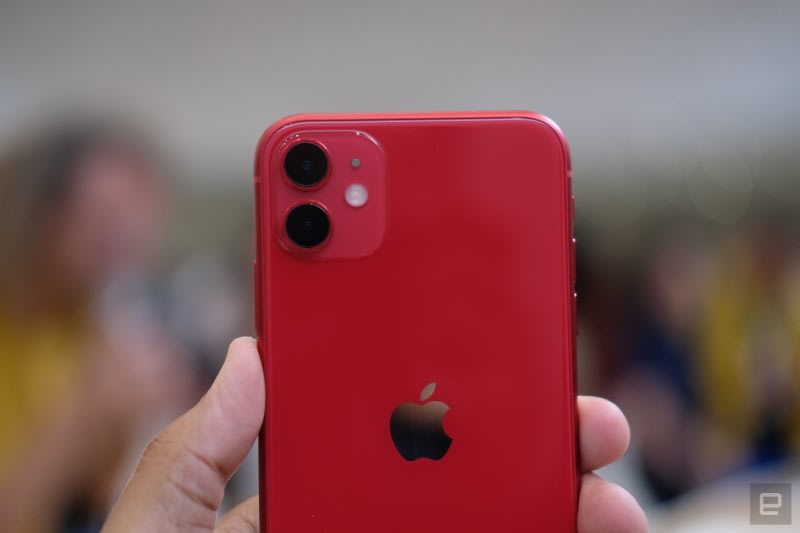 You can get its aluminum frame in six shades, and an updated front TrueDepth camera can pull off tricks like slow-motion selfies. Still, the best news about this mid-range phone might be the price. It will start at $699 when pre-orders open Friday morning at 8AM ET -- $50 less than the XR's debut price. 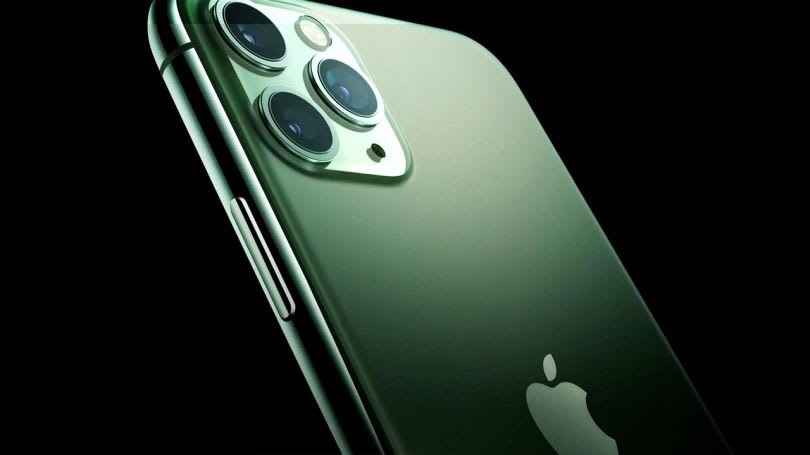 The 11 Pro models are direct successors to last year's XS phones, and the 11 is the cheaper alternative following the iPhone XR. The iPhone 11 Pro and Pro Max are powered by Apple's new A13 Bionic processor, which is reportedly around 20 percent faster than the A12 when it comes to CPU and GPU speeds. That's the same CPU as the standard iPhone 11, so the big Pro benefits are a triple camera system and some glorious new Super Retina OLED screens with a 2,000,000:1 contrast ratio and up to 1,200 nits of brightness.

As for the triple cameras, they're housed in a square camera hump for the Wide, Ultra-Wide and telephoto lenses. An upcoming feature called Deep Fusion will use all three at once and then stitch the results together for higher-quality photos. Also, these phones are Apple's first to come with an 18W fast charger packed in. The iPhone 11 Pro will start at $999 (£1,049 in the UK), while the 11 Pro Max will go for $1,099 (£1,149) when pre-orders open at 8AM ET -- note the new time -- on Friday morning.

There aren't a lot of changes here.Apple Watch Series 5 adds an always-on display 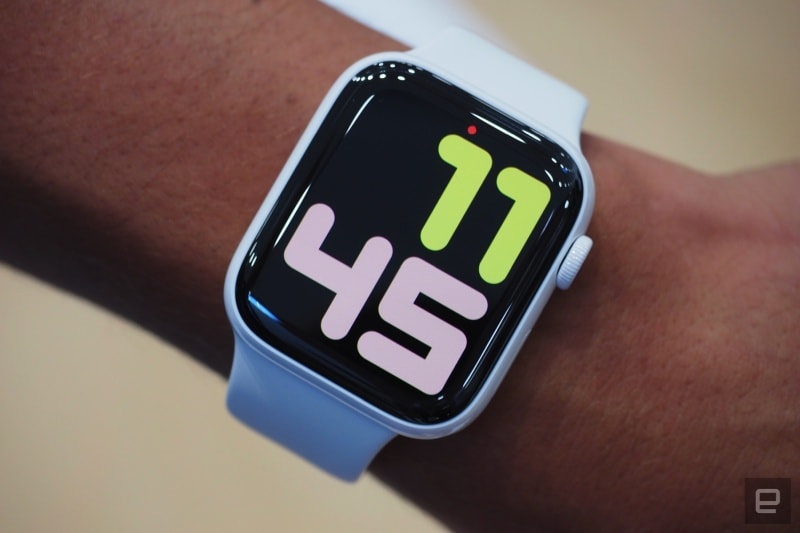 While Apple's latest Watch keeps the same size, shape and price ($399, or $499 with LTE) as its predecessor, the headline new feature is a display that doesn't have to turn off. Thanks to its LTPO (Low Temperature Polysilicone and Oxide) Retina Display with a variable refresh rate, the screen can stay on and dimly visible without draining the battery.

Apple also reintroduced the ceramic option, but if you're looking for something a little cheaper then it's also keeping the Series 3 around. With GPS, you can get that one for $199.

Netflix and Disney+, meet your competition.Apple TV+ launches November 1st for $4.99 a month 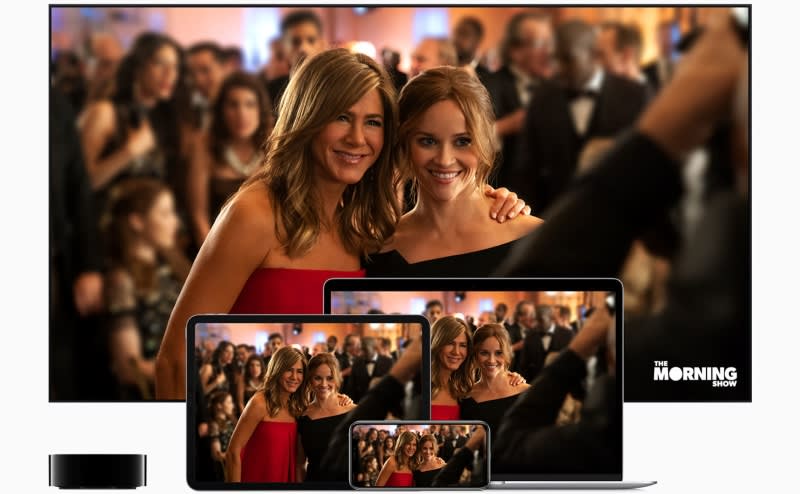 Apple has spent the past few months teasing the original series that will be on Apple TV+, including For All Mankind, The Morning Show and Dickinson. And Cook showed off a trailer for another one on stage today: See, a drama starring Jason Momoa that's set in a world 600 years into the future, when humans have no sight.

The service will launch in 100 countries from day one, and starting today, buying new Apple hardware like an iPhone, Apple TV, iPad or Mac snags you a year of free service. It will be ad-free, too, with support for offline downloads, 4K, HDR/Dolby Vision and Dolby Atmos. Oh, and it's shareable with up to six family members, similar to Apple Music.

That demo didn't quite cut it.Apple Arcade exclusives have to be better than 'Frogger' 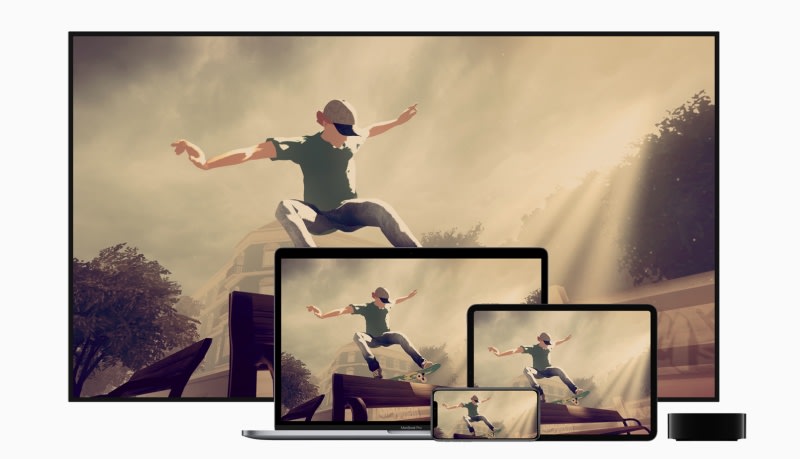 When it comes to exclusive games, Apple either isn't ready to advertise its most ambitious titles, or it simply doesn't have them. As Jessica Conditt explains, its $5 per month Arcade "is getting some great-looking exclusive games -- the company just needs to tell everyone about them, if it wants this new subscription service to thrive." 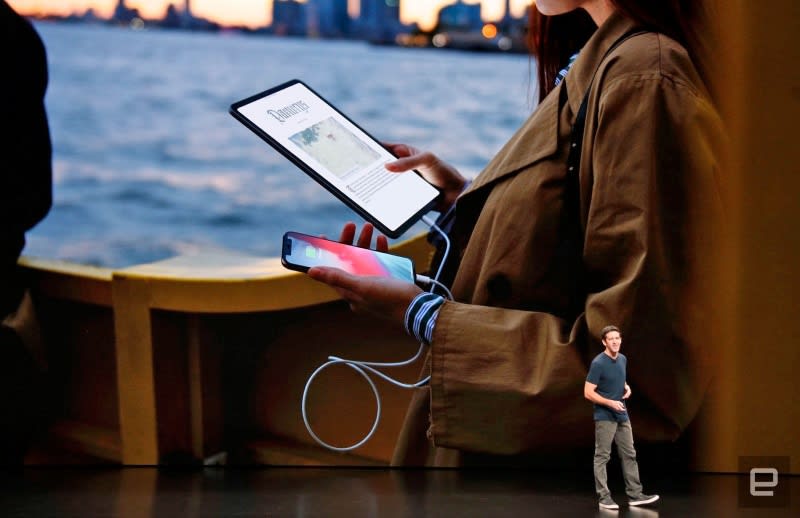 We know Apple doesn't hate USB-C -- it's the port on the latest iPad Pro, and the company also worked to develop the USB-C standard years ago for use on its Macs. However, Apple has stuck doggedly to the Lightning port for its iPhones, and Mat Smith is fed up.

But it's not coming to the US.Honda reveals pricing for its lovable E electric car 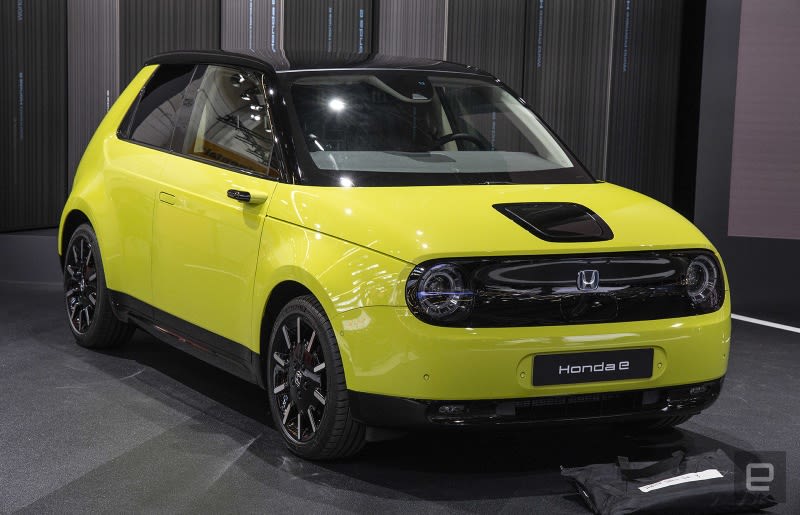 Honda's E electric car is officially here, and the production model has kept nearly all the charm and gadgets of the original concept. At the same time, Honda has unveiled pricing and specs for the urban EV, and that's where things get interesting.

As the company revealed last week, the Honda E will be available in Europe with a 137-mile range, making it more of a city runabout than a highway cruiser. That's down to a smallish 35.5 kWh battery, making it more competitive with EVs like the Renault Zoe than the Tesla Model 3. The Honda E supports chargers up to about 75 kW (Honda didn't say exactly how much) that will let you charge from 10 to 80 percent in about 30 minutes.

In this article: av, entertainment, gadgetry, gadgets, gaming, gear, internet, mobile, themorningafter, transportation
All products recommended by Engadget are selected by our editorial team, independent of our parent company. Some of our stories include affiliate links. If you buy something through one of these links, we may earn an affiliate commission.