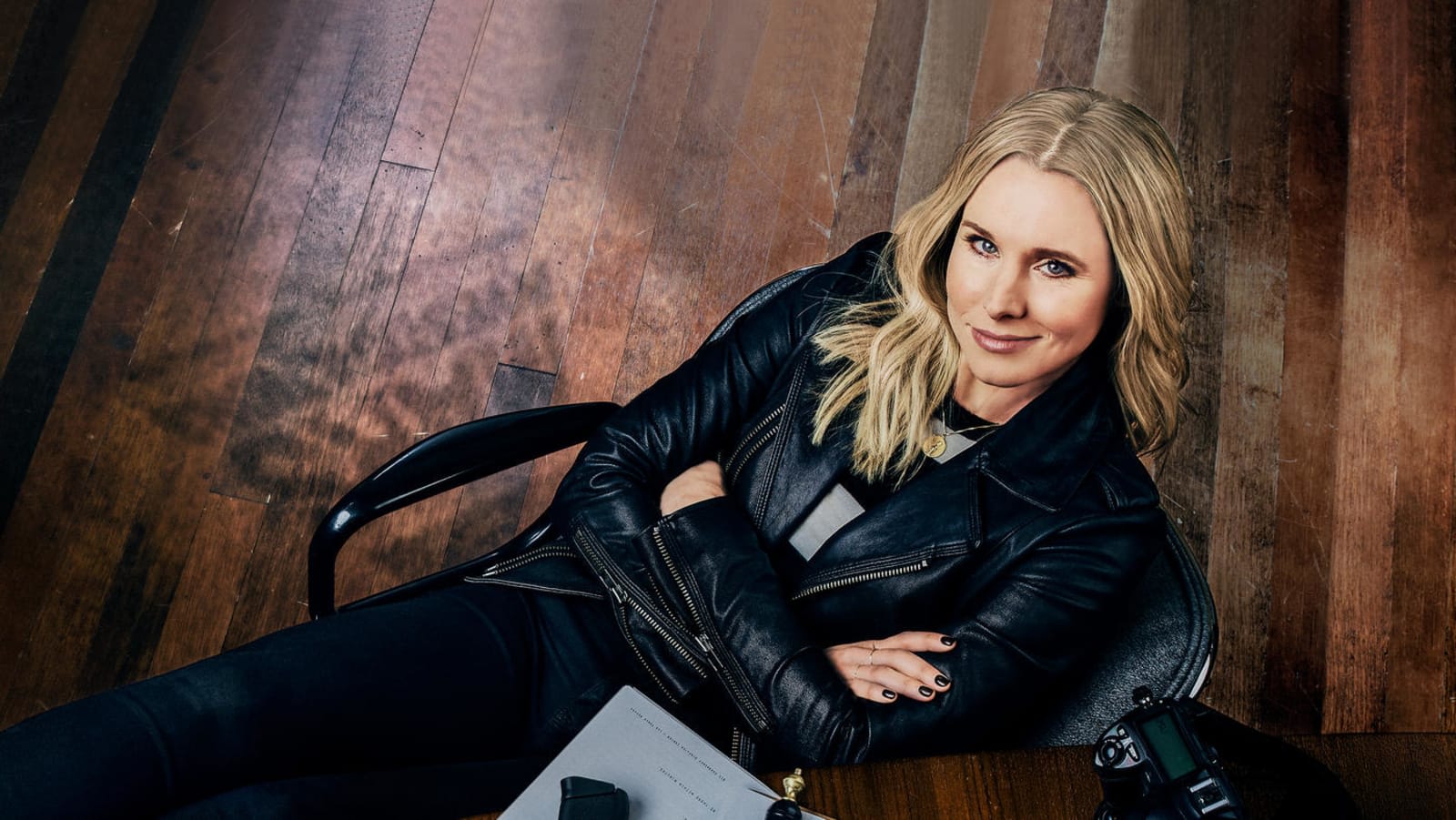 Starting today, Hulu subscribers on the $12/month No Ads plan can save shows and movies for offline viewing. You'll see download icons on the details pages for eligible titles, as well as a "See What's Downloadable" section. You can access your downloads from a dedicated tab at the bottom of the screen. 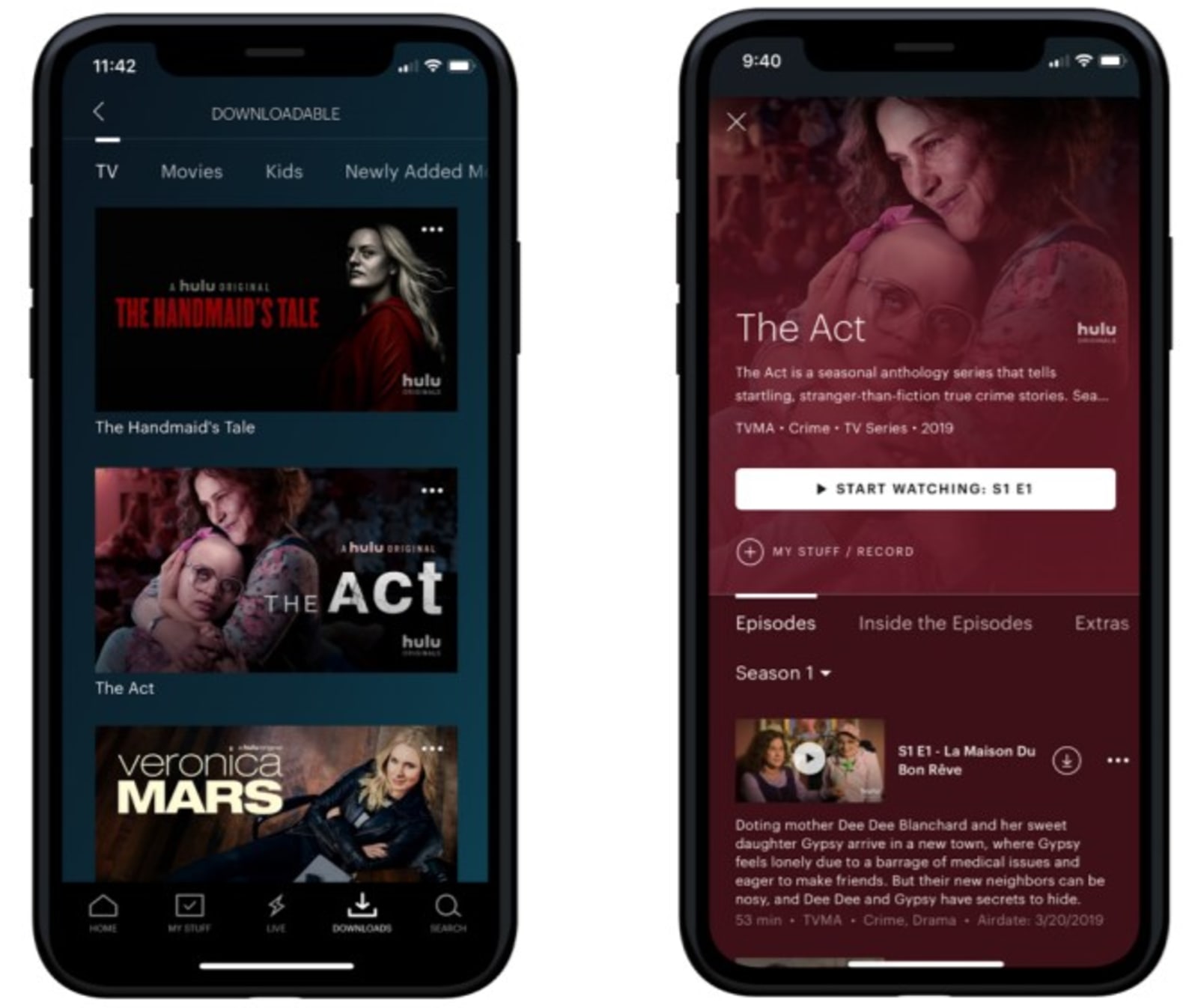 Among the shows you'll be able to watch offline are Hulu Originals such as The Handmaid's Tale, Shrill, Veronica Mars and The Act, as well as the likes of Family Guy, This is Us, How I Met Your Mother and ER. You can download 25 titles at a time across five devices. You'll have 30 days to watch them, though you'll be able to renew your downloads as long as those titles are still on Hulu.

For now, you can download Hulu shows and movies on iOS. The feature will be available on Android soon.

Offline viewing has been a long time coming for Disney-operated Hulu, and it's a necessary move for the platform. It said in 2018 that downloads were on the way and noted they would be ad-supported -- that's no longer the case. Rival Netflix has offered downloads for almost three years, while Disney+ and Apple TV+ will each have offline viewing at launch next month.

Source: Hulu Blog
In this article: android, av, disney, downloads, entertainment, hulu, ios, offline viewing, offlineviewing, services, streaming
All products recommended by Engadget are selected by our editorial team, independent of our parent company. Some of our stories include affiliate links. If you buy something through one of these links, we may earn an affiliate commission.