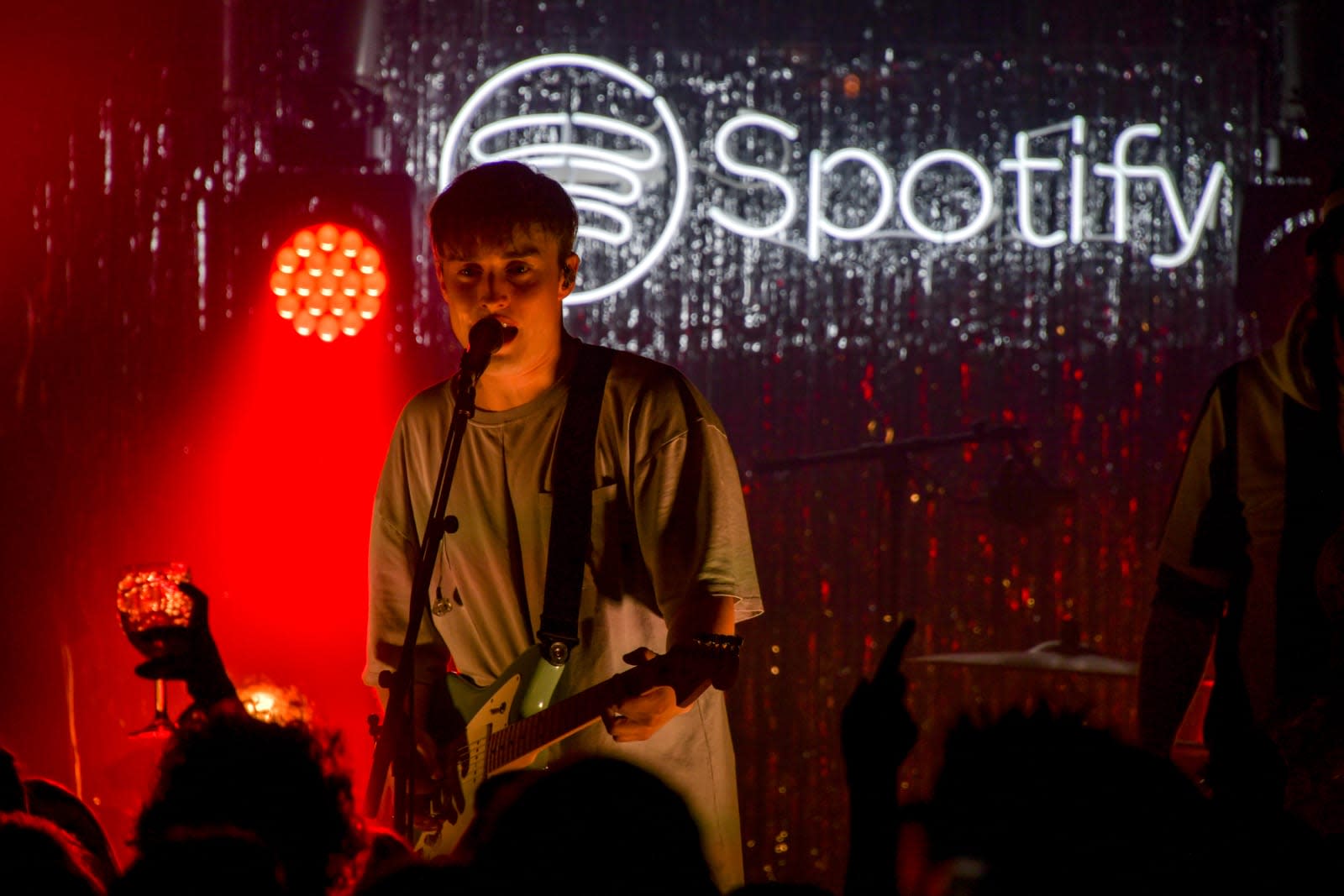 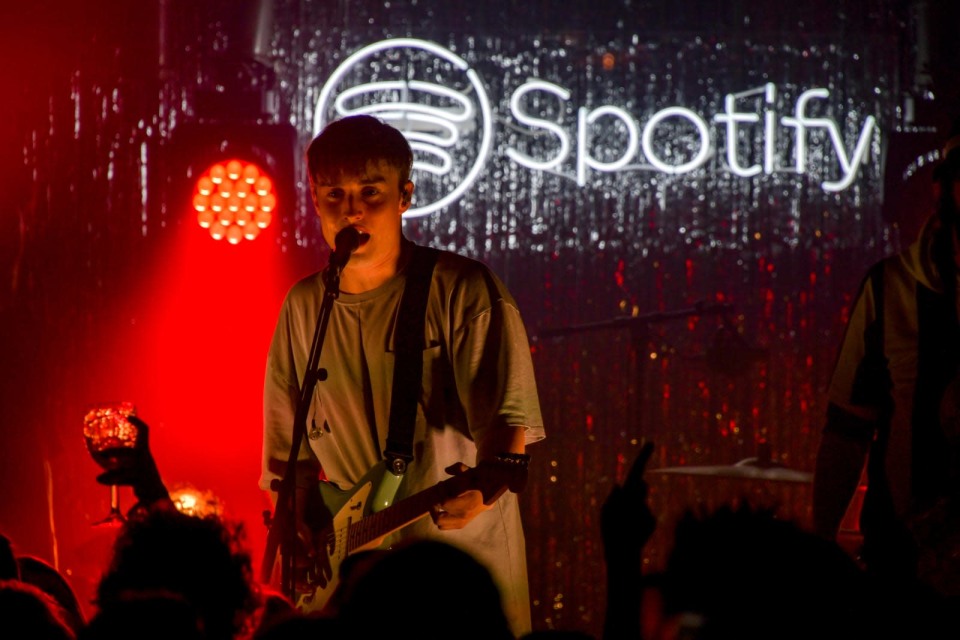 Spotify's strategy of owning a chunk of the podcast game appears to be paying off, at least according to its latest financial report. In the third quarter of 2019, Spotify says it saw "exponential growth" in podcasts, with a 39 percent increase in listens in just three months. The US is the biggest consumer of the format, but Spotify is also seeing bumps in a number of European countries. And those people who come to Spotify for podcasts are, according to the company, more likely to sign up for premium than others.

The company is looking to further analyze the data about podcasts and premium sign-ups, but believes that it's "onto something special." If proven true, we can expect to see Spotify lean even harder in to owning the space, with more paid-for exclusive titles to lock people into subscriptions. It looks as if the music platform will look to become a Netflix for Podcasts, with a number of new and original shows being commissioned.

And Spotify will bolster this podcast push by allowing anyone to make their own podcasts from within the app. Researcher Jane Manchun Wong found a "Create Podcast" button buried inside the app, suggesting that full Anchor -- the podcast-creation app Spotify bought -- integration isn't far away. And, with the purchase of SoundBetter, the company will have a thumb in the music production game as well.

Paying user totals have increased from 108 million last quarter to 113 million now, which is close to the top target Spotify set for itself in the summer. Part of that is down to a renewed focus on "winback" campaigns designed to coax people who tried premium, but didn't pay, to give it another go. And in this quarter, it has offered a number of freebies, from Google Home Minis and long-term trials to selected AT&T customers.

In addition, the rollout of Spotify Duo, where two people can share a single, slightly pricier Premium subscription, in Latin America has been enormously popular. These giveaways do, however, cost, and Spotify is already considering increasing its prices to cover the gap.

Overall, Spotify now has 248 million users, of which 141 million are using the free, ad-supported version. That scale is even showing in the balance sheet, since it made an operating profit of nearly $60 million compared to a $6.7 million loss in 2018. And those figures could have been higher, but for an issue with some infrastructure software that wasn't properly implemented, costing around $10 million in lost revenue.

Between the end of last quarter and now, Spotify has been the subject of some good news stories that should improve morale. A story suggesting that Amazon's music platform was growing faster than Spotify was attacked by critics, because while Music Unlimited is growing, it's still far smaller by comparison. And the wider music industry has seen an uptick in revenues, with streaming now contributing 80 percent of all cash.

And Spotify's (not quite) war of attrition with Apple over Siri integration appears to have reached a happy ending. After all, Siri on iOS 13 can now let you play Spotify songs from your voice, and there is now a Spotify app on Apple's TV boxes as well. So, all's well that ends well -- so long as you raise a complaint to the European Commission beforehand.

In this article: 2019, av, business, Financials, gear, internet, Music, Q3, Q3 2019, Spotify, Streaming
All products recommended by Engadget are selected by our editorial team, independent of our parent company. Some of our stories include affiliate links. If you buy something through one of these links, we may earn an affiliate commission.