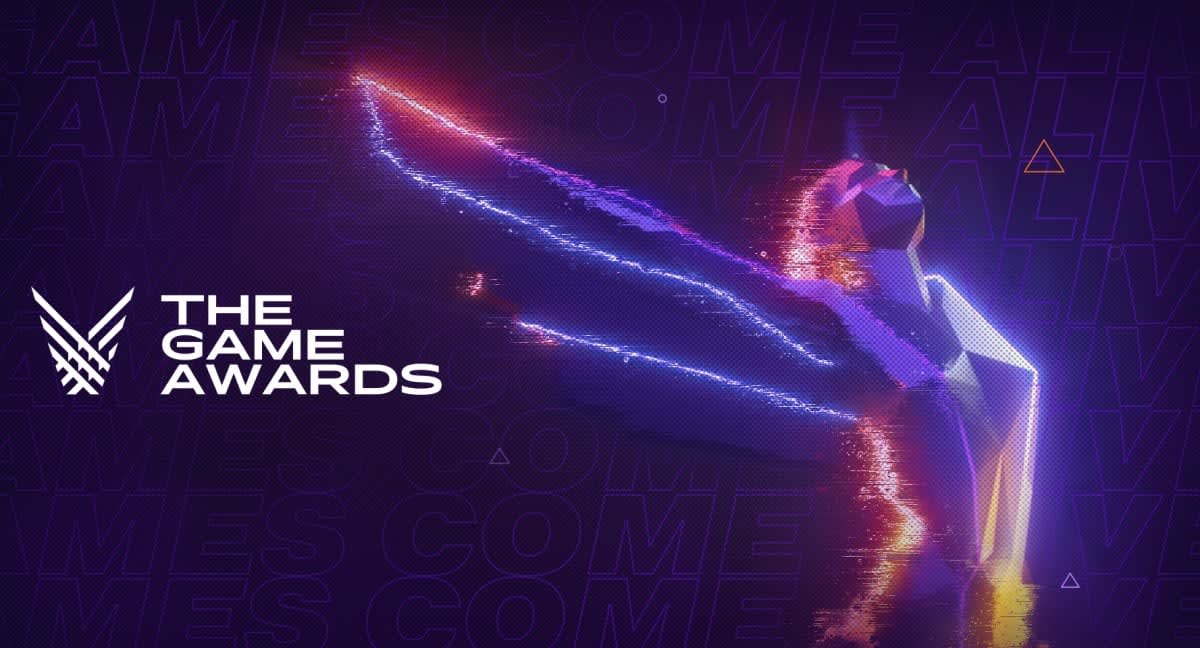 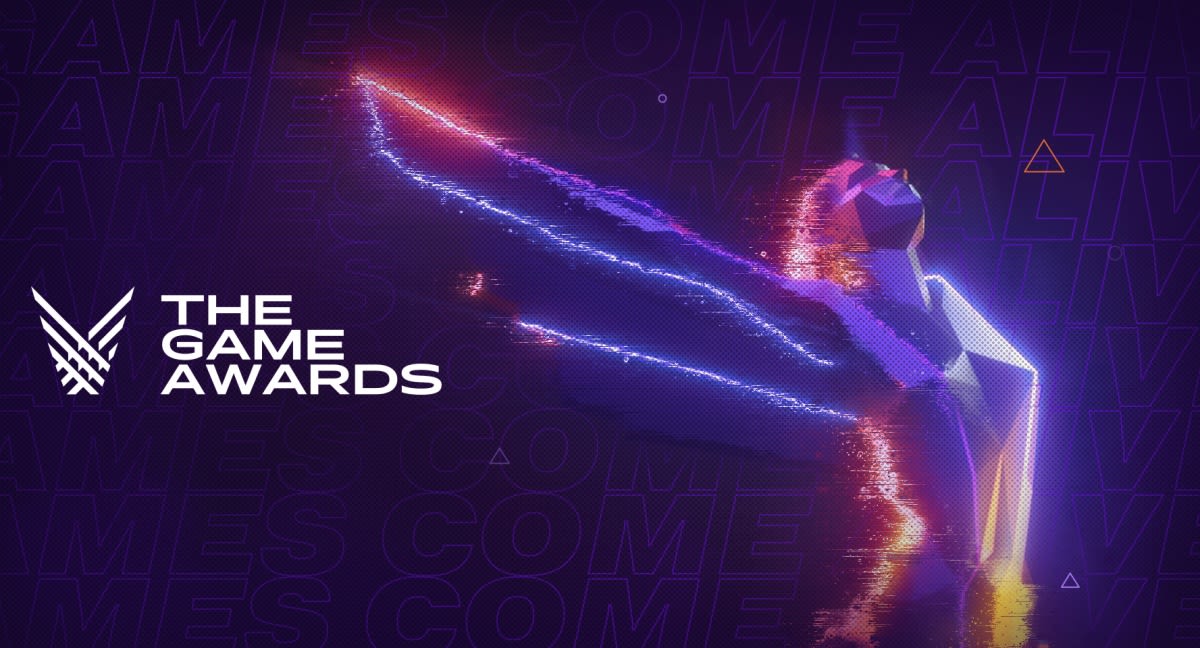 It's almost time to find out who'll walk away with the game of the year trophy at The Game Awards. Death Stranding, Control, The Outer Worlds, Super Smash Bros. Ultimate, Resident Evil 2 and Sekiro: Shadows Die Twice are vying for the top prize. Hideo Kojima's Death Stranding has the most nominations overall with nine, one more than Control.

As has been the case over the last five years of Geoff Keighley's award show, you can expect plenty of game reveals -- around 15 of them, including a League of Legends title. Along with those surprises, there'll be updates on Fortnite, Half-Life: Alyx, Ghost of Tsushima, Ori and the Will of Wisps and Gears Tactics. The ceremony will also include performances from Grimes, CHVRCHES and Green Day. (Update: According to Valve, Half-Life: Alyx will not be shown at the awards.)

The Game Awards will air live on dozens of platforms and even in movie theaters starting at 8:30PM ET. You can also watch it in 4K right here.

Source: The Game Awards (YouTube)
In this article: av, game awards, gameawards, games, gaming, geoff keighley, geoffkeighley, live stream, livestream, stream, the game awards, thegameawards, thegameawards2019, video games, videogames
All products recommended by Engadget are selected by our editorial team, independent of our parent company. Some of our stories include affiliate links. If you buy something through one of these links, we may earn an affiliate commission.