Harman Kardon is coming back to headphones after a six-year absence, and it's making up for lost time by seizing on all the latest trends. It's introducing a new Fly wireless audio lineup headlined by the Fly TWS (above), a set of true wireless earbuds that promises a few advantages over others at its price. The battery life is so-so at five hours for the buds themselves and a combined 15 hours with the charging case, but you'll get sweat and rain resistance, fast charging, touch control (including voice assistant support) and in-ear detection for $150.

If you'd rather have a cord to link your earbuds, the Fly BT has a behind-the-neck band with the battery, mic and controls in a pod. It lasts a healthier eight hours on charge (no charging case, of course) and also offers sweat resistance and voice assistant support. More importantly, it'll cost an easier-to-handle $100. 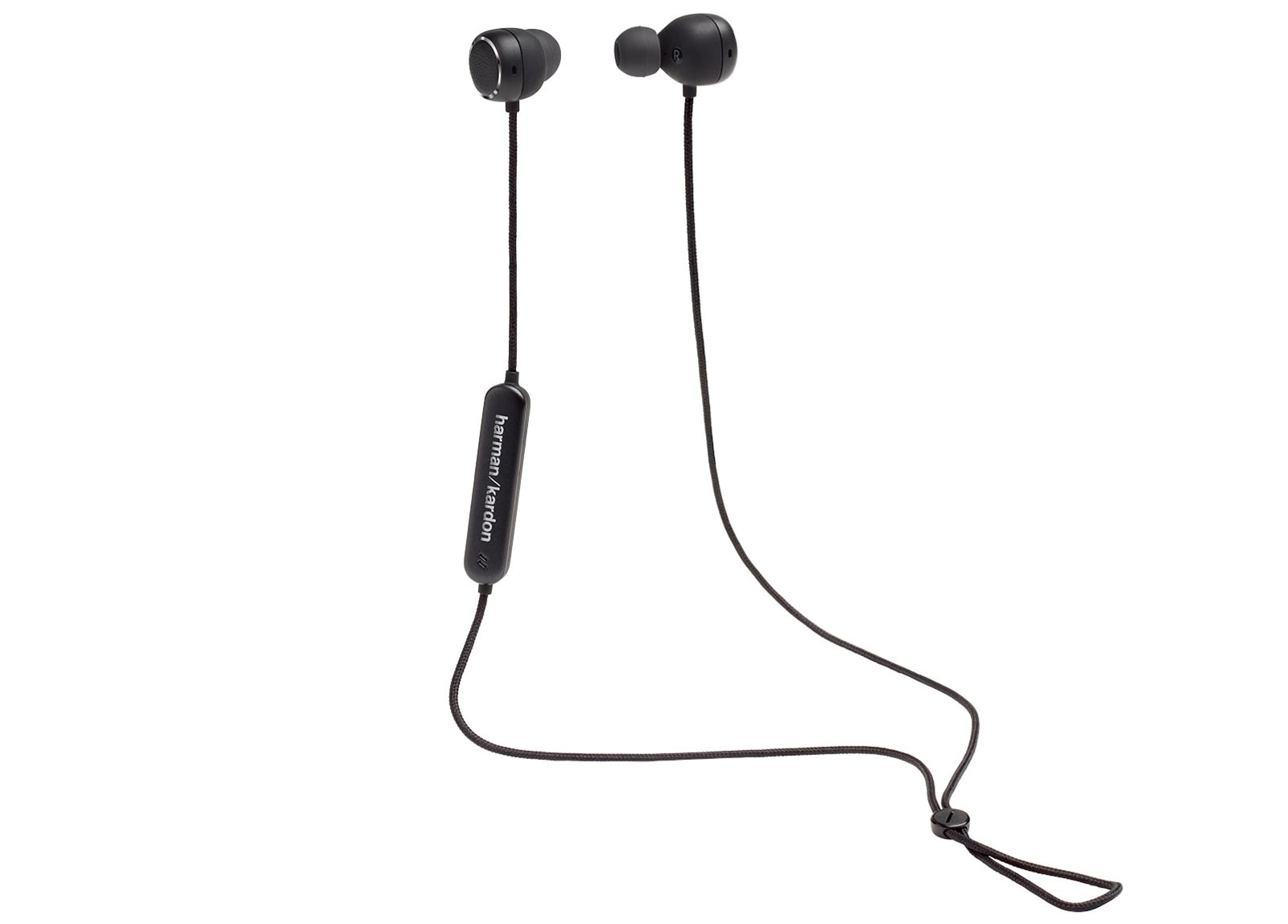 And if you're more interested in listening to tunes during a long flight, there's the Fly ANC. The over-ears aren't sweat-resistant, but they tout 40mm drivers with a sound "optimized for travel" and, as the name suggests, active noise cancellation to drown out noisy aircraft cabins. The headphones also boast touch control and voice assistant support. Battery life is respectable at 20 hours with both Bluetooth and noise cancelling engaged, 30 hours of wireless listening with ANC off, and 35 hours with the included wire and ANC active. The price may be the real hook, though -- at $250, the Fly ANC will cost significantly less than major competitors like the Bose 700 and Sony WH-1000XM3.

All three models should ship sometime over the winter. 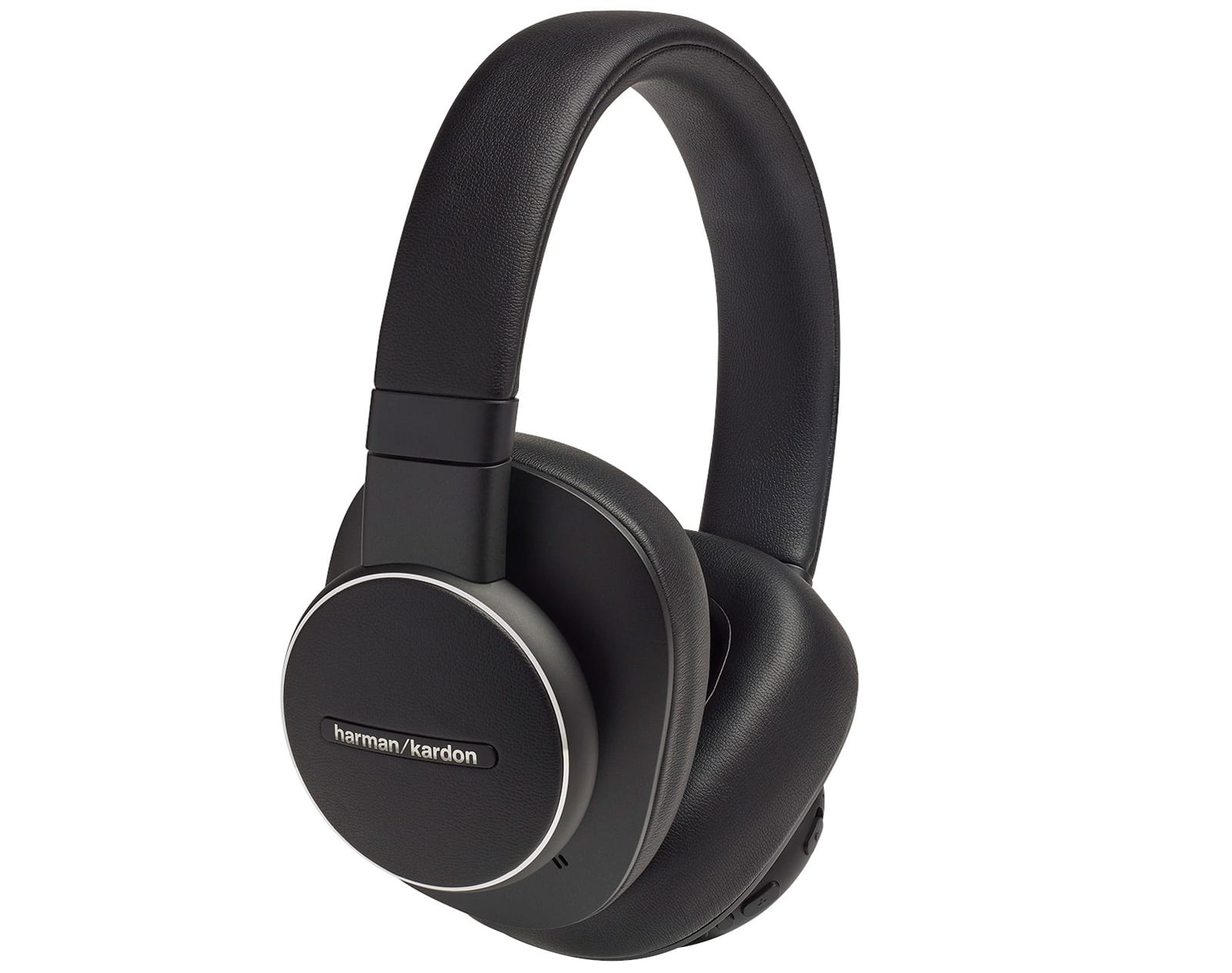 All products recommended by Engadget are selected by our editorial team, independent of our parent company. Some of our stories include affiliate links. If you buy something through one of these links, we may earn an affiliate commission. All prices are correct at the time of publishing.
View All Comments
Harman Kardon's return to headphones includes true wireless earbuds