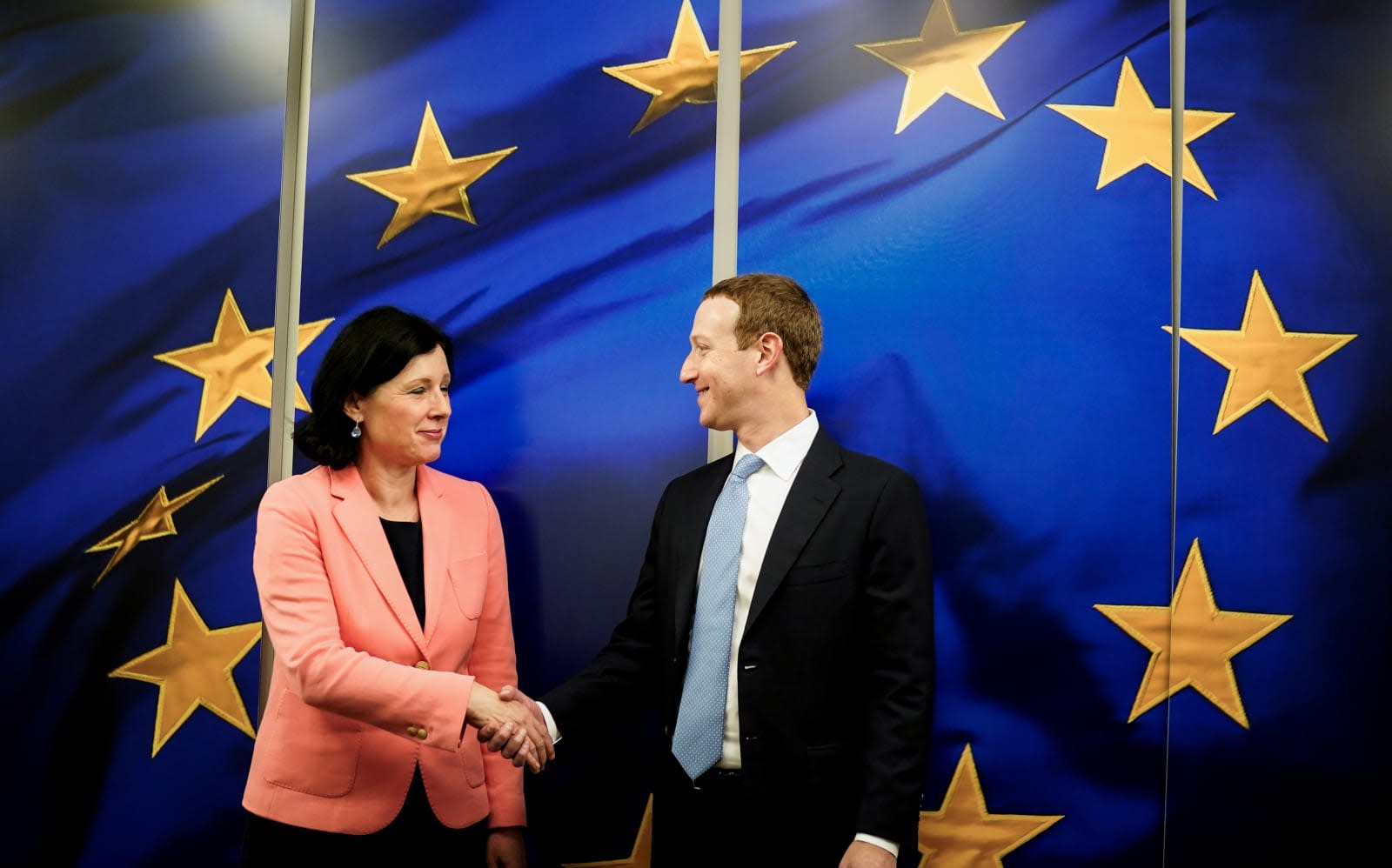 The European Union won't let Facebook tell it how to regulate Big Tech. Today, EU industry commissioner Thierry Breton said Facebook will have to adapt to the EU's standards, not the other way around, Reuters reports.

This comes as Facebook is promoting its "Charting a Way Forward: Online Content Regulation" white paper, which offers guidelines for future regulations. Breton dismissed the guidelines proposed in Facebook's white paper as insufficient. He noted that Facebook didn't mention its own market dominance or clearly outline its responsibilities.

On Wednesday, Breton is expected to announce proposals to regulate US tech giants and state-aided Chinese companies, as well as proposals for governing artificial intelligence. Zuckerberg has called for regulation in the past, but Facebook's current recommendations propose, for example, giving tech companies flexibility to experiment with content moderation technology. Critics say the company isn't acting fast enough.

In a statement EU justice chief Vera Jourova said, "Facebook cannot push away all the responsibility. Facebook and Mr. Zuckerberg have to answer themselves a question 'who do they want to be' as a company and what values they want to promote."

In this article: big tech, eu, european union, facebook, free speech, gear, internet, Mark Zuckerberg, politics, regulation, thierry breton
All products recommended by Engadget are selected by our editorial team, independent of our parent company. Some of our stories include affiliate links. If you buy something through one of these links, we may earn an affiliate commission.