The Morning After: NASA is taking applications for new astronauts

And Netflix is launching a comedy festival.

SXSW 2020 has not been canceled and will start as planned in just a couple of weeks. However, the show will lack some social media muscle due to the absence of Facebook and 2007 SXSW darling, Twitter. Both companies announced they will not attend the festival because of concerns related to coronavirus. As you read this, automakers are doing online-only reveals of vehicles they planned to present at the Geneva Motor Show, while Microsoft and Google events (MVP Summit and Google Cloud Next) are also going virtual.

I wasn't headed to Austin either way, but at this point, every event from now until the Detroit Auto Show this summer looks questionable, at best.

What will you do with $25?Apple will pay up to $500 million to settle throttled iPhone lawsuit 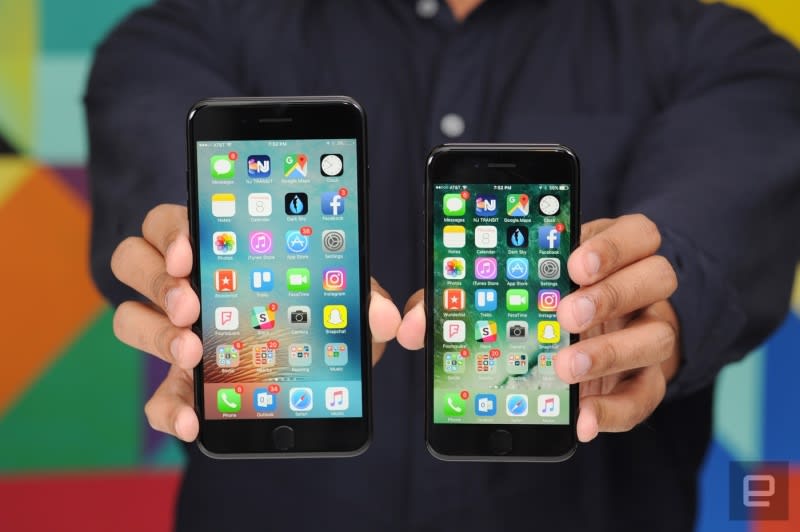 According to Reuters, Apple will pay up to $500 million to settle one of the lawsuits that came out of the company throttling older iPhones. Depending on how many people ultimately try to take part in the settlement, you could get about $25 per phone, with a minimum of $310 million earmarked for consumers.

The settlement covers the iPhone 6, 6 Plus, 6s, 6s Plus, 7, 7 Plus and SE models that ran iOS 10.2.1 or later. It also includes the iPhone 7 and 7 Plus if they ran iOS 11.2 or later before December 21st, 2017. The lawsuit dates back to 2017 when Apple admitted it intentionally slowed down older iPhones with aging batteries to extend their longevity and prevent them from shutting down.

Yes, it's coming to the US.Volkswagen confirms its first crossover EV will be the ID.4 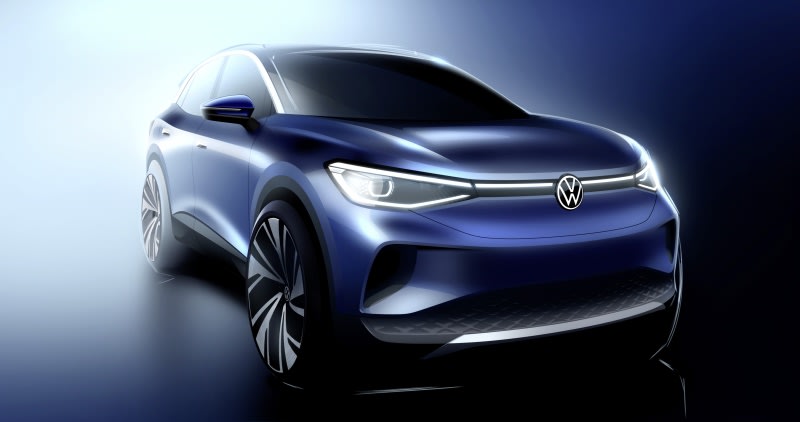 The first electric crossover from VW is the ID.4, and the company says its "outstanding aerodynamics" contribute to a range that can hit 310 miles on a single charge.

The ID.4 will launch with rear-wheel drive, with an all-wheel-drive version coming later. It'll reportedly pack a maximum 77 kWh battery, and the rear motor will deliver 205 horsepower and 229 pound-feet of torque. In a press release, VW said the battery is "near the center of the underbody to create a low center of gravity and optimal driving dynamics." It will even offer "plenty of interior space" thanks to the compact electric drive system and feature a fully digital, touch- and voice-controlled cockpit.

You might head to the Moon or Mars.NASA accepts applications for astronauts for the first time in four years 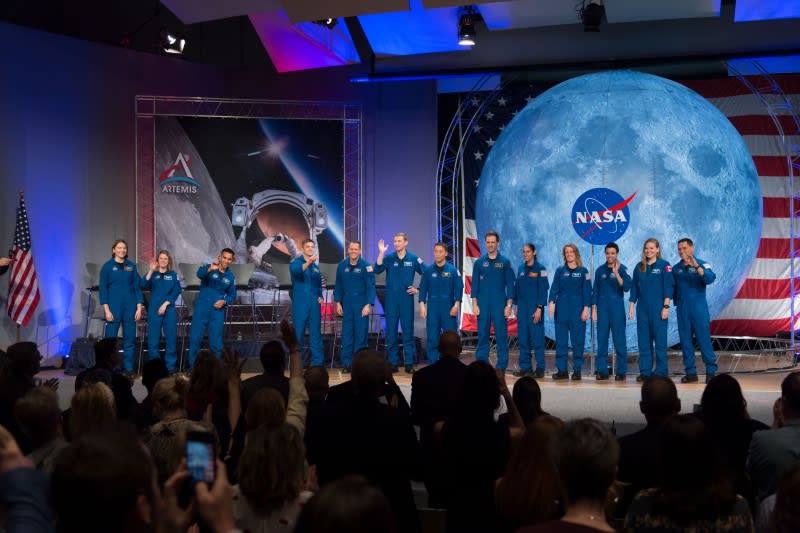 NASA has started taking applications for its next round of astronauts, some of them likely to be part of future Moon and Mars expeditions. You'll have until the very end of March to apply, but make sure you qualify first. NASA says that you'll need to be a US citizen with either a master's degree in a STEM field or an equivalent, such as two years of work toward the doctorate in your field, a medical doctorate or the combination of a completed test pilot school program with a STEM bachelor's degree -- deep breath. You'll also need real-world experience that includes either two years of "progressively responsible" work experience or 1,000 flight hours as a pilot in command.

And then there's the long-duration spaceflight physical...

The Netflix Is A Joke Fest begins April 27th.Netflix is hosting a live comedy festival in Los Angeles this spring 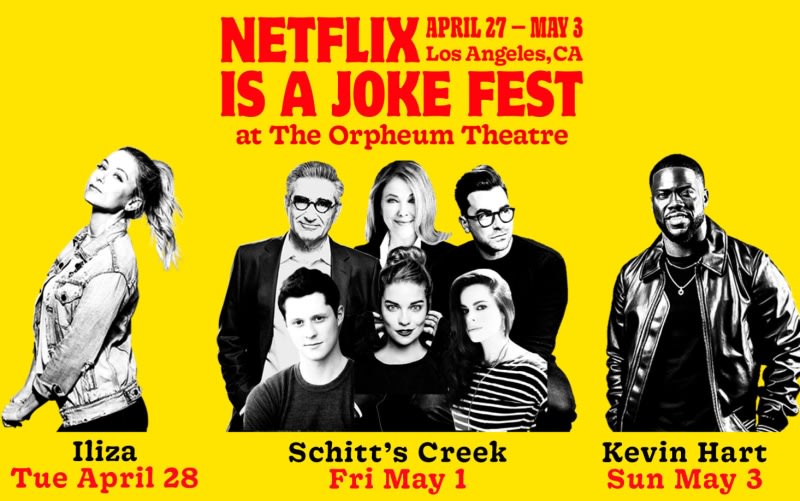 Yep, a weeklong comedy festival powered by the streaming service is coming to Los Angeles this spring. It promises over 100 shows with many of the biggest names in comedy, and it will kick off on April 27th. The lineup includes David Letterman, Amy Schumer, Michelle Wolf and Ali Wong, with one event alone ("The Hall: Honoring the Greats of Stand-Up") featuring performances by Dave Chappelle, Kevin Hart, Chris Rock, Billy Crystal, Whoopi Goldberg, Jerry Seinfeld, Sarah Silverman and Wanda Sykes.

There are also 169 new emoji.Latest Pixel 'feature drop' lets you pause music with a touch-free gesture 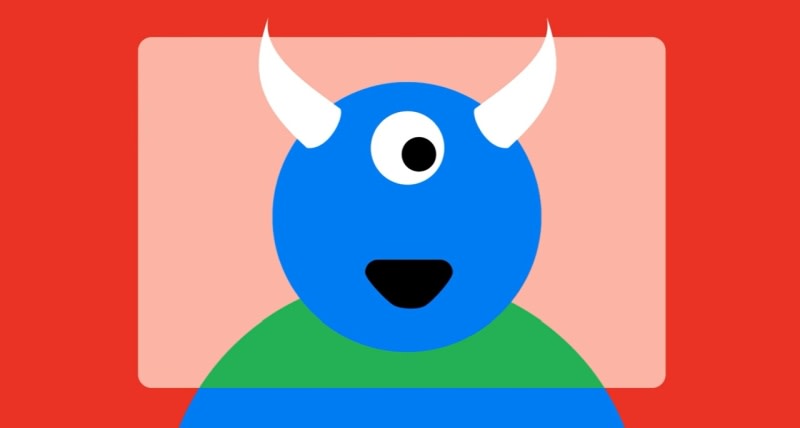 With an update rolling out, Pixel 4 owners can now use a tap gesture to pause or resume music, not just swipes to skip back or forward. The dark theme can kick in automatically at sunset, and holding down the power button can help swipe through the payment cards, passes and tickets you've stored in Google Pay -- useful when you're using your phone one-handed at the register. Check out the full rundown of new features right here.