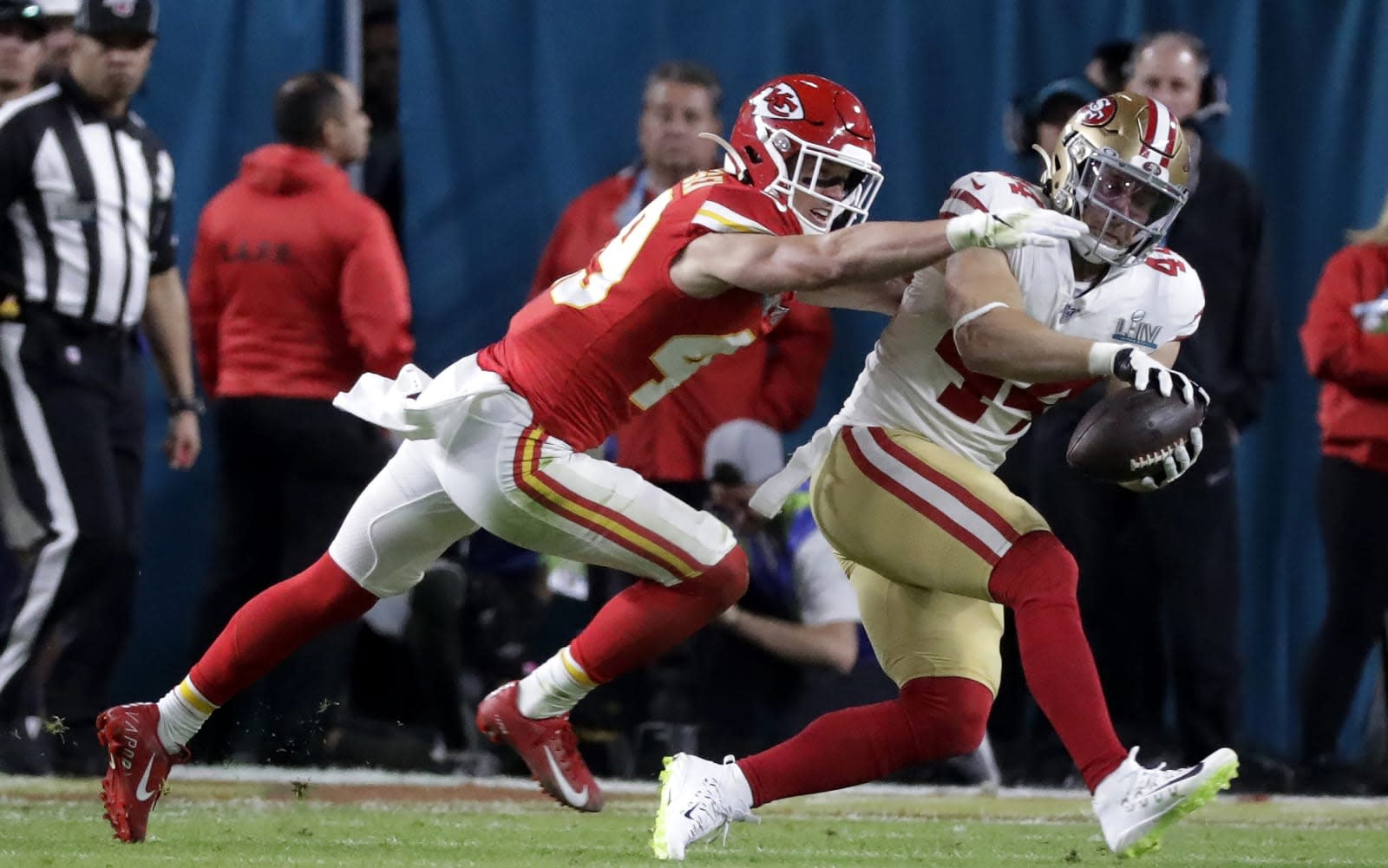 2K is well known for its NBA, WWE and PGA video games, but it hasn't made an NFL title since 2004. That's about to change. Today, the NFL and 2K announced that they've revived a partnership to produce new non-simulation football video games.

The multi-year deal promises multiple titles, and the first could arrive in 2021. The partners have not shared specific game titles, developers or financial terms. But 2K confirmed that the projects are in "early development."

The NFL and 2K previously worked together on the NFL 2K franchise, which ran from 1999 to 2004, when Electronic Arts (EA) became the exclusive publisher of NFL simulation games, leading to the rise of Madden. EA still retains those rights, so 2K will have to work around that. It will most likely develop arcade-style games -- think NBA 2K Playgrounds 2.

"We're thrilled to be back in business with the NFL in a partnership that will span multiple video games centered on fun, approachable and social experiences," 2K President David Ismailer said in a statement.

In a separate statement, EA assured fans that its Madden games aren't going anywhere. EA says its agreements with the NFL and the NFL Players Association remain unchanged. "Our commitment to NFL fans, which spans almost 30 years, has never been stronger, and we're having our biggest year yet," EA said in its statement.

In this article: 2k, av, business, ea, football, gaming, nfl, partnership, video games
All products recommended by Engadget are selected by our editorial team, independent of our parent company. Some of our stories include affiliate links. If you buy something through one of these links, we may earn an affiliate commission.