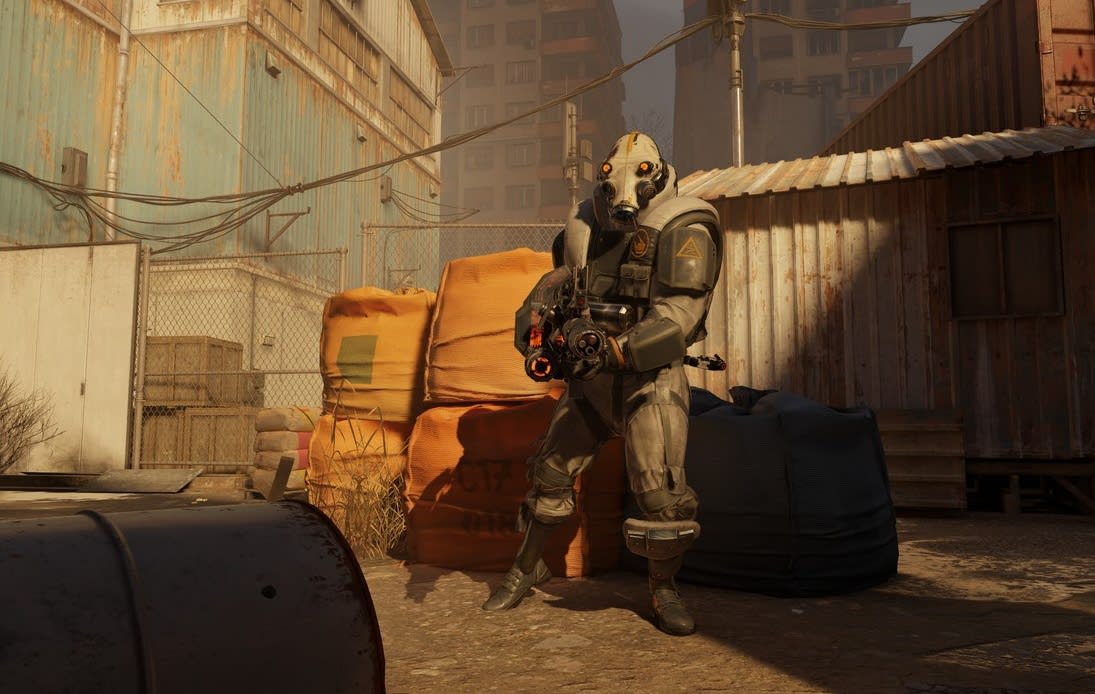 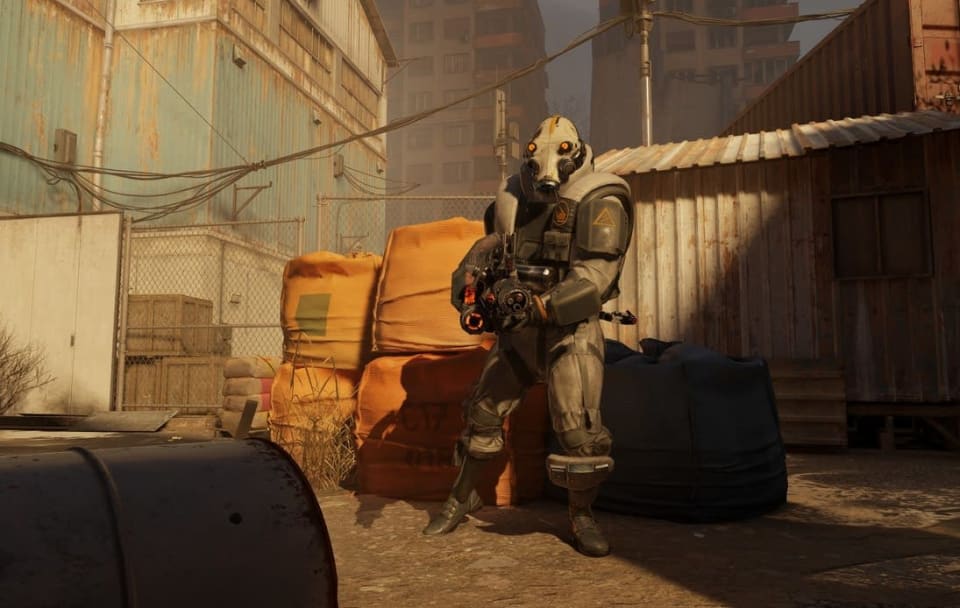 Greetings from the corner of my apartment. Like a lot of you, the four corners around me are going to be my world for the foreseeable future. It's not great, but some companies are making it a little less bad: Many phone carriers have tacked on additional data (or increased speeds) at a time when we're streaming and consuming the web more than ever. Meanwhile, Apple is offering free e-books and audiobooks to its US customers, and if you're looking for peace of mind rather than distraction, Amazon is delivering at-home COVID-19 testing kits as part of a Gates Foundation-backed trial in Seattle.

Today's newsletter has several suggestions of what you can do when it feels a little like you can't do anything, from workout upgrades to new hobbies. 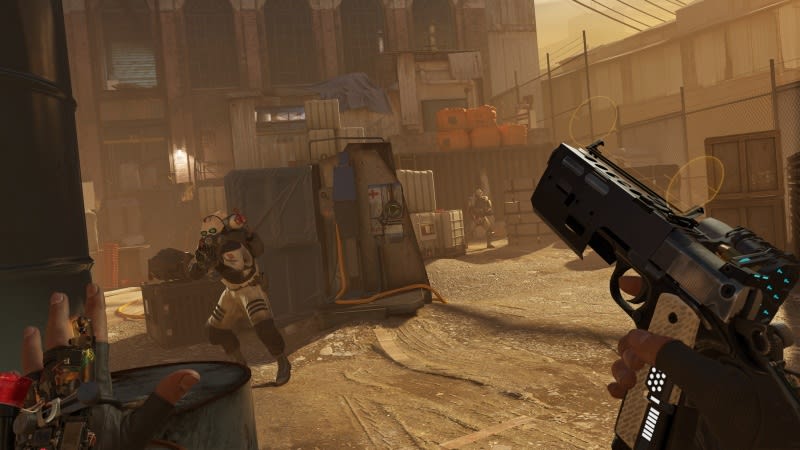 A new, long-awaited Half-Life game has arrived. But it's not Episode Three. Instead, Valve is pushing forward VR gaming at a time when it's sorely needed. Devindra Hardawar believes this is the flagship VR title a lot of us have been waiting for. You just need a beastly gaming PC and a compatible headset.

It's the fonts.Microsoft warns Windows users of two security holes already under attack

According to Microsoft's security advisory, the vulnerabilities are being used in "limited targeted attacks," and all supported Windows operating systems could be at risk. There's no update yet to fix the issues, and there likely won't be until next month's Patch Tuesday, so if you're worried, you'll want to follow the instructions to mitigate any potential exploitation until then, even if you're using a fully updated copy of Windows 10.

The flaws exist in the Windows Adobe Type Manager Library, which allows apps to manage and render fonts available from Adobe Systems. Attackers may exploit the vulnerabilities by getting their targets to open booby-trapped documents or view them in the Windows preview pane. 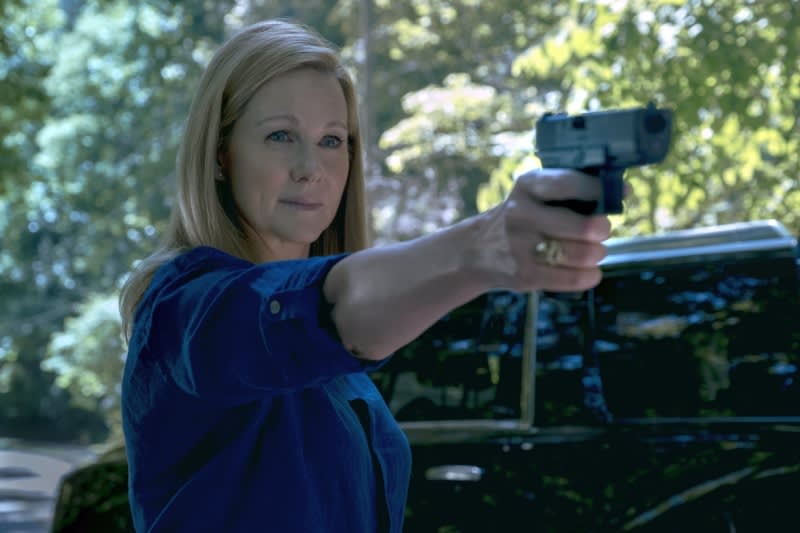 After a lengthy gap, Netflix's Ozark will pick up season three with the plot advanced six months from where we last visited the characters. On CBS All Access, things are wrapping up for season one of Star Trek: Picard, and this week is also the season finale of Terriers 2, aka Stumptown.

Engadget editors share what's keeping them going.What to do when you can't go out and there's a pandemic 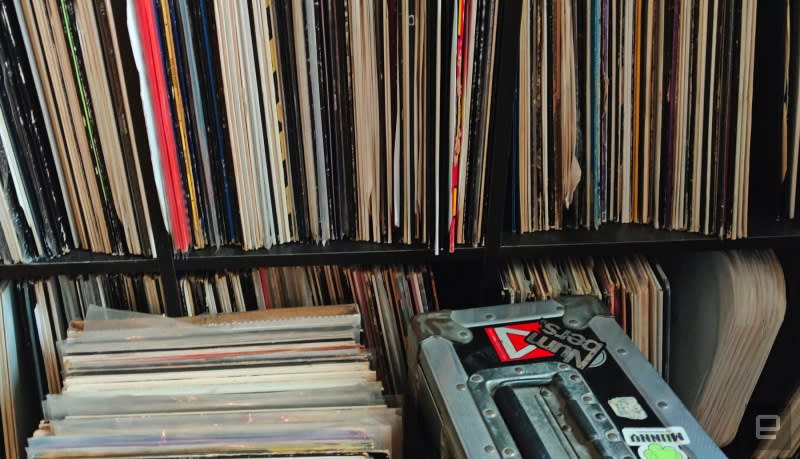 How are you coping so far? As more stringent rules for social distancing gather pace -- I'm in London and can't really go anywhere at the moment -- a lot of us are finding new ways to balance out the boredom/stress/cabin fever. We also ask the fitness pros how to give your lockdown workouts a tech upgrade.

Instead of waiting for the Sprint merger to close first, it's happening now.T-Mobile launches its $15 5G plan a little early 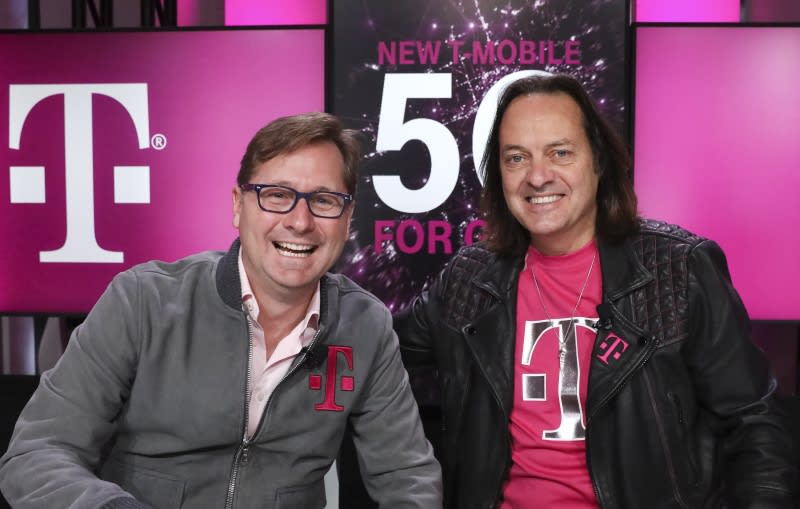 T-Mobile is launching its new $15-per-month 5G plan ahead of schedule, starting on Wednesday. T-Mobile Connect includes unlimited talk and text, plus 2GB of high-speed smartphone data, including access to T-Mobile's 5G network. And at just $15, it's the un-carrier's lowest price plan. T-Mobile is also offering a new Metro plan for $15 per month (for the first 60 days) with unlimited talk and text and 2GB of data.

In this article: av, business, entertainment, gadgetry, gadgets, gear, internet, mobile, personal computing, personalcomputing, themorningafter
All products recommended by Engadget are selected by our editorial team, independent of our parent company. Some of our stories include affiliate links. If you buy something through one of these links, we may earn an affiliate commission.