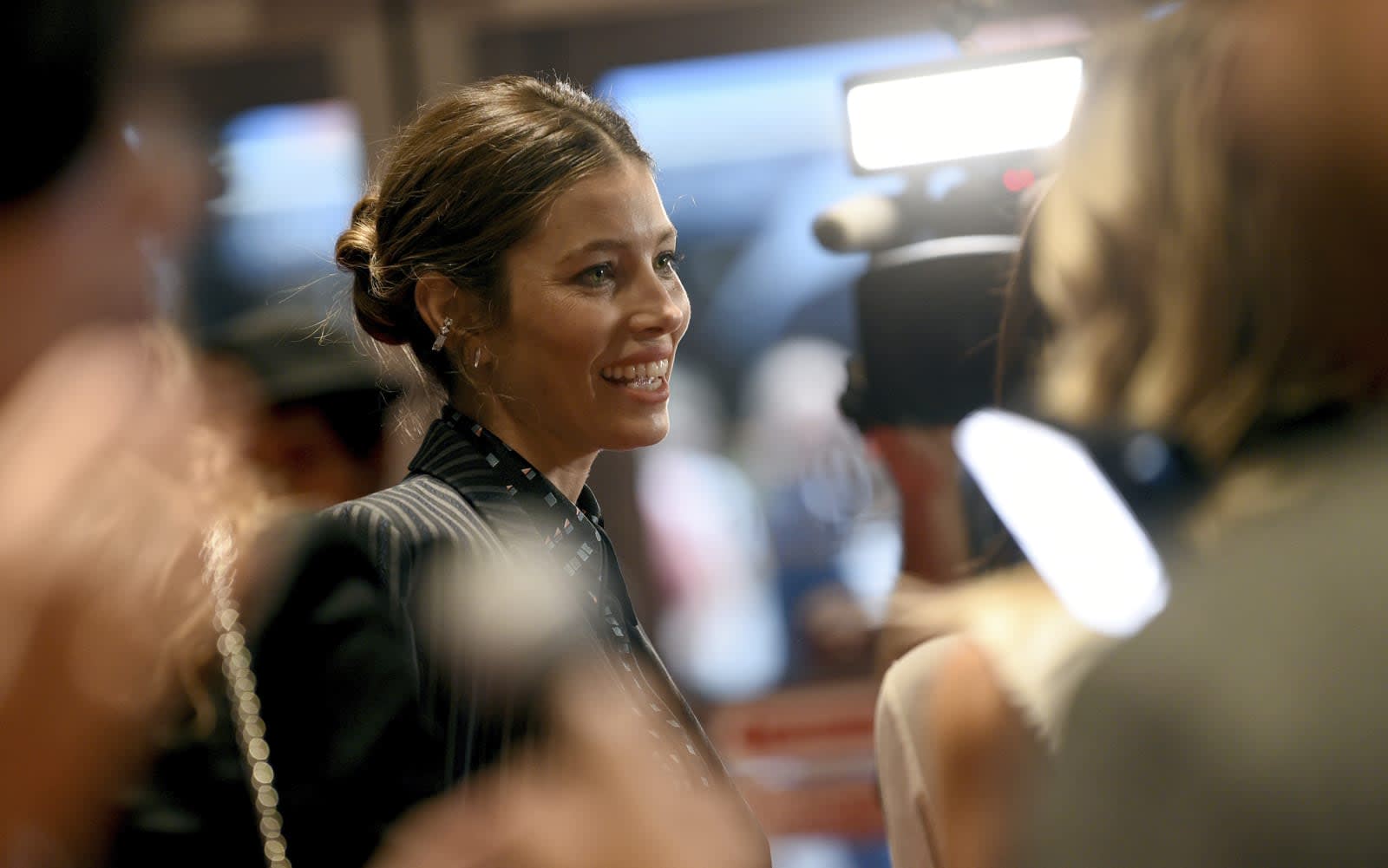 Facebook is reportedly reducing its budget for original programming on Watch. The company plans to spend less on originals and more on talk shows and licensing clips from TV networks and sports leagues, The Information reports. Facebook's investment in Watch overall will reach approximately $1.4 billion in 2020, up from the company's initial billion-dollar budget in 2017.

While Facebook has yet to confirm The Information's claims, just last week, the social network reached a deal with the PGA Tour to bring daily recaps and highlight videos, rather than live coverage, to Facebook Watch. It also recently canceled two of its original shows, Limetown with Jessica Biel and Sorry for Your Loss with Elizabeth Olsen, after their first and second seasons, respectively.

When Facebook launched Watch in 2017, it infamously committed to spending a ton of money on its original shows. In some cases, it reportedly offered Hollywood agencies as much as $3 million per episode for original scripted content. It seemed like Facebook's goal was to compete with major streaming services like Netflix, Hulu and Amazon Prime. That's an increasingly crowded space, with the addition of Disney+ and Apple TV+. Focusing on talk shows and highlight clips could position Facebook Watch to better compete, instead, with the likes of YouTube.

Last summer, Facebook claimed Watch had 720 million monthly viewers and 140 million daily viewers, but already, it has reportedly slashed its news programming and drastically reduced the number of MLB games that it streams. It looks like original content is next on the chopping block.

Source: The Information
In this article: budget, business, entertainment, facebook, facebook watch, highlights, internet, original content, platform, scripted, sports, streaming, talk shows
All products recommended by Engadget are selected by our editorial team, independent of our parent company. Some of our stories include affiliate links. If you buy something through one of these links, we may earn an affiliate commission.