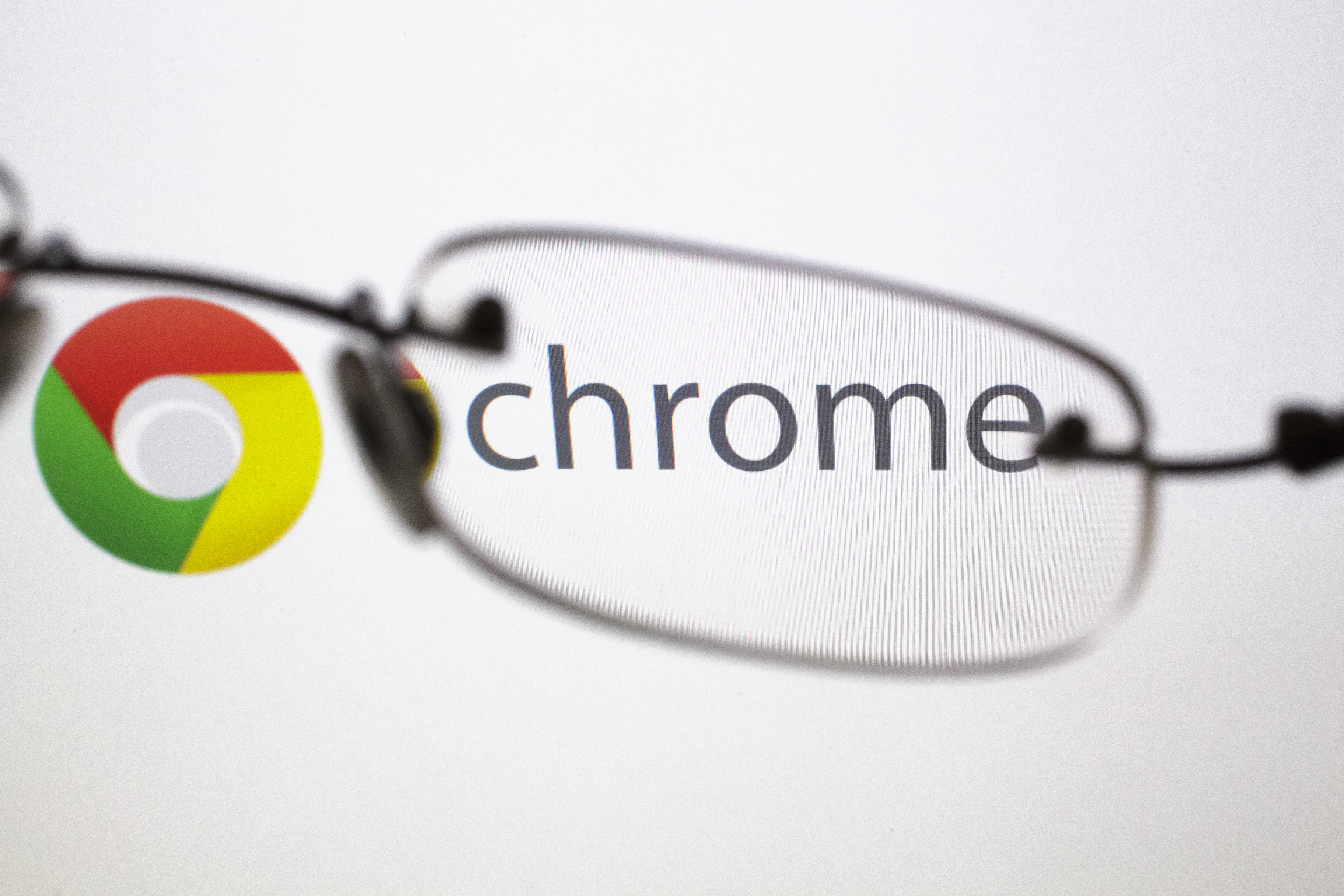 Google has spent years trying to reduce Chrome’s notorious appetite for memory, and it’ll soon offer a substantial improvement for Windows 10 users. WindowsLatest has learned (via MSPowerUser) that a Google engineer recently revealed that a future Chrome release will use a technique from Microsoft Edge to lower RAM usage and theoretically boost performance. Chrome will switch to “Segment Heap” memory management that, in Microsoft’s experience, cut memory use by 27 percent.

The improvements in Chrome could vary wildly depending on the system, but tests indicated that it could sometimes save “hundreds of MB” in the browser and system processes. “Many-core” systems are most likely to see the largest benefit, the engineer said.

You should see the feature soon after Google can build Chrome using the right Windows 10 developer kit. This won’t necessarily lead to massive improvements in performance, but it could help if you either have limited memory in your system or simply like to keep many browser tabs open.

In this article: browser, Google, Chrome, web, internet, Software, Windows 10, Edge, Microsoft, news, gear
All products recommended by Engadget are selected by our editorial team, independent of our parent company. Some of our stories include affiliate links. If you buy something through one of these links, we may earn an affiliate commission.