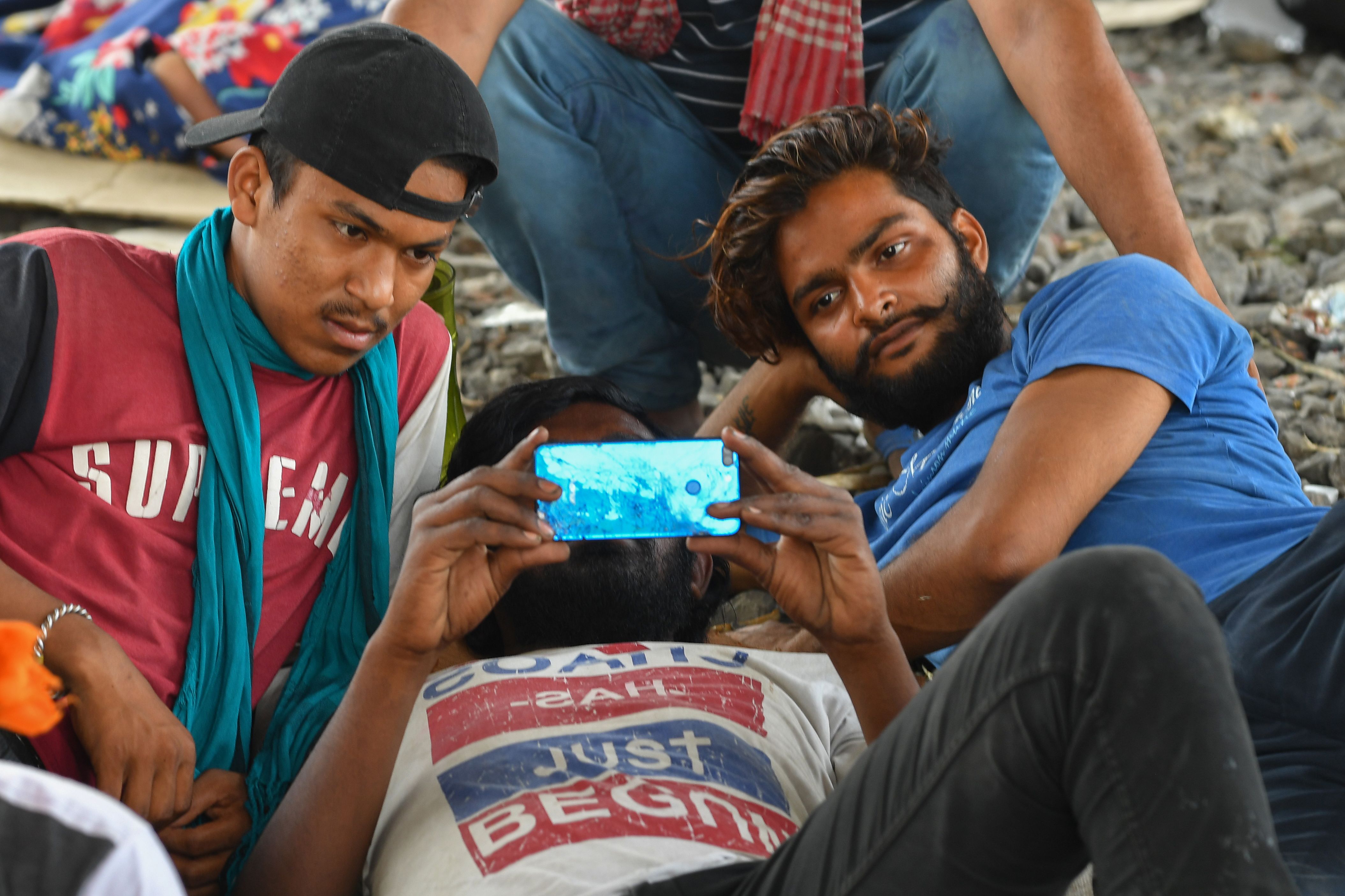 Facebook is buying a 9.99 percent stake in Jio Platforms, the Indian telecoms giant owned by India’s richest man, Mukesh Ambani. Jio, a subsidiary of Reliance Industries, has conquered much of the subcontinent’s telecoms market with aggressively low prices and is working on leveraging its platforms for retail. In exchange for $5.7 billion, Facebook will gain a seat on Jio’s board, and will work to integrate Jio’s customers with Facebook’s platforms, including WhatsApp.

In a statement, Facebook CEO Mark Zuckerberg wrote that the company is “committing to work together on some major projects that will open up commerce opportunities for people across India.” That will involve mashing WhatsApp with JioMart, a system that enables local businesses to sell their products online. Given WhatsApp's scale in India, it will theoretically boost economies all across the country.

Jio itself is a subsidiary of Reliance Industries, Mukesh Ambani's conglomerate that has interests in oil, fashion, retail and broadcasting. It began offering 4G service at the end of 2015 and, through a combination of low prices and buying the only company with spectrum licenses across the country, quickly grew. Facebook says that “in less than four years, Jio has brought more than 388 million people online,” and now controls more than half of India’s telecoms market.

It is also, fact fans, the company that first adopted KaiOS, launching the JioPhone, which was given away for free on a number of 4G plans.

But Jio’s dominance -- which Bloomberg describes as being so effective as to turn India's “fragmented telecom market into a duopoly” -- came at a price. The company racked up significant debt, which Livemint says is around ₹40,000 crore (north of $5 billion). That, coupled with the uncertainty around COVID-19, may have been a useful lever to encourage Jio to do business.

And Jio isn't just a mobile operator, but offers fiber to the home, municipal WiFi, as well as a big data, cloud computing and AI division. But the key point of interest for Facebook is both to enable its user count to grow, and to center its platforms as the place for people to communicate and do business. If every bodega, corner store and mom-and-pop shop in India can handle orders through WhatsApp, it elbows-out any competition.

India has always been one of Facebook’s key targets, given the large population and relative lack of digital infrastructure. As user growth in the US and Europe stagnates, the company has made overtures to China, and India, where Facebook has been pushing hard for traction since 2015. As The Wall Street Journal says, Facebook hasn’t always found it easy in India, where regulators are “hostile to foreign tech firms.”

Free Basics, for instance, was a Facebook-branded, Facebook-owned way for low-income families to get online. Unfortunately, since Free Basics unsurprisingly prioritized Facebook services over others, it was banned in India for violating the local net neutrality laws. And WhatsApp, which has a reputation for juicing fake news that spills over into real violence in the region, has faced plenty of regulatory ire in the country. More than two years after trialling a payments platform in India, for instance, officials have still refused to allow it to be rolled out nationwide.

In this article: Facebook, Jio, India, news, gear, tomorrow
All products recommended by Engadget are selected by our editorial team, independent of our parent company. Some of our stories include affiliate links. If you buy something through one of these links, we may earn an affiliate commission.