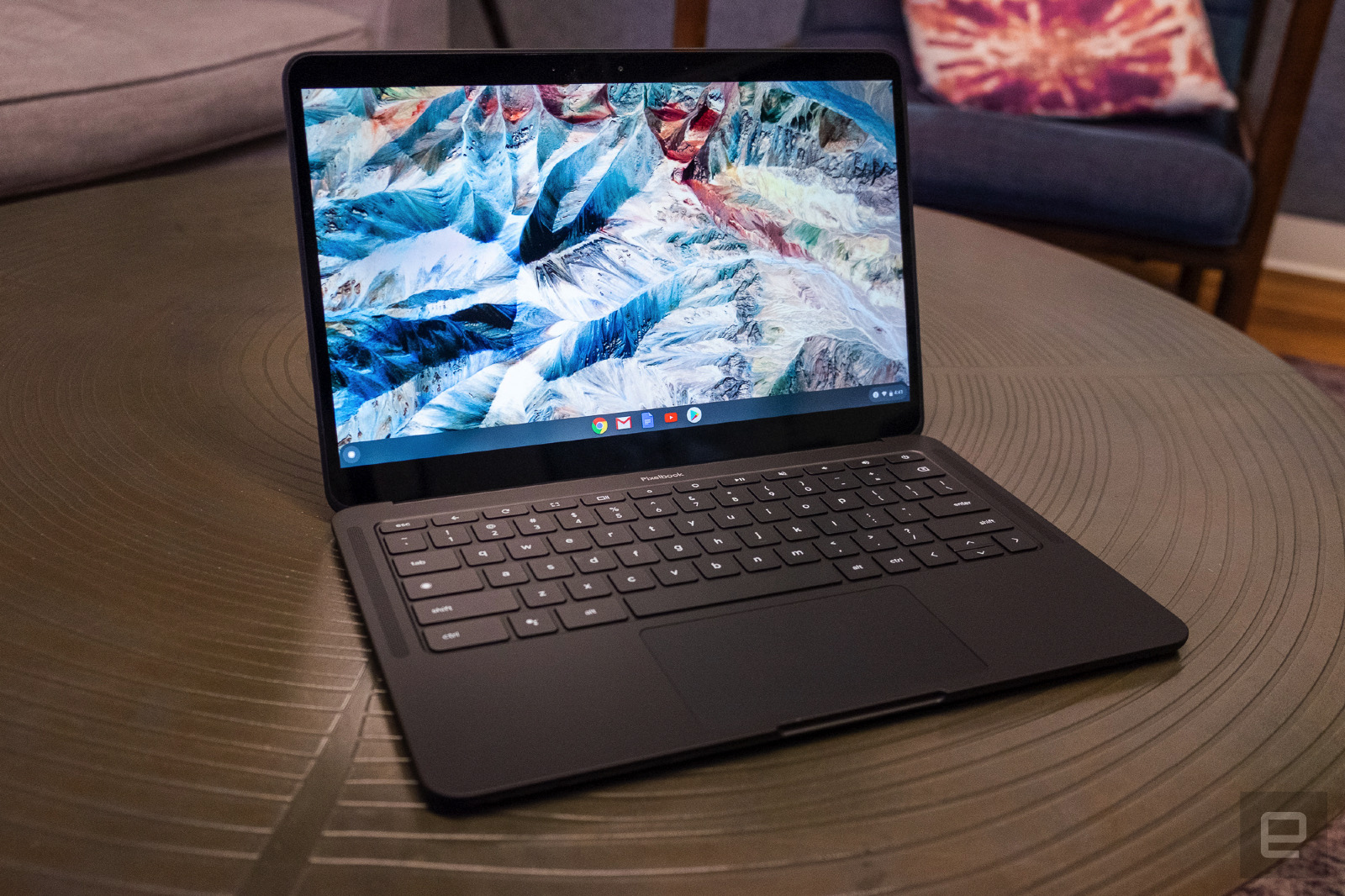 Chromebooks aren’t exactly gaming machines, but Google is trying to remind you that they’re more capable than they have been in the past with a set of announcements this morning. Probably the most intriguing is that Google now has a set of “Works with Chromebook” controllers. Naturally, that includes Google’s Stadia controller as well as Logitech’s F310 and F710 gamepads.

As for what you can play with these controllers, Google is keen to remind you that Stadia works on basically any Chromebook that has launched since June of 2017. While Stadia is far from perfect, it’s a better option for playing recent, high-end titles on a Chromebook than any we’ve seen thus far. NVIDIA’s GeForce Now streaming service also started working with Chromebooks last month, so you have a few options now for recent games.

Finally, the Google Play Store for Android apps has worked on Chromebooks for years now and has provided a decent selection of games. Usually, those are of a more casual variety, given that the Play Store is primarily focused on mobile. So as of today, Google has added a “premium” section to the Play Store when you view it from a Chromebook, showing off a selection of games picked specifically because they play well on Chrome OS devices. Among them are Annapurna’s Gorogoa, Don’t Starve, Incredibox, Grant Theft Auto: Vice City, The Room 3 and more. It’s not the most high-profile selection, but hopefully Google will continue updating it with more Chromebook-optimized titles.

The timing certainly makes sense for Google to remind everyone you can game on a Chromebook — the company says that it has seen the time people spend on games on a Chromebook has tripled in the last few months. And give the Chromebook’s prominence in the education market, you have to figure students will want to figure out how they can kill time with some games when they’re not at work.

In this article: google, stadia, google stadia, chromebook, chrome os, google play store, news, gaming
All products recommended by Engadget are selected by our editorial team, independent of our parent company. Some of our stories include affiliate links. If you buy something through one of these links, we may earn an affiliate commission.