It’s hard to remember now, but when Netflix first offered streaming as a standalone subscription back in 2011, it cost just $8 per month. Now the company’s latest price increase pushes that Standard streaming rate in the US to $14. If you already have an account, it will probably be a couple of months before the new rate kicks in, and you will be notified first -- a strategy Netflix adopted in 2014 to ease the transition.

Sure, the Basic streaming tier is staying the same at $9, but now the mainstream HD streaming setup costs more than 4K used to. Speaking of, the premium package with 4K, HDR and up to four simultaneous streams is moving to $18 per month. That’s hardly a cable bundle rate, but it’s clear that the value-priced days of streaming are over.

You can always take your streaming business elsewhere (don’t forget that The Mandalorian season two just started this morning), but as I explained last year -- don’t be surprised if you see Disney+, HBO Max, Peacock, Amazon Prime and all the others raising their prices too. They’re in customer acquisition mode now, but competing in the content wars is expensive.

Netflix’s price hike comes amid an unprecedented amount of original content, that the company says will only increase next year. Here’s hoping that Ozark, a new season of Stranger Things and whatever new Adam Sandler movie is up next turn out to be worth the higher prices. 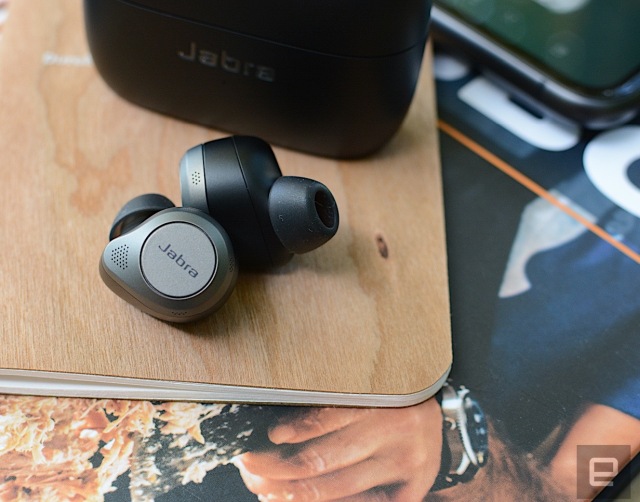 Jabra has made capable wireless earbuds for a few years, and now it’s adding active noise cancellation (ANC) to the feature set with the $230 Elite 85t. According to Billy Steele, in the 85t Jabra finally has a flagship-quality set of true wireless earbuds -- with effective ANC. The sound quality is good, but not great, and there’s room for improvement in the overall experience. Once the company fixes those minor issues, it will have its most complete package to date.
Continue reading. 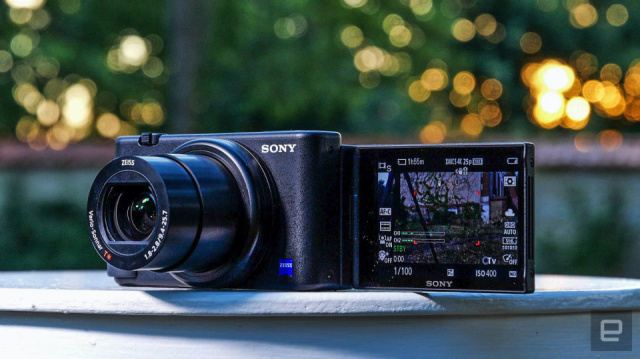 Black Friday has turned into a month-long retail event, and after Best Buy kicked things off with some lower-than-usual prices Amazon dropped prices to match. Sony’s impressive ANC-equipped  WH-1000XM4 headphones are down to $278, while at Best Buy, Vizio’s 65-inch P-Series Quantum TV is available for $979.
Continue reading. 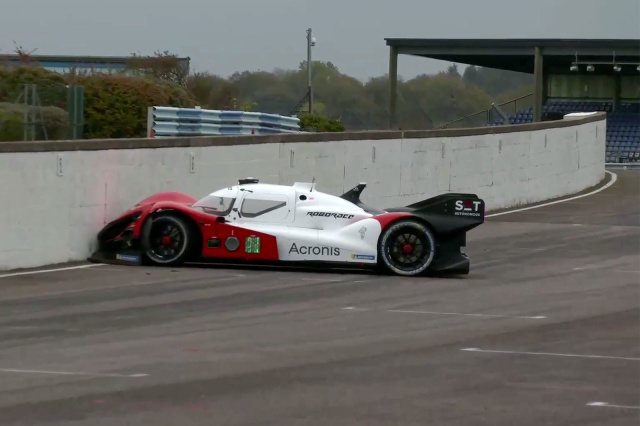 Roborace team SIT Acronis Autonomous suffered an embarrassment in round one of the Season Beta 1.1 race after its self-driving car drove off the starting line and directly into a wall.
Continue reading.

Save hundreds on these Python, AI and data science courses 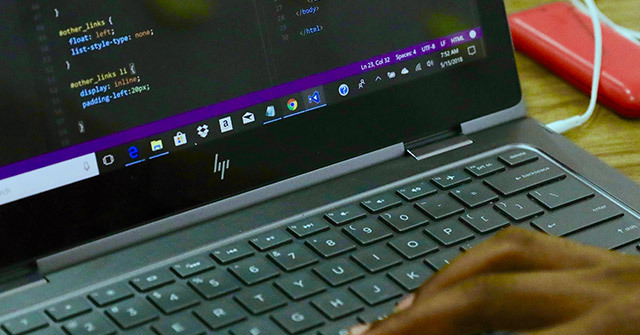 The new CPUs should arrive in Q1 of next year.

With up to 8 cores rather than 10 on the 10th-gen Core i9-10900K, the chips should be attractive to gamers that depend more on clock speeds. Cypress Cove will allow for “double digit” gains in IPC performance, Intel said. That in turn will allow for better generation-over-generation performance than we saw in the 10th-gen chips.  Intel also expects a 50 percent gain in GPU performance compared to the last gen, thanks to the new Xe graphics architecture.
Continue reading.

The surge Facebook saw at the start of the pandemic appears to be slowing down.

A surge in users that Facebook saw at the start of the coronavirus pandemic appears to be slowing down. User growth in the United States in Canada — the company’s most lucrative ad market — has declined, Facebook reported as part of its third-quarter earnings.

The company now has 196 million users in North America, down slightly from 198 million last quarter. The company said the decrease was expected, and could continue through the end of the year.  Facebook isn’t seeing the same slowdown everywhere, though, and the social network is continuing to add new users in Asia and its “rest of world” markets -- and the company’s revenue was up 22 percent for the quarter.
Continue reading.