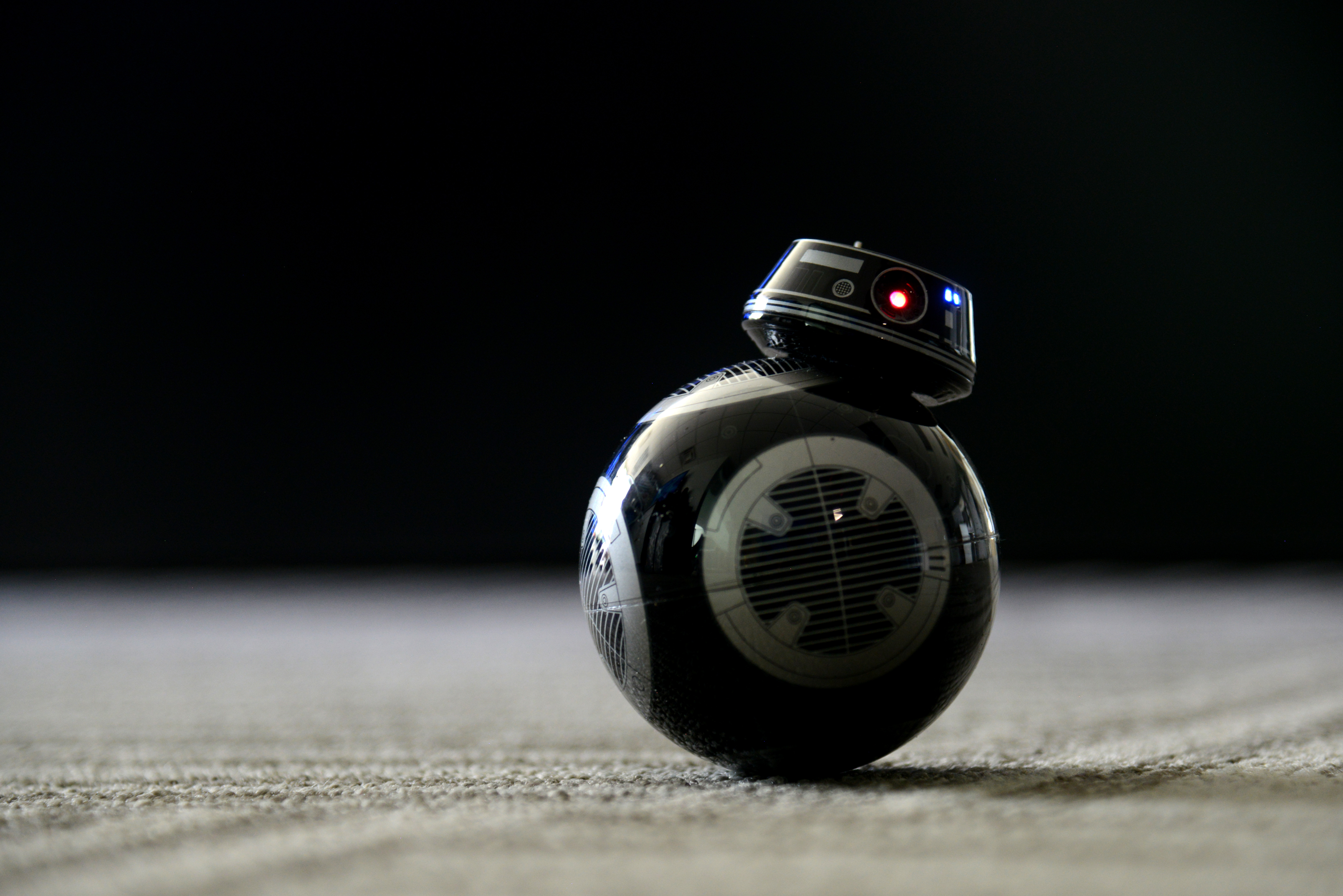 Sphero, the company behind robotic toys like the BB-8 robot and educational robotics kits, announced today that it’s spinning its public safety division into a new company, dubbed Company Six. It plans to commercialize robots and AI software for first responders, government, defense and “those who work in dangerous situations.” While Sphero didn’t say that Company Six will make robots for police, it sounds like the new company could be headed in that direction.

Sphero has brought four million robots to market, including programmable tank robots, and it’s experience in mobility could come in handy. We’ve also seen it make wearables. Though so far, those have been used to create music, not keep users safe.

It’s not entirely surprising that Sphero would see an opportunity in the military and first responder space. Police in Massachusetts are reportedly testing Boston Dynamics’ Spot robot. The UK military has bomb disposal robots, and the US is testing robotic combat vehicles.

Plus, Sphero has hinted that making robotic toys isn’t as lucrative as you might think. In 2018, it cut jobs after a lousy holiday season, and it quit making licensed Disney bots like BB-8 and R2-D2. At the time, it explained that the toys didn’t sell well after their tie-in movies were released.

While it would be great to have robots that keep first responders safe, it’s still a bit disturbing to think that future robot armies might evolve from the adorable, educational toys you’ve been using for years.

In this article: robotics, robots, ai, sphero, spin off, military, first responders, defense, police, company six, toys, news, gear
All products recommended by Engadget are selected by our editorial team, independent of our parent company. Some of our stories include affiliate links. If you buy something through one of these links, we may earn an affiliate commission.