The Morning After: Microsoft unveils its powerful Open AI supercomputer

For Build 2020, it's less about consumer hardware.

While we've seen many AI implementations focused on single tasks, like recognizing specific objects in images or translating languages, a new wave of research focuses on massive models that can perform multiple tasks at once. As Microsoft notes, that can include moderating game streams or potentially generating code after exploring GitHub. Realistically, these large-scale models can actually make AI a lot more useful for consumers and developers alike.

You can also find the rest of the news from Build 2020 right here.

It used the phone’s IR sensor.

OnePlus has started rolling out a software update that temporarily disables the 8 Pro’s controversial Color Filter camera function. In an announcement posted on Chinese social media platform Weibo, the manufacturer said it noticed that the camera may “cause a subtle see-through effect” when it’s in very close proximity to specific materials.

The phone’s Color Filter camera has a setting called Photochrom that uses the phone’s infrared sensors to give a specific effect. Users found that the feature could see through thin or tinted plastic, particularly electronic cases or materials that need to be able to absorb infrared. However, some claimed that it could even see through clothes. The update, which removes the filter, is set to arrive within a week. Continue reading.

To prove just how useful Spot, Boston Dynamics’ four-legged robot dog, can be, the New Zealand-based robotics company Rocos shared a video of Spot herding sheep across grassy pastures. I can give you all sorts of context, or you can click onwards and watch it yourself. Continue reading.

When Apple TV+ launched last year, its MO was very much original content. The company had poured a lot of money into new shows specifically for the platform -- and it meant there wasn’t an awful lot there. It takes time to make stuff, right?

According to a Bloomberg report, by February this year, some 10 million people had signed up to TV+, but only about half that figure actively used the service. Now, to mitigate some of this consumer uncertainty, and in a bid to compete with the massive libraries of the likes of Netflix and Hulu, Apple is reportedly buying up a bunch of older shows and films.

Bloomberg reported that Apple TV+ execs have been taking pitches from Hollywood studios about licensing older content for the streaming service and have already bought some shows and movies. Continue reading.

Find out Why Your Invisible Fence is History. New GPS Tech Saves up to 10 Fences. Contain Your Dog Anywhere. 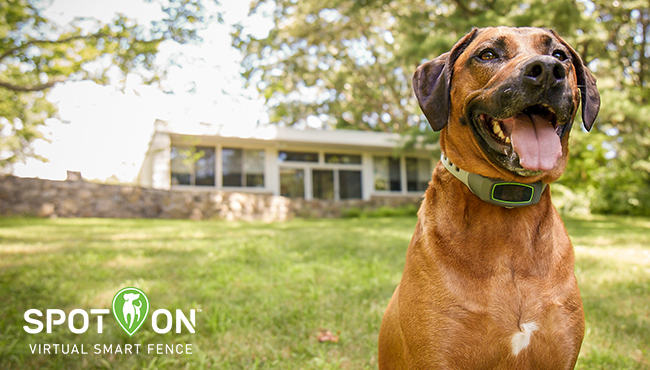 Excellent audio, solid ANC and a comfy fit at a great price.

Another day, another intriguing set of headphones -- yet again with the wonders of active noise cancelation. You might be surprised to learn that Razer’s newest headphones are, well, pretty good. According to Billy Steele, the Opus noise-canceling headphones sound amazing thanks to THX-certified sound quality and handy EQ presets. Plus, the ANC does a solid job of blocking out would-be distractions. Top that off with a lightweight and comfy fit and you’ve got a great option for $200. Continue reading.

Microsoft's Lists is a powerful to-do app for businesses

‘Crucible’ proves that Amazon is finally serious about video games