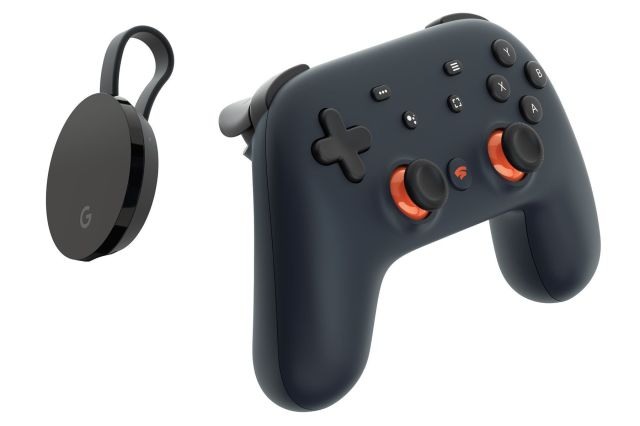 While Zoom frantically tries to reassure users that its teleconferencing app can be safe and secure, Google is again reshuffling the deck chairs of its messaging strategy. The good news, for now, is that it has not launched a new service (yet), instead, as confirmed to Android Police yesterday, it’s just renaming an old one. Hangouts Meet is now Google Meet. Now, we just have to wait to see if any of the millions of people suddenly trying to connect for virtual meetings can find it under the new name.

Starting today, people in 14 countries will be able to sign up for two free months of Stadia Pro. This includes the US, UK, Canada, Ireland, France, Germany, Italy, Spain, Netherlands, Belgium, Sweden, Denmark, Norway and Finland. You’ll get access to nine games, including Destiny 2, and if you’re already a Stadia Pro subscriber, Google won’t charge you for the next two months.

With the signup offer, you no longer need to buy one of Google’s hardware bundles to get access to the platform. Instead, all you need to do is visit the Stadia website, sign up and download the companion Android or iOS app — though you’ll need to provide a USB-compatible controller or keyboard and mouse.
Continue reading.

There’s more than one way to reuse a rocket.

SpaceX manages to reuse rocket boosters by flying them back to pads at sea or on the ground. Rocket Lab plans to pull off the same money-saving stunt a different way: by catching them with a helicopter. It hasn’t achieved the full feat yet, but a Mid-Air Recovery demo clip taken in August shows one helicopter dropping an Electron test stage before another catches the stage’s parachute with a grappling hook. Are you a believer yet?
Continue reading.

The best games on Nintendo Switch

There’s probably no better console for lockdown and those keeping themselves indoors. You don’t need the TV to play (though that would be nice every once in a while), and there’s a headphone socket for any kids playing on it as you work from home. There are also plenty of fantastic games -- here are our highlights.
Continue reading.

Score all 24 Rosetta Stone languages and more in this bundle 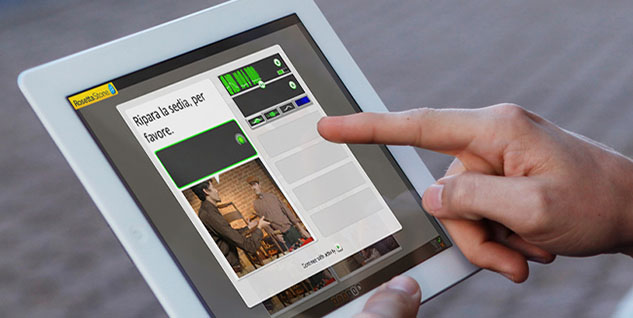 That’s a lot of people waiting for ‘The Mandalorian’ season two.

Disney’s streaming service has only been around for five months and despite a lack of hit original content, it’s already amassed an impressive number of paying subscribers. On Wednesday afternoon, the company announced it’s up to 50 million, 21 million more than the last numbers it reported, two months ago. That’s also well ahead of the pace it pitched to investors, which projected between 60 to 90 million customers in 2024.

How’d it get there so fast? The relatively low price helps, along with bundle deals in the US and the addition of eight million subscribers in India, where it’s offered along with the existing Hotstar service.
Continue reading.

The Taiwanese company has partnered with healthcare company Medtronic.

Foxconn’s dubious Wisconsin factory — the subject of billions of dollars of tax subsidy scrutiny — will produce ventilators to aid in COVID-19 treatment in the US. The company, best known for assembling Apple’s iPhones at factories in China, has entered into a partnership with healthcare firm Medtronic for the project, which will see ventilators produced “as soon as possible,” according to a statement provided to Reuters.

The factory was first announced back in 2017 and has been the focus of controversy ever since. While its arrival promised new job opportunities for the state and was initially earmarked for use as an LCD factory, plans have repeatedly changed. Those ample job opportunities never materialized. Meanwhile, the plant has picked up more than $4.5 billion in government incentives.
Continue reading.

Huawei made a credit card

Anything Apple can do…

Huawei boss, Richard Yu, unveiled the Huawei Card during the company's Chinese P40 launch event yesterday, and to the shock of none, it borrows a lot of the Apple Card's best features. Yes, it's both a physical and virtual card, and there are some benefits to signing up. After spending a certain amount of money, users can get lounge access at train stations and airports.

There's no first-year annual fee, and the company will waive the second-year fee for those who spend a certain amount through Huawei Pay.
Continue reading.

LG teases curved edges and 'Raindrop' camera for its next phone

One lab's quest to test for COVID-19

How the COVID-19 shutdown is making weather prediction more difficult