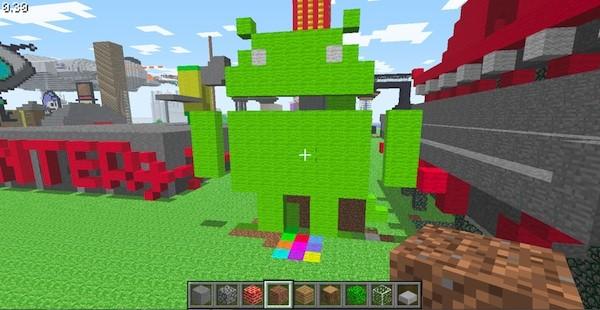 Have you been considering ditching your Android phone for an iPhone ever since you heard that Minecraft would be heading to iOS later this year? Then you might want to reconsider, as Kotaku has confirmed that the game that's already inspired a documentary will be headed to Android as well. Interestingly, the site says that the game's creators initially held some talks with third-party developers about doing a mobile version, but ultimately decided to do both ports in-house. Details are otherwise still pretty light but, like the iOS version, this one is said to be coming "later this year."

[Image: bloomilkart / deviantART]
In this article: android, minecraft, Mojang
All products recommended by Engadget are selected by our editorial team, independent of our parent company. Some of our stories include affiliate links. If you buy something through one of these links, we may earn an affiliate commission.
Share
Tweet
Share